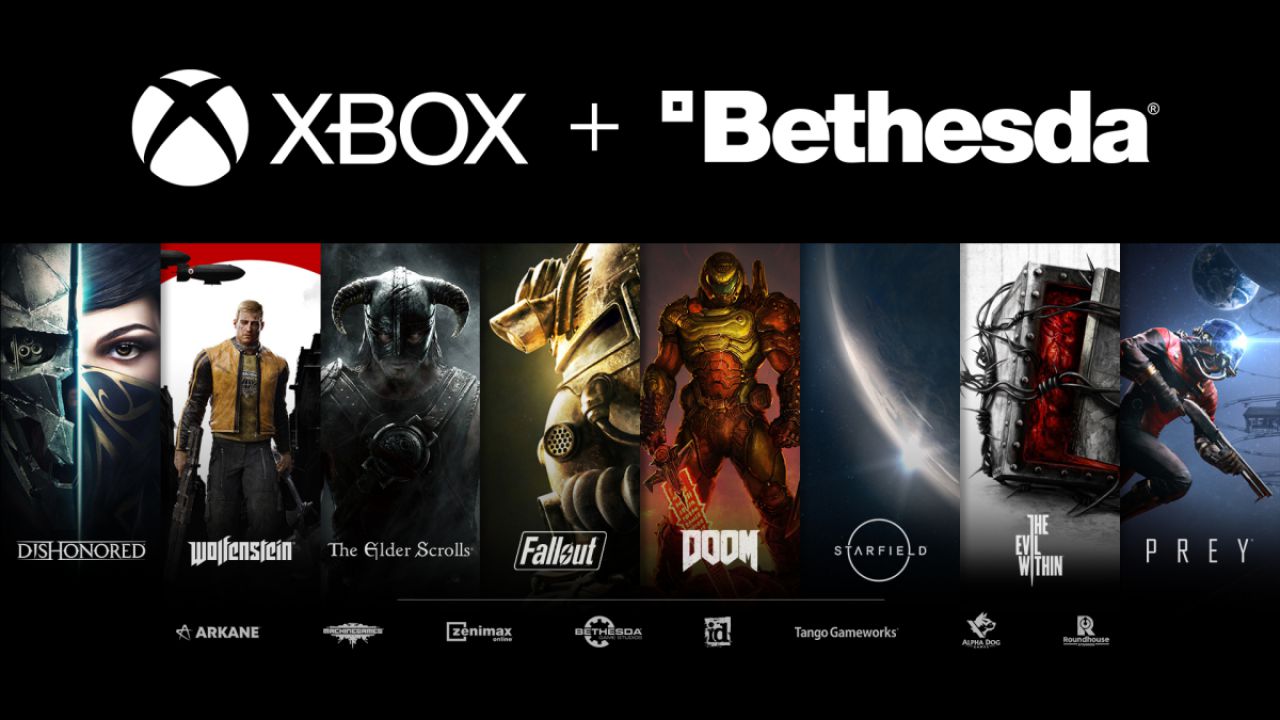 With an announcement to say the least surprising and unexpected, Microsoft announced in the past few minutes that it has signed an agreement for the acquisition of ZeniMax Media, which currently owns, among others, the company of Bethesda Softworks, thus taking control, for to name a few, from brands such as DOOM, Fallout, The Elder Scrolls, Wolfensein and consequently very eagerly awaited titles, such as the much talked about Starfield. 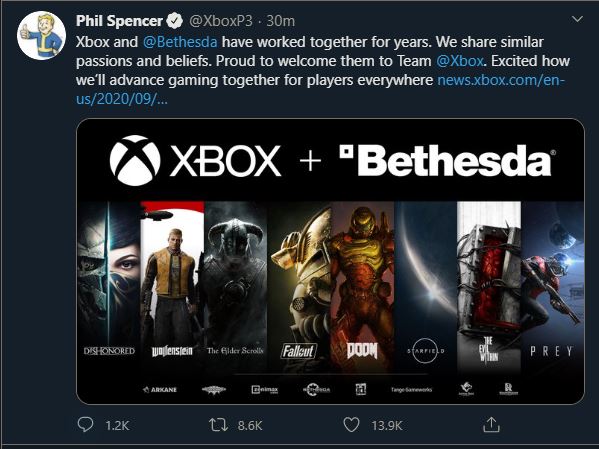 It goes without saying that clarity is still needed to better understand what this acquisition will imply in the short term but it is clear that having control of such important teams and IPs is absolutely an episode of astronomical importance in terms not only economic (the agreement should be cost about 7,5 billion dollars) but also of media importance and, of course, a declaration of intent (or war?) of no small importance within the videogame media. 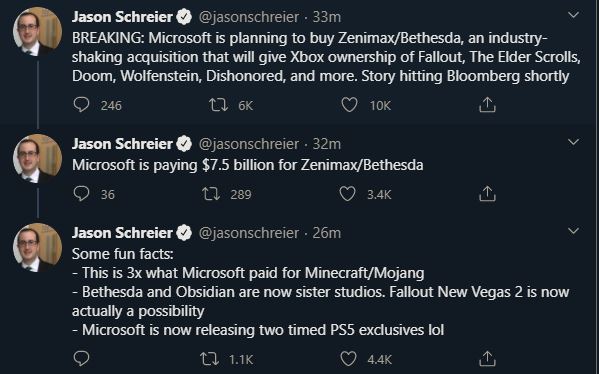 The Italian spot of The Legend of Zelda: Breath of the ...