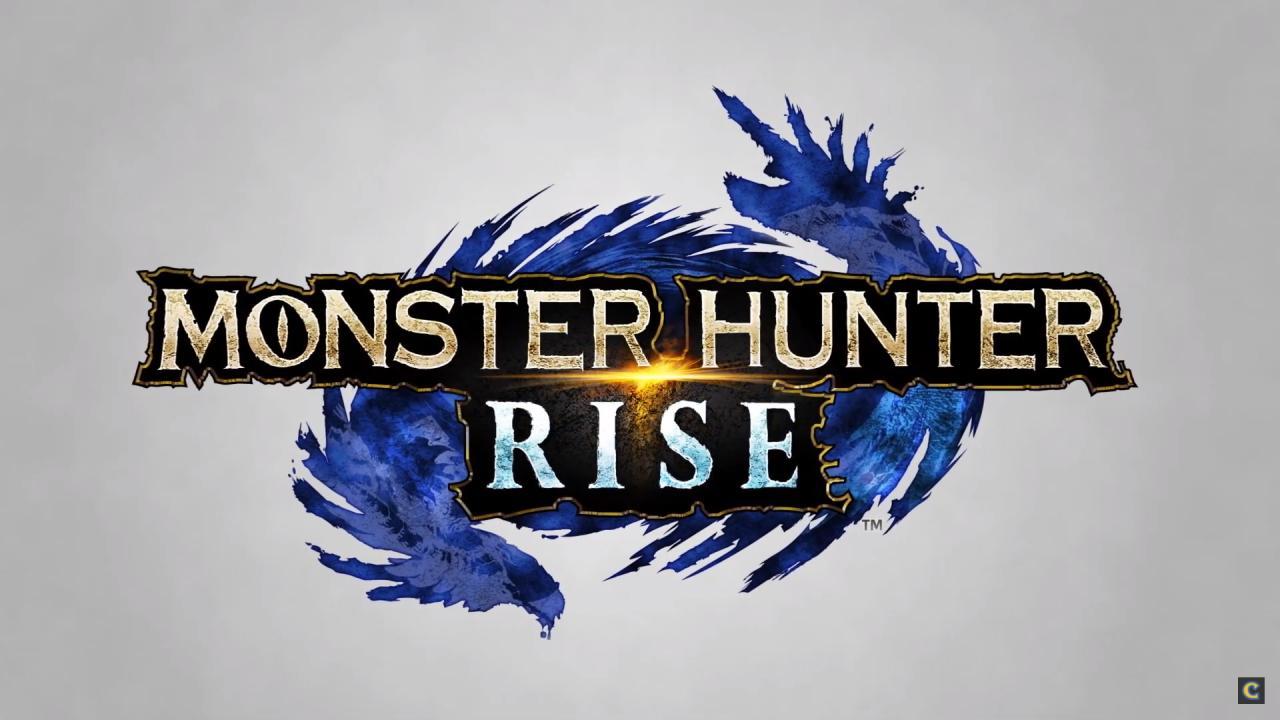 The graphic rendering seems to be quite satisfactory and this is also due to the fact that the game runs on RE Engine, Capcom's proprietary engine. This information was disclosed by the company in a Press release on its official website:

The game is currently in development with Capcom's proprietary RE ENGINE in order to provide a new and accessible Monster Hunter experience that can be enjoyed anytime, anywhere and with anyone.

The confirmation from Capcom follows a tweet from the insider Dusk Golem in August, which said the new Monster Hunter game would run on a Switch-compatible version of the RE Engine. At the time, he also said that this wouldn't necessarily lead to other ports of Capcom titles for the Nintendo Switch.

To elaborate on two things, Monster Hunter Switch is running on a Switch compatible version of the RE Engine, which is why I've been posting っ ○ whenever I've been talking about it for the last few months, it's supposed to be the RE Engine logo. pic.twitter.com/x5vT4DrwYM

Anyway, how many of you are in hype for Monster Hunter Rise?