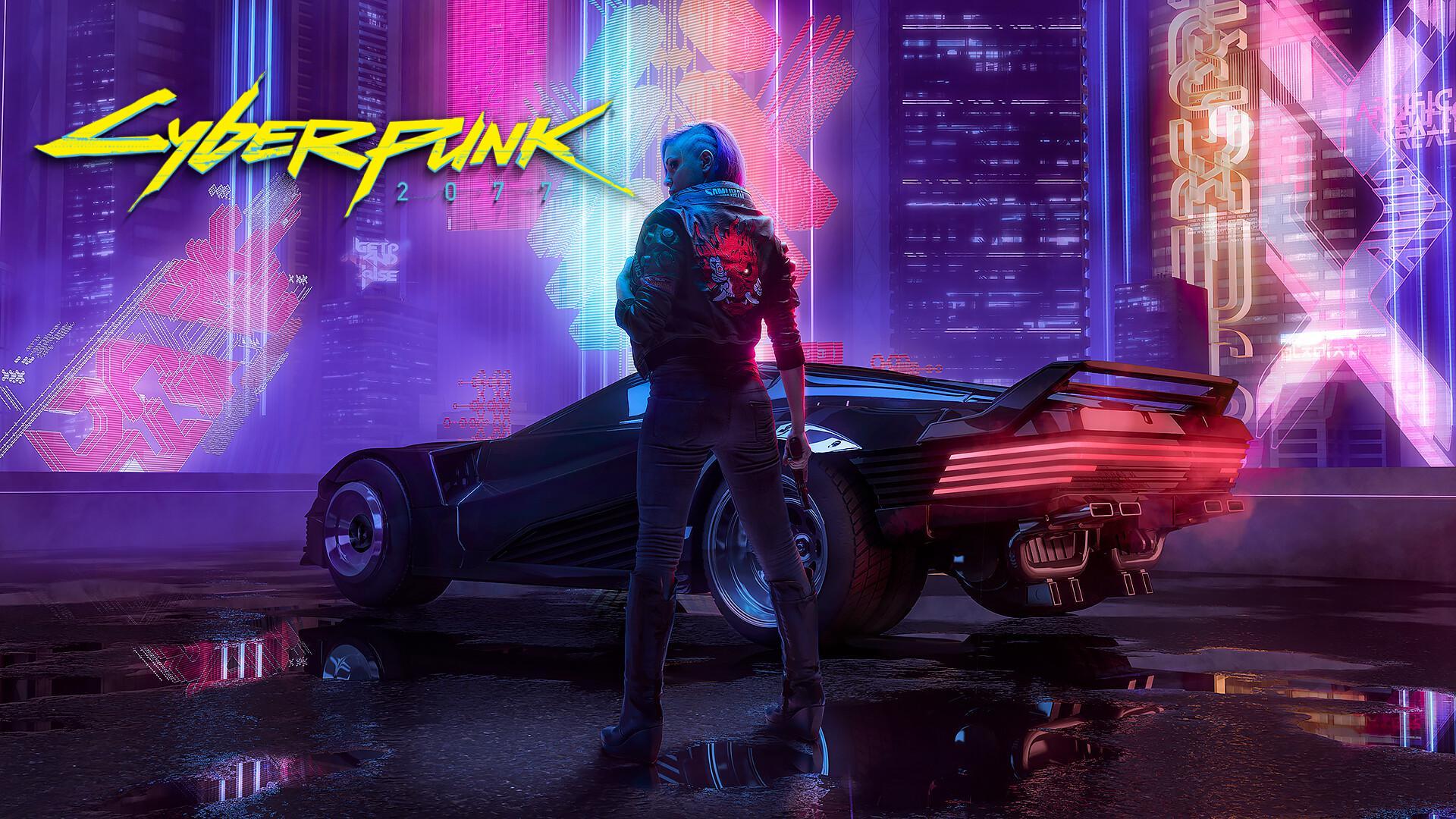 The third has just ended Night City Wire dedicated to Cyberpunk 2077, with which CDProjekt RED showed more details on the city that hosts the events narrated in the game and on its different locations.

The focus of the event was however focused on gang present in Night City, reviewed in video below, which show the excellent variety in the characterization of the characters and the different factions that populate the town.

In closing, they were also published Cyberpunk 2077 PC requirements, shown in the following table. And, somewhat surprisingly, they turn out to be anything but prohibitive. 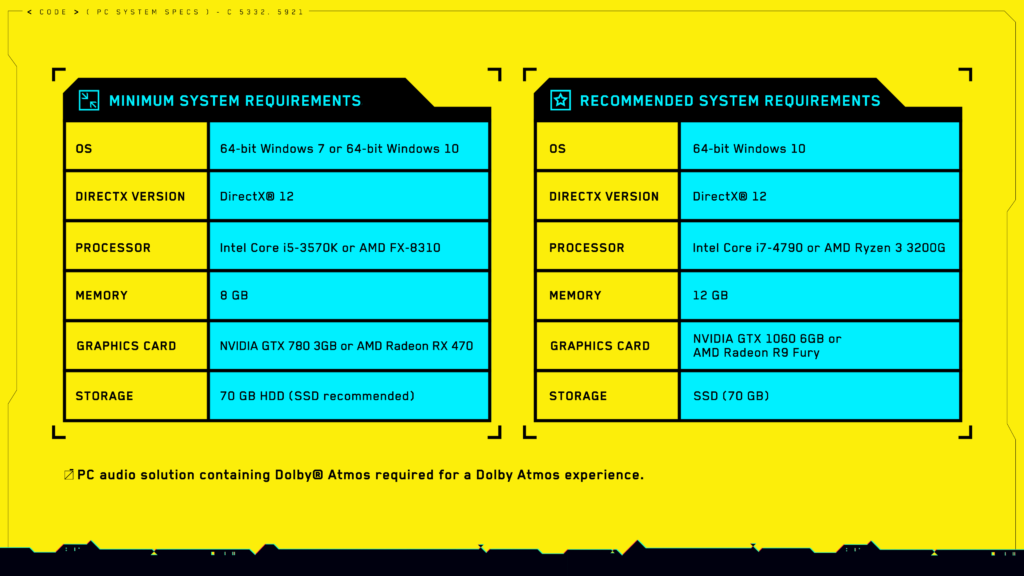 cyberpunk 2077 will be available from next 19st November on PC, Xbox Series X | S, PS5, Xbox One and PS4. An improved version for next-gen consoles is expected in the following months, as well as a landing on the Google Stadia platform.