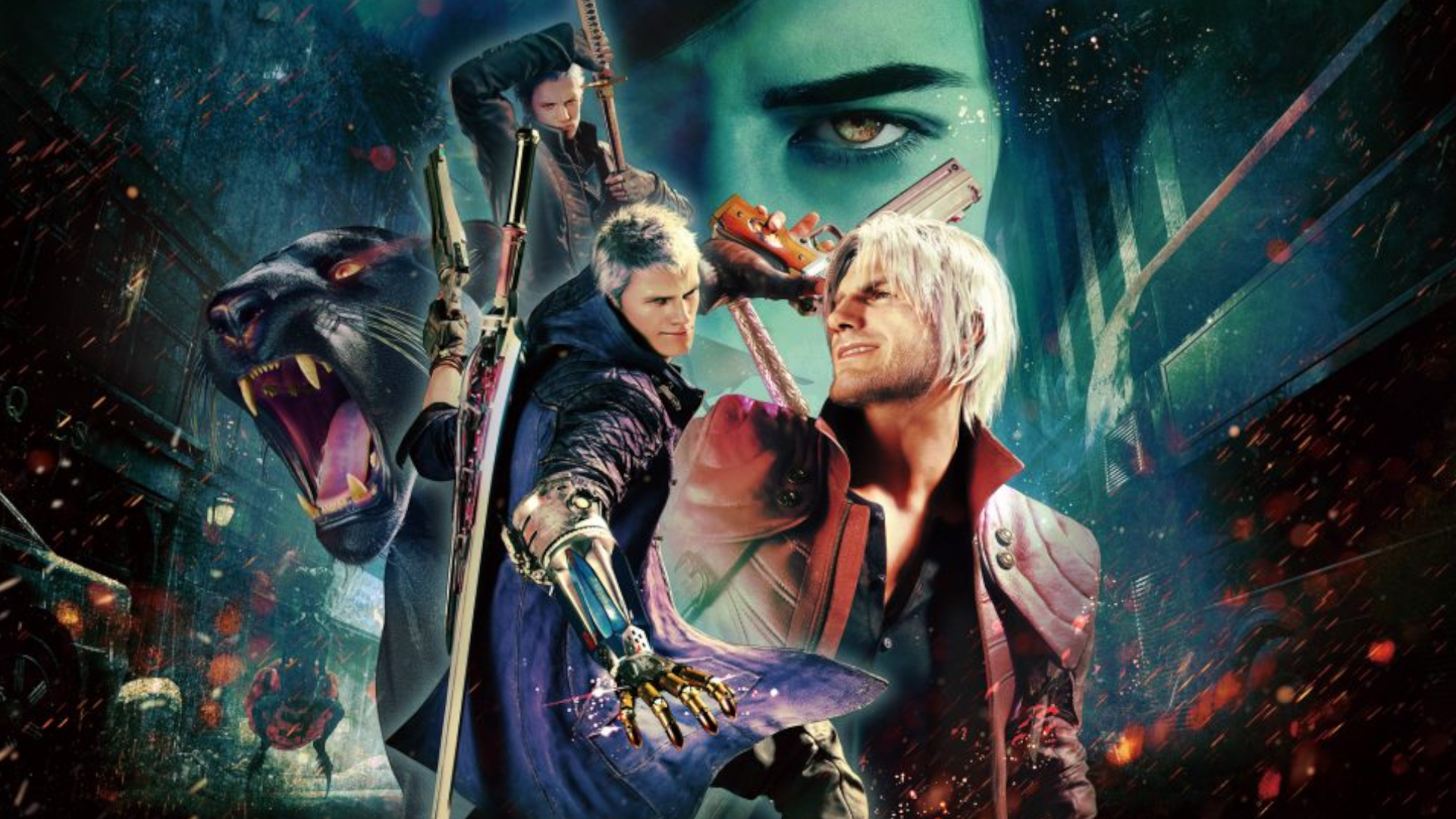 Announced during the latest Sony Showcase, Devil May Cry 5 Special Edition will arrive on Next-Gen consoles with a series of improvements to the action title of Capcom, including the much vaunted Ray tracing, a 120 fps mode, the Legendary Dark Knight horde mode and obviously Vergil as a playable character. However, while console users will be able to enjoy the full package, PC users will have to settle for the much-known “Vergil DLC” for a while.

Through a PR release issued by the site Eurogamer, Capcom announced of have no plans at the moment regarding a current-gen PC or console release of the DMC V Special Edition, but which will allow players on Steam, PS4 and Xbox One to use Vergil as a paid DLC, available later. Obviously, this press release did nothing but further irritate the PC user, who complains of unjustified negligence on the part of Capcom, considering the potential of the platform.

And like any controversy related to missed ports on PC, the controversy has moved to the Steam review page, where some users have taken the story a little too much to heart, going to reviewbomb the title. We'll see if this crusade will lead to anything, but to break a lance in favor of PC Gamers, it is not the first time that Capcom treats users as if they were a second-tier category.

Nicolae Locatelli - November 26, 2020
The fourth season of Castlevania is in the works, and director Samuel Deats shows us two beautiful stills. After the tragic finale of the third season, ...
News

Matteo Runchi - November 26, 2020
Mojang has announced the addition of new moderation tools to the Bedrock version of Minecraft. These new options will allow you to permanently ban users who do not ...

Intellivision Amico will be presented at the 2019 Gamerome

Capcom, for Devil May Cry V, is focusing on feedback ...