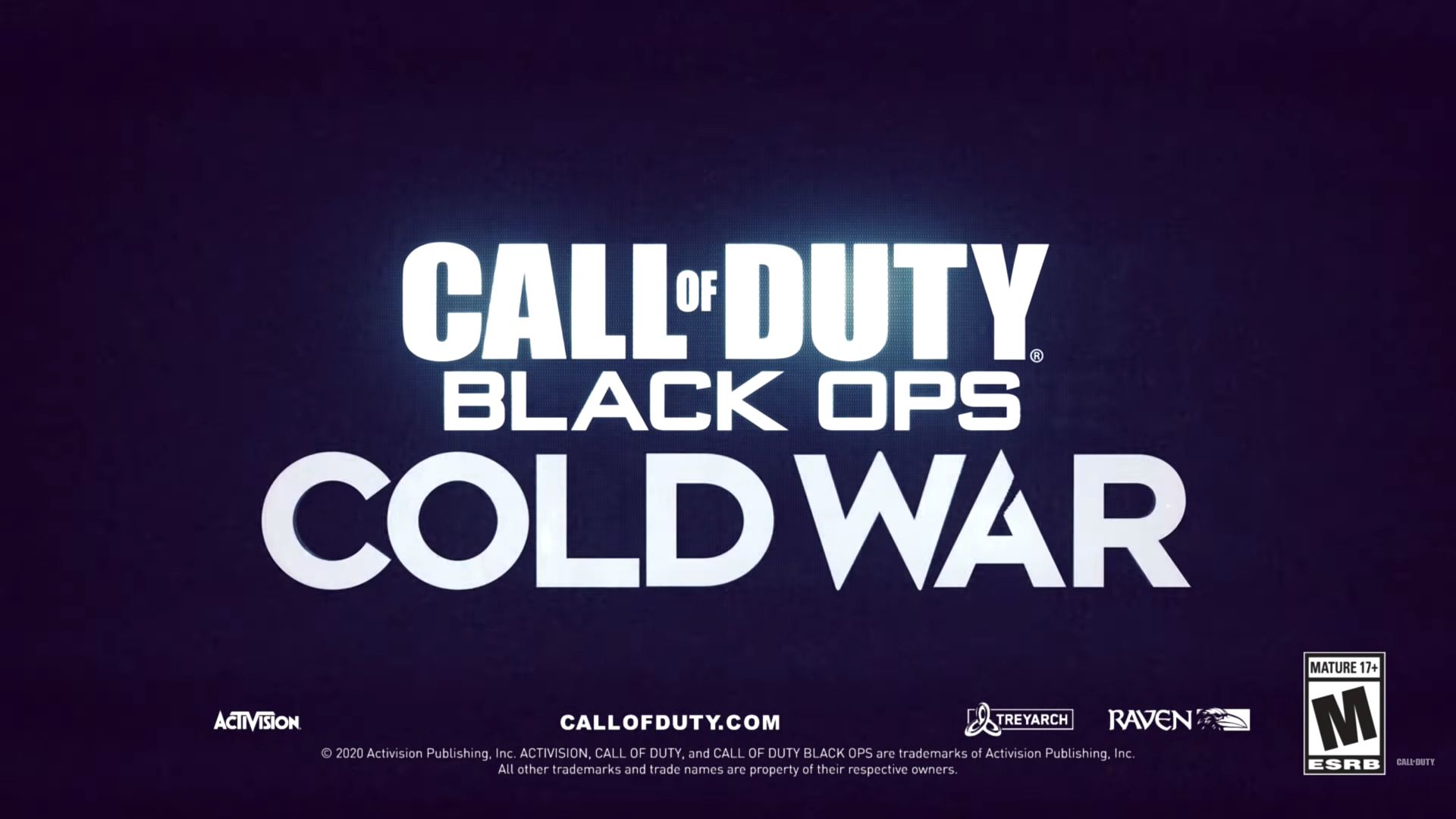 According to what is reported by the Official site of the game, the alpha is free for all users PS4, even for those who they are not subscribers to the PS Plus service (to exception of Germany, where gamers must be subscribed to the service due to the age rating of the game).

Also, who already owns Call of Duty: Modern Warfare o Warzone, will be able to access the alpha directly from the main menu.

Let's see what this ward proof has to offer multiplayer.

We will have available three classic game modes, as Team Deathmatch, Mastery e Killing confirmed, playable in three maps designed for matches Vs. 6 6.
In addition to these three maps, there will be some two of 12 vs 12, where you can play the new mode Combined Weapons Domain, which is a variant of the Domain mode, but with the addition of vehicles of various types.

Of course they will not be missing new weapons, equipment, upgrades in the field e killing streak.

Waiting for beta scheduled for October and the full game, here the link in order to download the alpha version of Call of Duty: Black Ops Cold War.

PlatinumGames is "very sorry" for the postponement of Sol Cresta