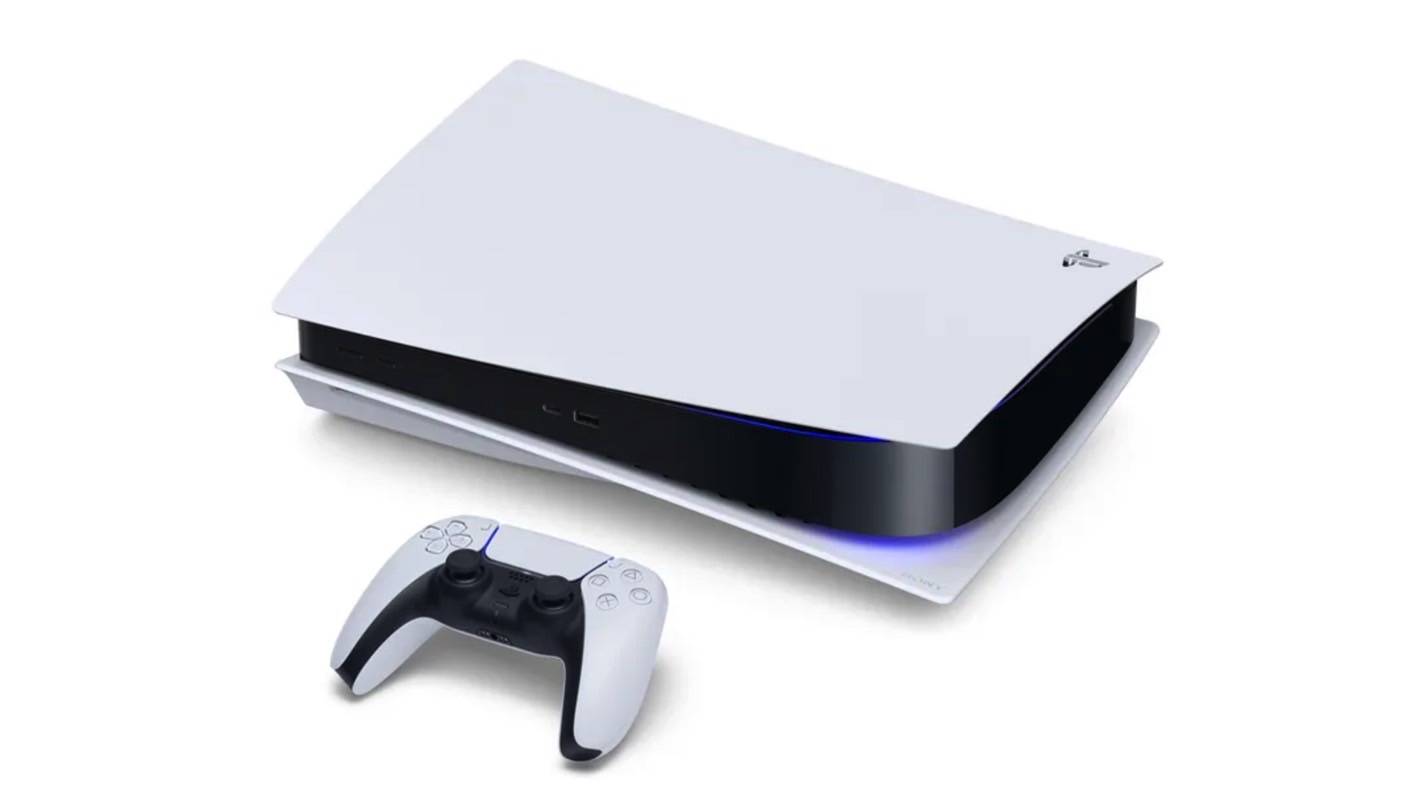 Sony Interactive Entertainment CEO Jim Ryan talked about PS5 backwards compatibility in an interview with the Japanese newspaper Famitsu, confirming that the new Playstation will support 99% of the titles released for PS4 but not those released for PS3 and previous generations.

“We took into account the specialized engineering for PS5 while producing it. Meanwhile, PS4 already has 100 million players; we thought they would like to play PS4 titles on PS5 as well, so we introduced PS4 compatibility. Implementing it, at the same time we focused our efforts on involving the high-speed SSD and the new DualSense controller. Therefore, unfortunately, we have not been able to achieve such compatibility ”.

Ryan then officially confirmed how much emerged in the past few weeks when Ubisoft, on the support page of the Australian version of its official website, had anticipated that PS5 would not be compatible with the first three Playstation generations.