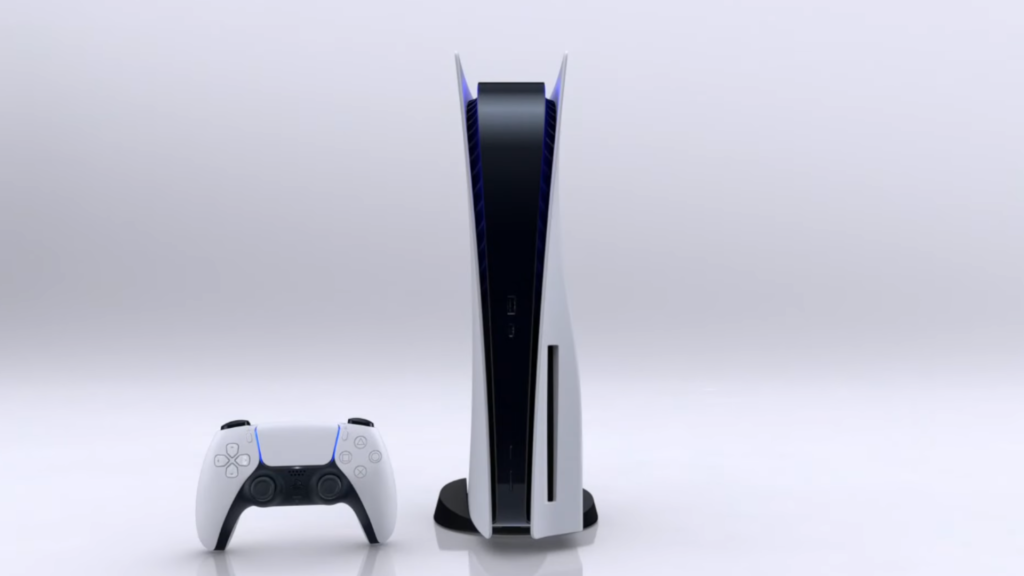 Following the ShowCase on Wednesday evening, the CEO of Sony Interactive Entertainment, Jim Ryan, Told Gameindustry.biz and a subscription model would be unsustainable for Playstation Studios. Despite the announcement of PS Plus Collection, a small library of games containing some of the best titles released on PS4 (which will be included in the Playstation Plus subscription for PS5 owners), Sony does not seem willing to go down the same path taken by Microsoft's neighbors.

"For us, having a catalog of games is not something that defines a platform" Ryan said, “Our goal, as you may have heard, is 'new games, great games'. We have said this before, we will not pursue the path of introducing our new releases within a subscription model. These games cost several million dollars, well over a hundred. We do not consider it sustainable. We want to make better and bigger games, hopefully more persistent, at some point. So putting them into a day one subscription model doesn't make any sense to us. For others, in a different situation, it might make sense, but for us it doesn't. We want to expand and grow our existing ecosystem and putting new games into a subscription doesn't match this idea. "

Jim Ryan's words therefore sound in stark contrast to those of the Xbox boss, Phil Spencer, which defined the Game Pass as possible "Decision-maker" regarding the purchase of a next generation console. A further indication on how the two companies, Sony and Microsoft, have taken two different paths and maintain a rather different vision on the future of gaming.

Final Fantasy XV back on mobile devices, but this time ...