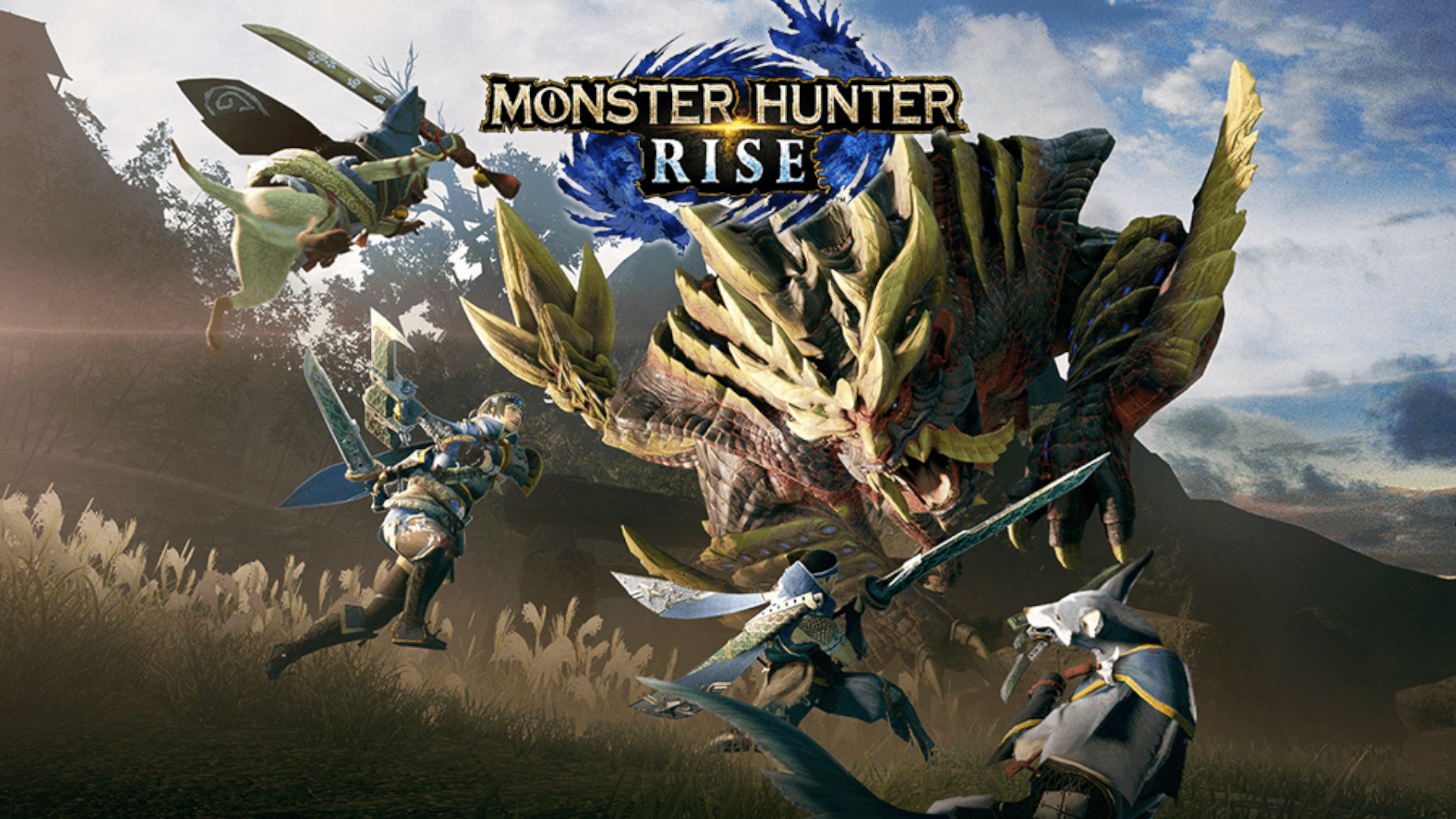 Monster Hunter Rise is exactly what it sounds like, the infamous title once in a while rumored in the past few weeks, and that it uses a reworked version of the engine of his big brother World and presents a much more aesthetic Oriental e Japanese. Set in the village of Kamura, hunters will have to contend with a new line-up of monsters, such as the Magnamalo, a terrible wyvern capable of bringing calamity and destruction to the territory.

Monster Hunter Rise will come next March 26 2021 and will also support a new set of Amiibo arriving.

Sequel to the title released on Nintendo 3DS, Monster Hunter Stories 2 is inspired by titles such as Pokémon to create a Story-Driven RPG in which the hunter will explore the environments in search of new monsters to master. Among these, monsters such as Anjanath and Legiana, directly from World, make their entry into the series.