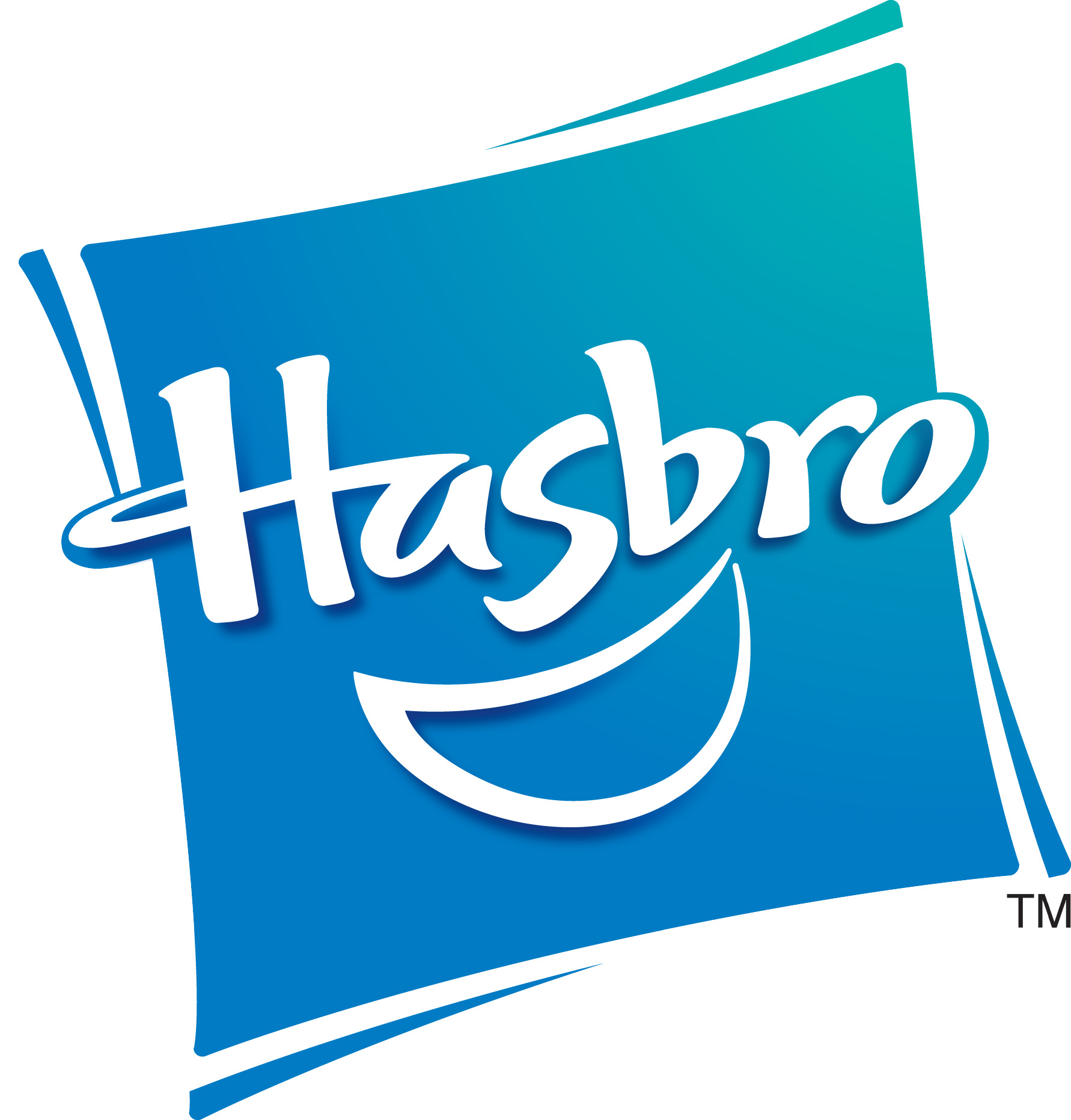 PAWTUCKET, RI & NEW YORK– (BUSINESS WIRE) –The legendary BEYBLADE BURST franchise is hosting its inaugural digital BEYBLADE BURST Championship, the 2020 Beymaster Invitational. Global play and entertainment company Hasbro, Inc. (NASDAQ: HAS) has teamed up with ADK Emotions NY Inc. to select top brand fans including influential Bladers and digital influencers from the US and select global markets to go head-to-head in the ultimate livestream event. Viewers can tune in to watch the tournament kick off on Saturday, October 17, 2020 at 9am EDT on Hasbro's official Facebook page. The finals will take place the following week, Saturday, October 24, 2020, where the Beymaster Invitational Champ will be crowned.

Twelve contenders from around the world will compete in a four-round head-to-head championship, with eliminations taking place every round. Fans can participate at home by casting their vote in the BEYBLADE BURST app to bring back a Fan Favorite participant to advance to the Semi-finals. The last Blader standing will take home the title of 2020 BEYMASTER INVITATIONAL CHAMPION and a $ 10,000 prize.

Bladers can practice their skills in preparation for the tournaments with Hasbro's dynamic BEYBLADE BURST product line, featuring the new BEYBLADE BURST HYPERSPHERE technology and BEYSTADIUMS, which are specifically designed with a vertical wall and allow fans to battle on the brink and drop into victory! To further hone their skills, fans can download the BEYBLADE BURST app (available in the App Store and Google Play for supported iOS and Android devices) and join the more than 990 million online battles that have taken place around the world while testing out different top combinations in head-to-head battle or in multi-player tournament mode.

Hasbro (NASDAQ: HAS) is a global play and entertainment company committed to Creating the World's Best Play and Entertainment Experiences. From toys, games and consumer products to television, movies, digital gaming, live action, music, and virtual reality experiences, Hasbro connects to global audiences by bringing to life great innovations, stories and brands across established and inventive platforms. Hasbro's iconic brands include NERF, MAGIC: THE GATHERING, MY LITTLE PONY, TRANSFORMERS, PLAY-DOH, MONOPOLY, BABY ALIVE, POWER RANGERS, PEPPA PIG and PJ MASKS, as well as premier partner brands. Through its global entertainment studio, eOne, Hasbro is building its brands globally through great storytelling and content on all screens. Hasbro is committed to making the world a better place for all children and all families through corporate social responsibility and philanthropy. Hasbro ranked among the 2020 100 Best Corporate Citizens by 3BL Media and has been named one of the World's Most Ethical Companies® by Ethisphere Institute for the past nine years. We routinely share important business and brand updates on our Investor Relations Web site, newsroom and social channels (@Hasbro on Twitter and Instagram.)

TOMY is a comprehensive toy and content company that produces a wide variety of products and characters for people of all ages and nationalities and has more than 95 years of history since its founding. Generations of families have enjoyed our all-time favorites such as Plarail, Tomica, and Licca, and such toy lines as Beyblade and Transformers have become genuine global phenomena. As a 21st century toymaker TOMY will continue to make products which reflect the changing times as we fulfill our Corporate Mission which is to “create new value from play” for people all over the world.

ADK Emotions NY Inc., a New York-based subsidiary of ADK Emotions Inc., is a contents and rights management company specializing in bringing Japanese animated IP (“anime”) to the global market. From media placement and marketing, to creative planning, localization, and merchandise licensing, we help partners navigate the complexities of global distribution in order to bring engaging anime titles to a new and expanding demographic. Through deeper collaboration with our broad network of partners, we are building a content business that moves audiences worldwide.