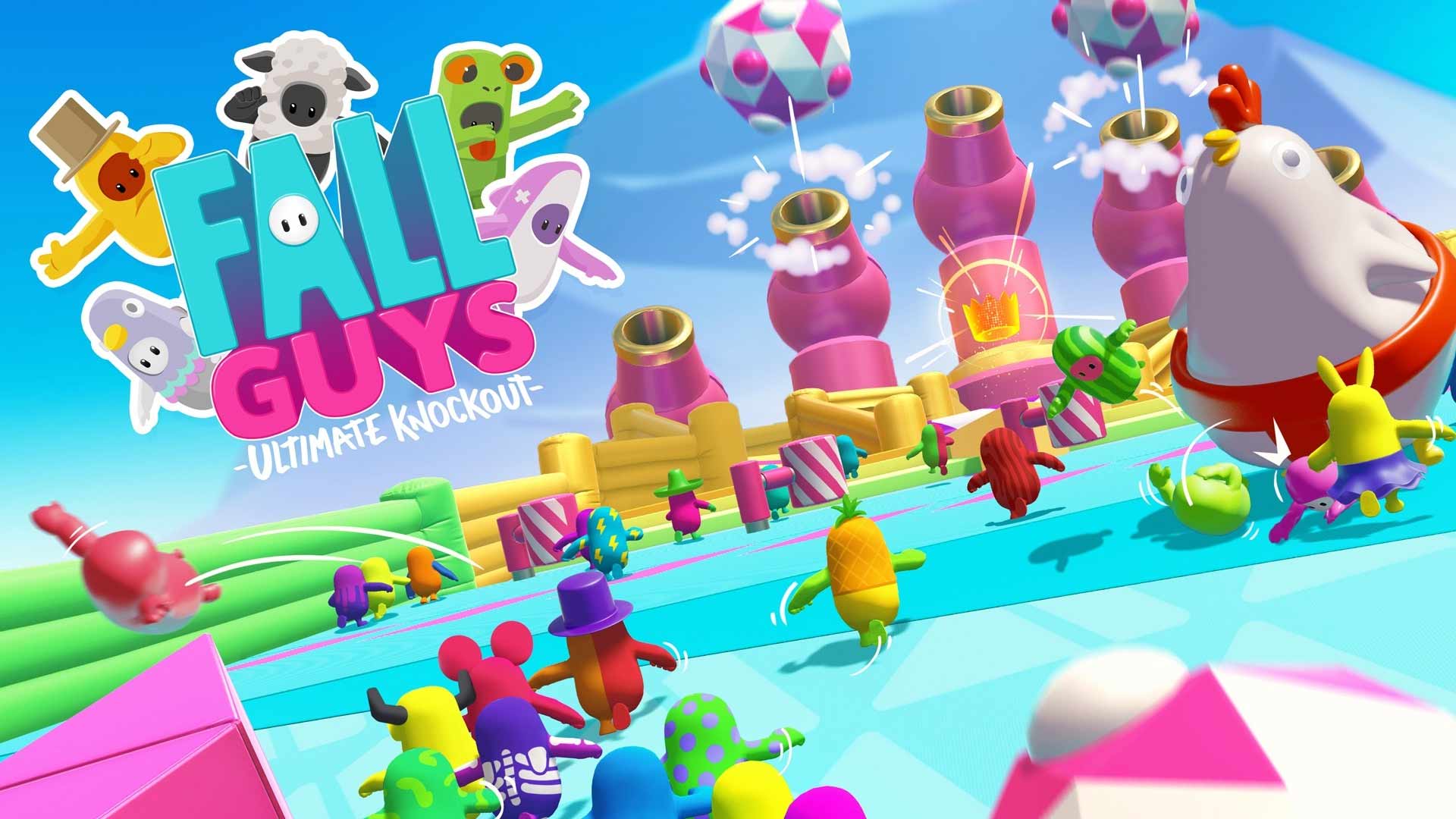 Any PC game can be targeted by cheaters. But when it comes to a single winner race like Fall Guys it gets even more frustrating. When in the first minigame you see yourself being overtaken by a flying Fall Guy you already know that the crown, barring a miracle, will be his.

This is also being realized at Mediatonic, and for weeks the developers have been trying to patch it up. However, the attempts had so far seemed clumsy and rambling, but a long thread on Twitter reveals an unexpected background. Welcome to Cheater Island, where the Fall Guys could once fly free.

Let me tell you a wild story

The RISE and FALL of Cheater Island

“Buckle up and let me tell you a story. The rise and fall of Cheater Island "

That Fall Guys was going to be a cheater-targeting game, Mediatonic had taken into account from the start. There had always been a system for detecting cheaters, but it just collected information.

Only when the developers were sure that the system worked, did they create Cheater Island. A magical place, where cheaters will be able to compete with each other for the Crown of the Cheater, a very normal crown, but cloaked in a certain sense of guilt and remorse.

But the Cheaters were too few. Despite your frustrating experience, the cheat detector was still too tolerant and it was not possible to start a game on Cheater Island. So even though the cheater at the end of its first flying game should have ended up on the magical island, those games never had enough players.

The cheaters ended up "falling" endlessly and then complaining on social media that the game was broken. But they soon figured it out, and started inviting non-cheater friends or using Steam Family-Shearing to get around the system. They were fleeing Cheater Island before they even got there.

The detector was thus made even less tolerant and Family-Sharing was deactivated. It was a race against time, every day Mediatonic failed to fill the islands was another day given to cheaters to find a way around the detector itself. Then one day, finally ...

"There were enough players to start games on Cheater Island"

Video of games with only cheaters began to populate the web, finally the Mediatonic project was realized. But soon the creators of Fall Guys spotted a problem, a flaw in their plan.

Somebody actually uploaded this video to Reddit with the title:

"Ever played a round of Fall Mountain where all the players are cheating?"

The problem is… this LOOKS like Cheater Island but we can't be 100% sure pic.twitter.com/byJi6r0Ykc

Mediatonic knew that matches on Cheater Island were in progress, and knew that those videos could be just that. But she couldn't be 100% sure. So, to avoid the image damage of a game so full of cheaters that it ended up with whole games of cheaters only, the island was closed.

Goodbye Cheater Island then, a nice idea that hadn't come to terms with the astonishing success of Fall Guys. But the developers have certainly not raised the white flag. The announcement arrives at the end of the thread: the next update will be called Big Yeetus and Anti-Cheetus, and heralds collaboration with Epic regarding the anti cheat.

Indiana Jones will likely be set in Italy