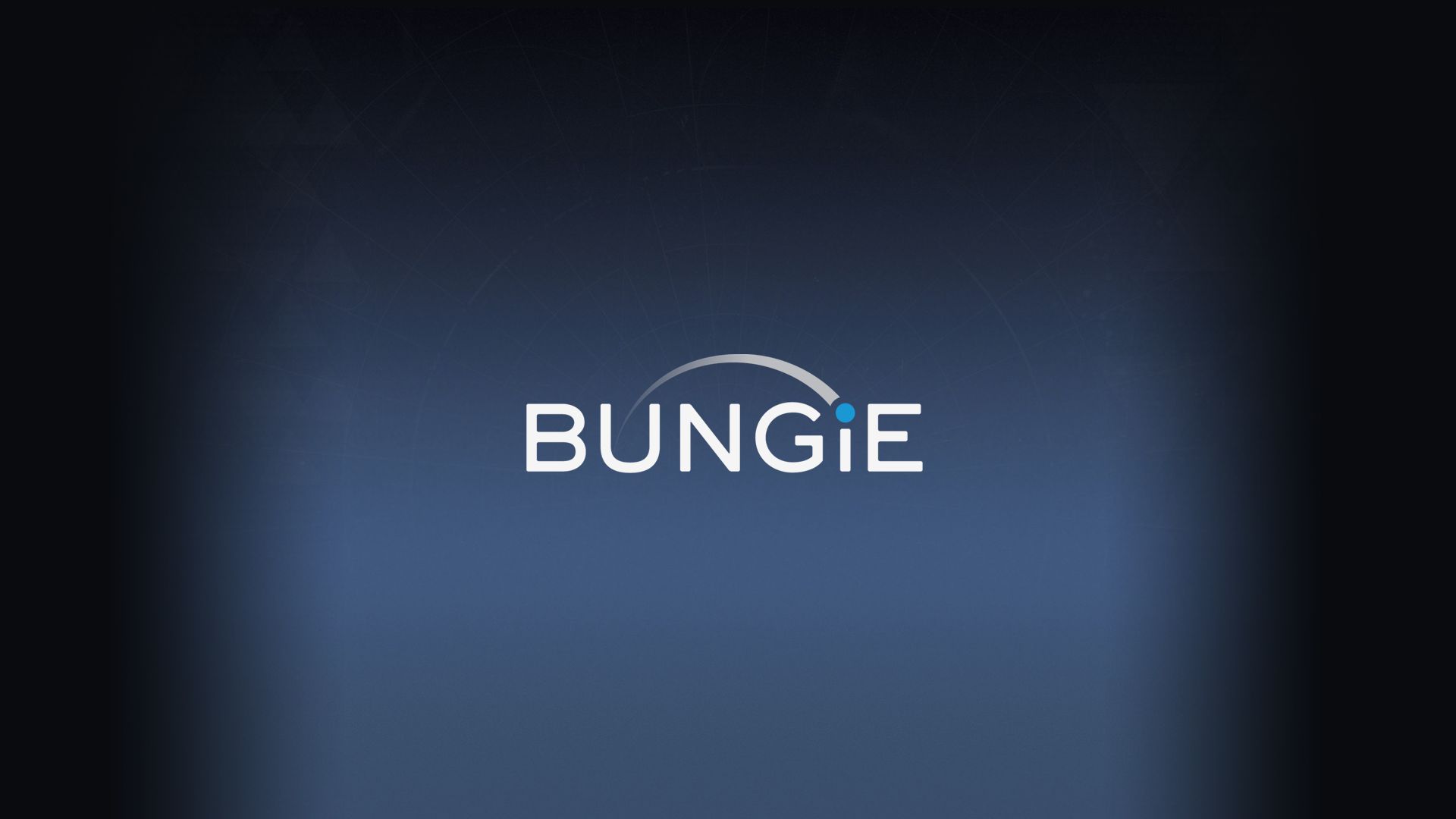 After rumors of a failed deal for return of Bungie under the wing of Microsoft, comes the sharp denial of the CEO of the software house.

In the days the GamerBeat podcast had bounced a rumor involving Microsoft and Bungie. According to the unconfirmed news the creators of Destiny would have conducted a negotiation to be bought again by Microsoft. The firm had in fact already been taken over by Bill Gates' company in 2000 and then regained its independence after seven years.

The negotiations would still have been skipped due to Bungie's requests, judged by Microsoft to be excessive. Eurogamer had also relaunched the news citing independent sources other than those of GamerBeat.

However, the denial came yesterday. A dry tweet from Pete Parsons, chief executive of Bungie, denied any negotiations in direct response to the news that was circulating.

A spokesperson for Bungie then delved into the subject, branding the news as speculation. Jeff Grubb, who initially spread the first rumors, was keen to emphasize that he did not mean that official steps had been taken towards the acquisition, but that he was referring to simple informal negotiations.

Even without this failed deal, however, it is not a good time for Microsoft, which would have missed even the possibility of get your hands on TikTok.

Gian Luca Cama - January 17 2021
The developers of STALKER 2 commented on the in-engine trailer released several weeks ago, adding some really interesting details that could make the idea ...
Cinema

Di Sarno Raffaele - January 16 2021
In the past few hours Entertainment Weekly has released the first official images of the Mortal Kombat live-action film, due out on April 12 in ...