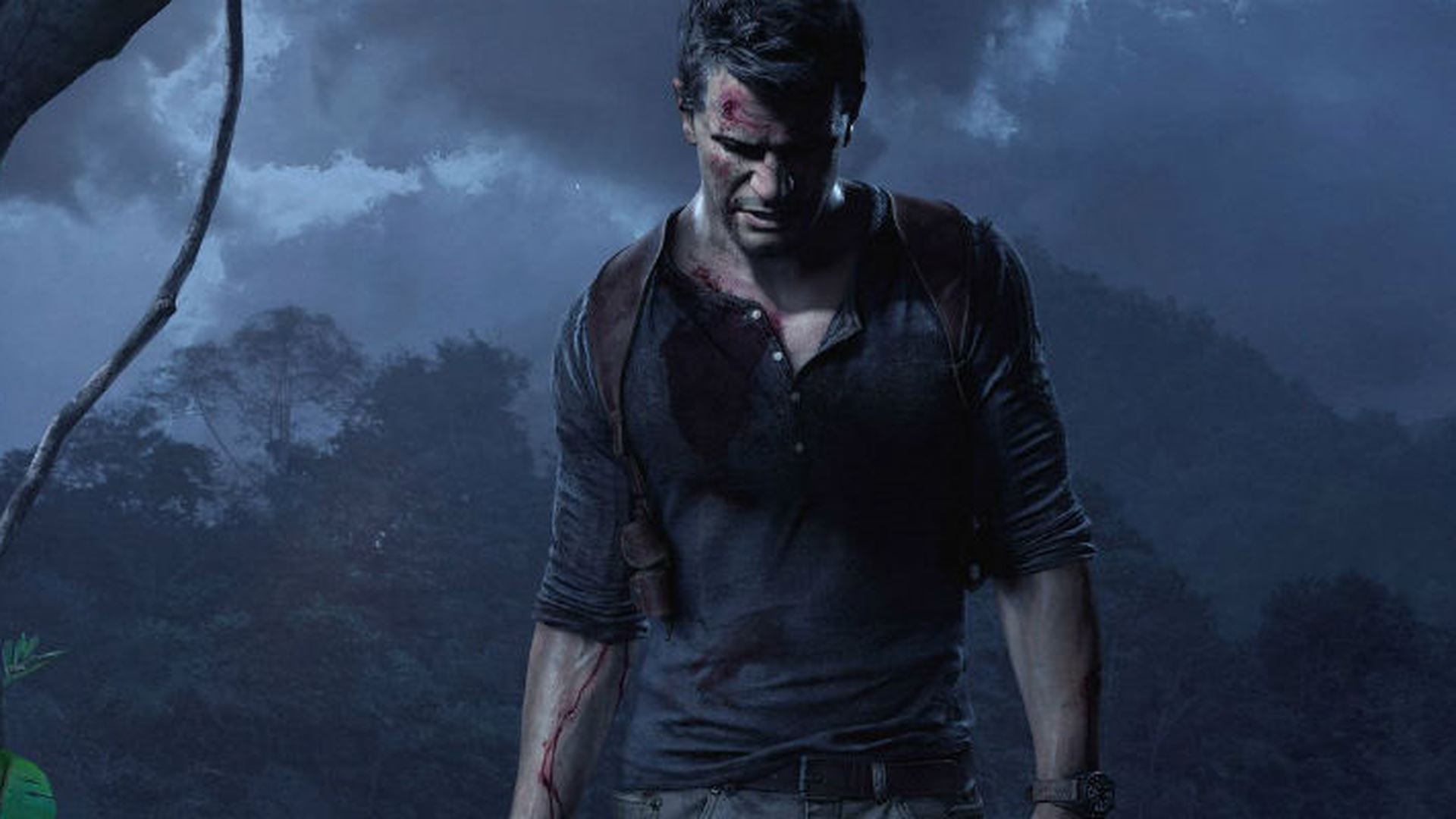 It is known as i movies inspired and based on video games most of the time they fail in their goal of bringing a really good work to the screen.

The film of Uncharted, having seen his difficult development path, unfortunately seems to have all the credentials to become a film of questionable quality; announced in 2009, the cinematographic transposition of the title N he had to face a multitude of problems, such as various referrals and having changed director six times.

Despite these ups and downs, the filming of the film began in July, with the direction Ruben Fleischer (director of Venom e Zombieland).

To confirm theexcellent performance of the shooting it is the main actor of the film, that is Tom Holland.
As noted by Comic Book during a live chat on Instagram, Holland stated of how the shooting are going very well, and how the film is "everything I've ever dreamed of".

The actor showed himself very enthusiastic, also stating that "those who have played the games, do not know what will happen in the film, while those who have not played any of the video games, will have fun with the film because it gives you an information that everyone else is receiving at the same time".

The Uncharted movie, because of the restrizioni of the shooting due to Covid-19, will be released in theaters insummer 2021.

With words a lot positive by Tom Holland, we also hope that it is a Nice film.