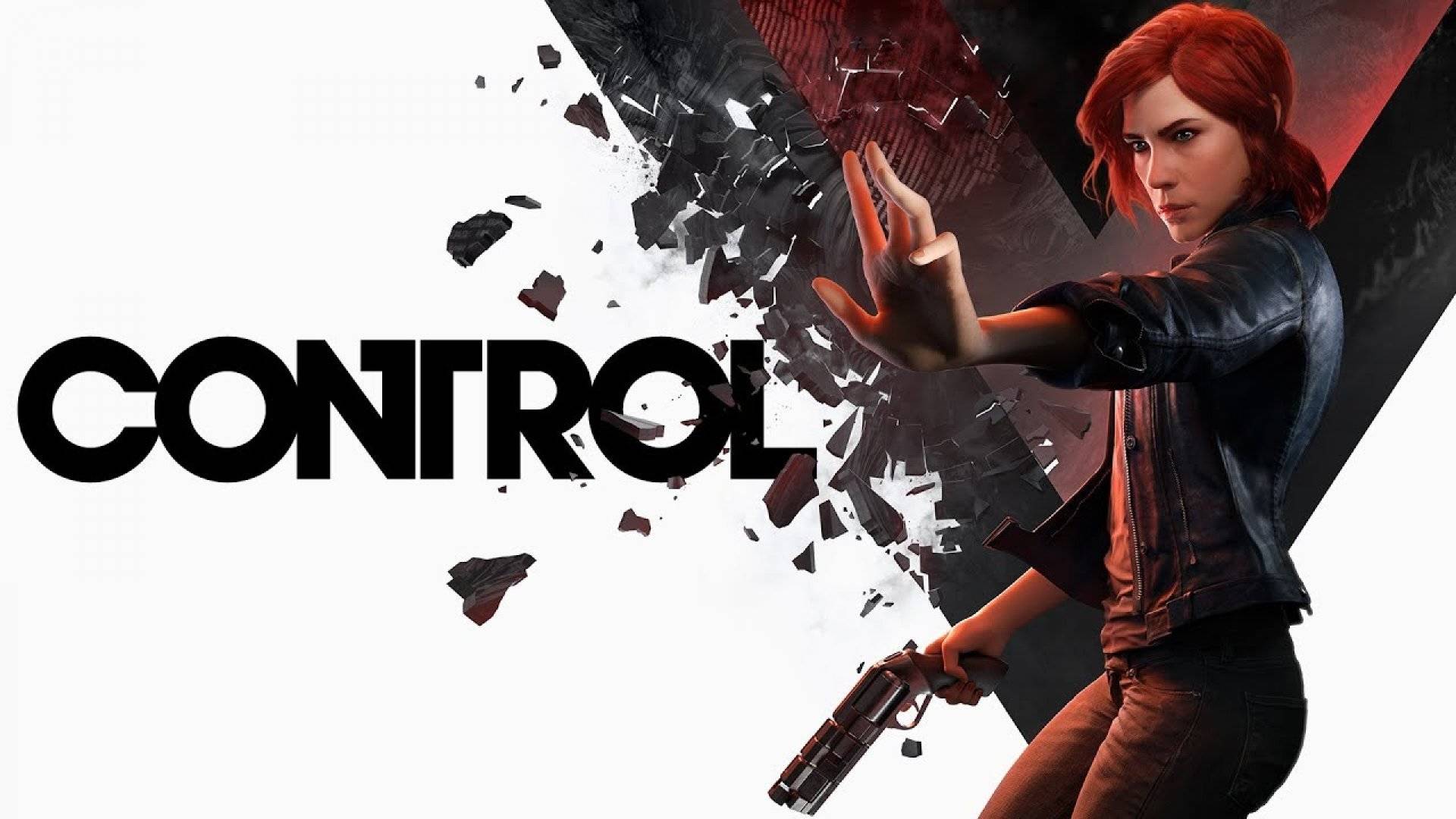 In the new episode of Publishers who do things, 505 Games recently gave away, by mistake, the Ultimate Edition di Control to all owners of the previous one Deluxe Edition of the last title of Remedy. All very nice, except that this decision was made immediately canceled after a few hours, causing further controversy. 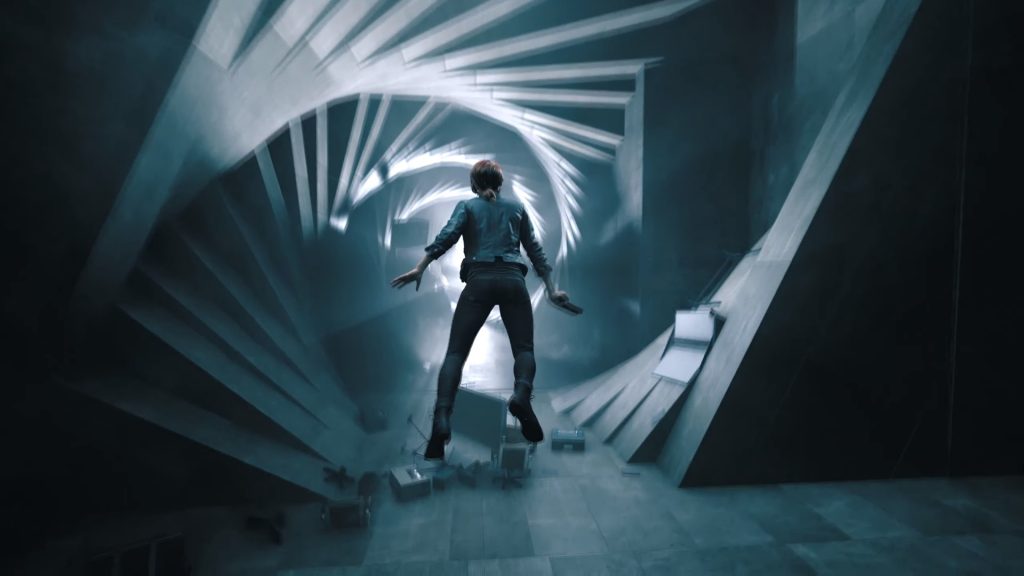 Unfortunately for the publisher, the news immediately made the rounds of the Internet. Several PS4 and Xbox One users have managed to launch the title, and have found that the executable file of the Ultimate Edition is exactly the same as the Deluxe Edition, complete with DLC. This would contradict the claims of 505 Games which, in the days following the outbreak of the upgrade controversy, had declared that a possible conversion to the Ultimate version would have been impossible.

How will the story end? Owners of the Deluxe Edition of Control will be able to get this damn free upgrade, in a period where several software houses are adopting this consumer-friendly strategy?

Apex Legends goes beyond battle royale with the new season