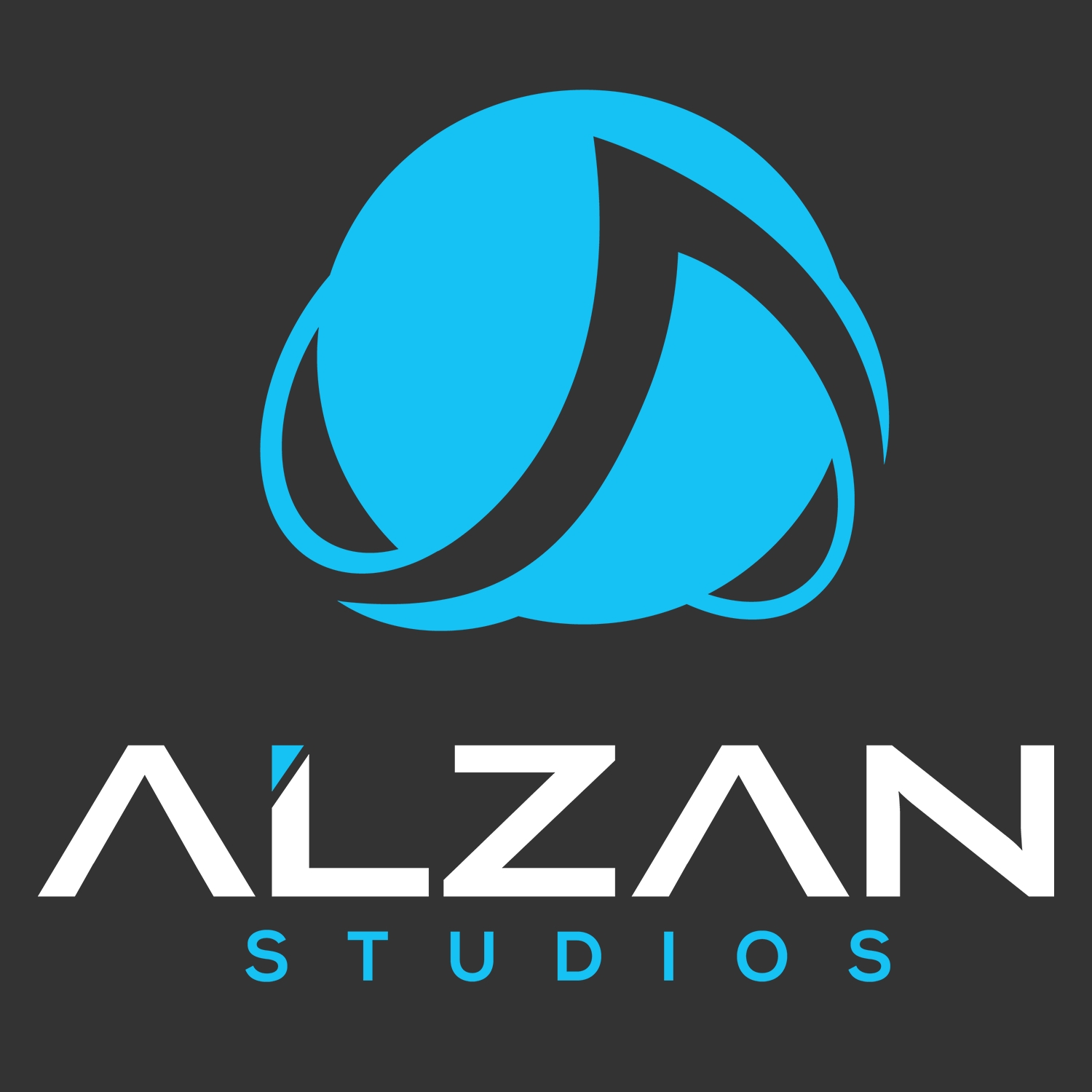 ORLANDO, Fla. - (BUSINESS WIRE) -#Archery–Today Alzan Studios, LLC launched the latest edition of its flagship virtual reality combat archery game, Holopoint® Oculus Edition for Quest. Holopoint® is the high-intensity training ground for those aspiring to become masters in the ancient art of Kyudo. Players face an array of simulated holographic targets and enemies designed to hone their archery skills to perfection while ascending the ranks on the worldwide leader board.

“We are very excited to bring Holopoint to Oculus Quest,” said Alexander Maier, president of Alzan Studios. “Holopoint is specifically designed to take full advantage of room-scale VR, providing a completely immersive and intense gaming experience that puts the player in the skin of a highly-skilled, combat-ready archer. And now with Quest that experience is available 'virtually' anywhere with no cables attached, providing players with complete freedom of movement and nothing to pull players out of the VR experience. "

“Holopoint® has been referred to as one of the first VR esports due to its fast action and physically competitive nature. Inside the dojo, players battle their way through responsive targets, lethal samurai, and stealthy ninjas by nocking, drawing, and loosing arrows with speed and precision while simultaneously dodging enemy attacks. "

Holopoint® was first released in April 2016 to rave reviews:

“I'm having ridiculous amounts of fun. I'll keep playing until my shoulders are sore and I'm exhausted from weaving and dodging. " - Forbes

"Holopoint elevates itself from ephemeral VR fun to a defining solution ... It's thoughtfully designed, fast-paced fun that's an absolute must have ..." - The Game Advocate

"It's by far the best VR game I've played, and it's the one that makes the medium feel like something truly new." - Eurogamer

“It's amazing how ninja you feel. Your body just seems to turn on its threat detection and automatically avoids the projectiles and you find yourself moving so fast that you stop and go… wow did I just do that. " - VR Spies

Alzan Studios is an independent interactive entertainment software developer based in Orlando, Florida. It is best known for its breakthrough VR game Holopoint®, which first launched in 2016.