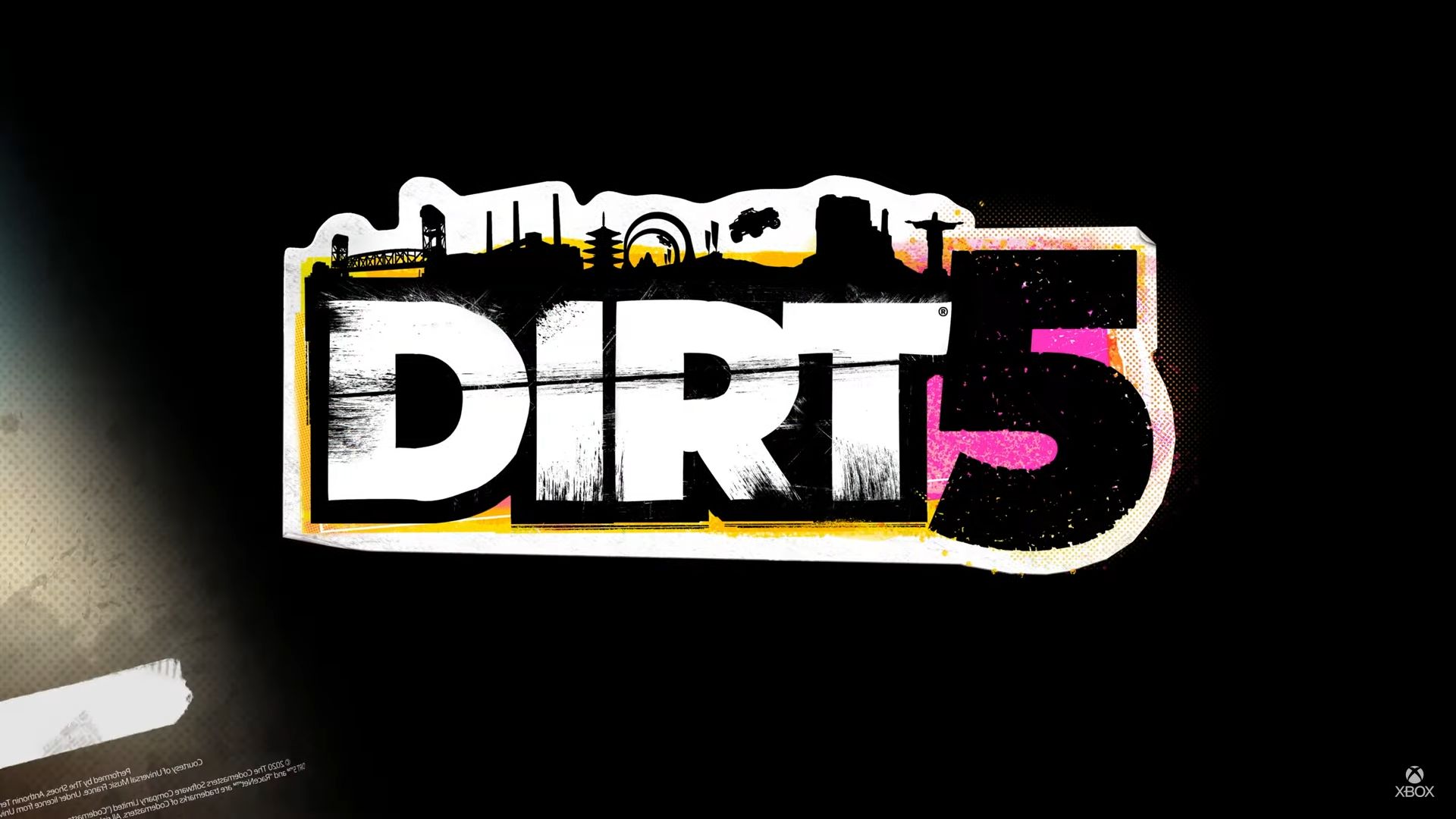 It's official: Dirt 5 has been postponed to next November 6, 2020. To announce it is the developer Codemasters in a tweet on the official game profile.

News: DIRT 5 will now launch on November 6 for Xbox One, PS4 and PC. #XboxSeriesX and #PS5 versions still launching later this year.

Our road trip just got a little bit longer. Thank you for being part of the journey with us. 🖐️ ❤️ pic.twitter.com/p5c8MDUfKo

The reasons behind this postponement for the arcade-style racing game were revealed, in complete transparency, by the developer himself: after the first stages of testing, and after the feedback received from the testers and selected influencers, the team needs a little more time to optimize the title..

Basically, Dirt 5 will arrive on PC, PS4 and Xbox One on November 6th 2020, while the Next-Gen version will still be released by the end of the year, and will arrive on Google Stadia in 2021.