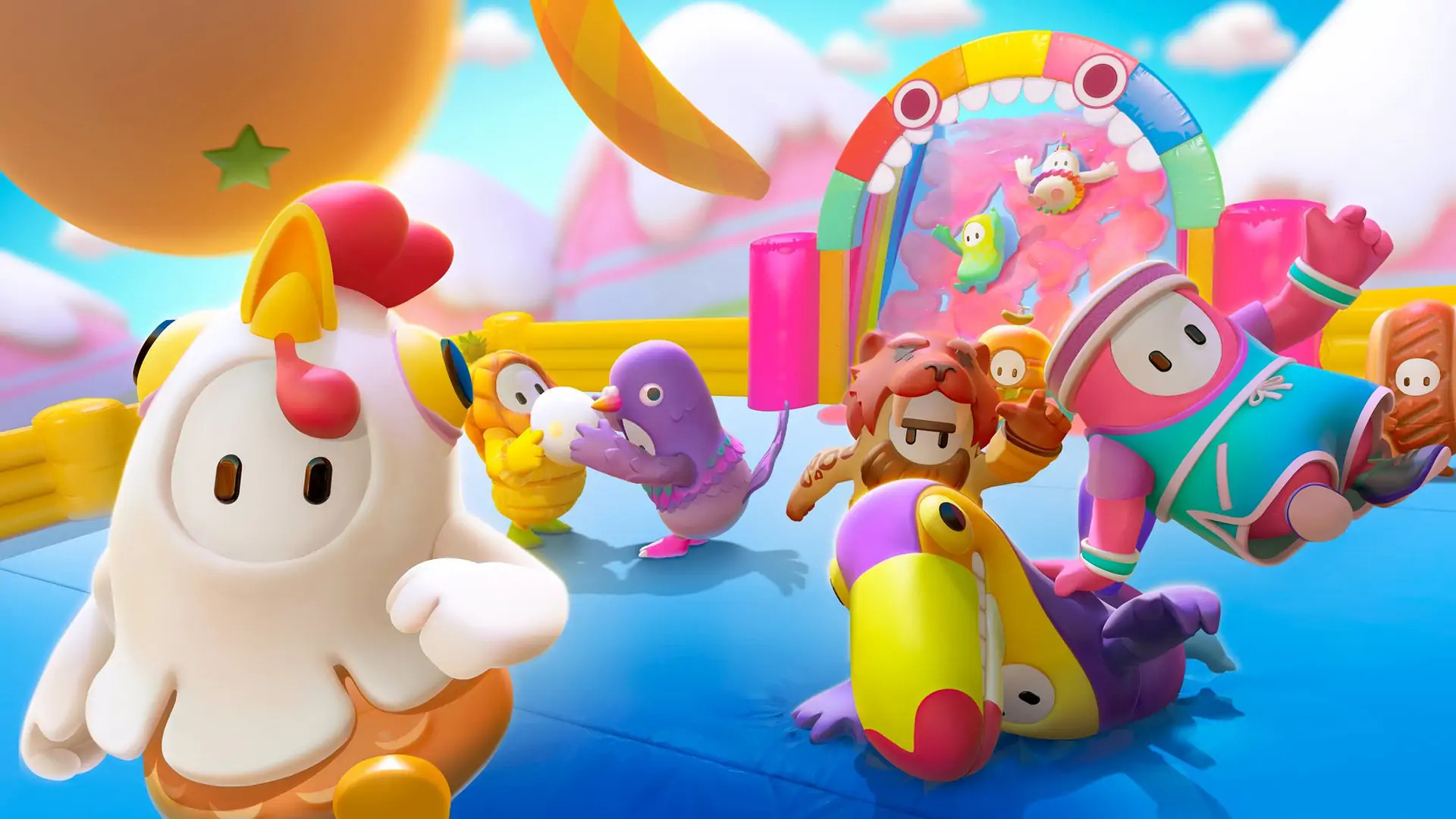 In the past few hours the developers of Fall Guys: Ultimate Knockout have revealed a little news coming to the colorful and hugely popular party game.

The new addition in the minigames will be the so-called Big Yeetus, a huge rotating hammer that will appear casually in player games. As can be seen from the video, the Big Yeetus is capable of throwing the Fall Guys far, but you have to be careful, as it could also throw the characters off the map.

I've got a SPICY LEAK for you all

We're working on a little something that we have been calling…

Big Yeetus will randomly appear in levels - to shake things up

Big Yeetus is not your friend

At the moment, however, we do not know exactly when this small novelty will be introduced in the game, and therefore we just have to wait for news about it from Mediatonic same.