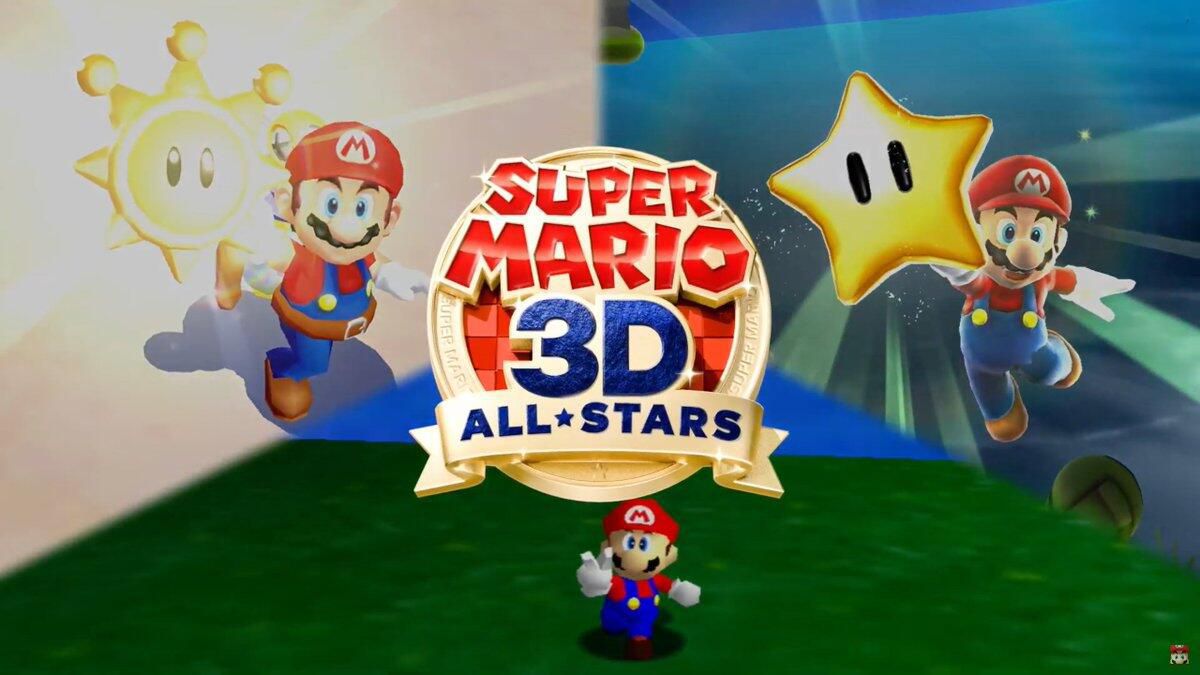 Super Mario 3D All-Stars will contain the great 3D titles of the saga up to the Wii era, except for Super Mario Galaxy 2. A studied move or last-minute cut?

The collection dedicated to 35th anniversary of the iconic Nintendo character was finally shown after months of rumor, but it immediately raised some controversy. Among all, the most acceptable concerns the absence di Super Mario Galaxy 2. What prompted Nintendo not to include the title in the collection? 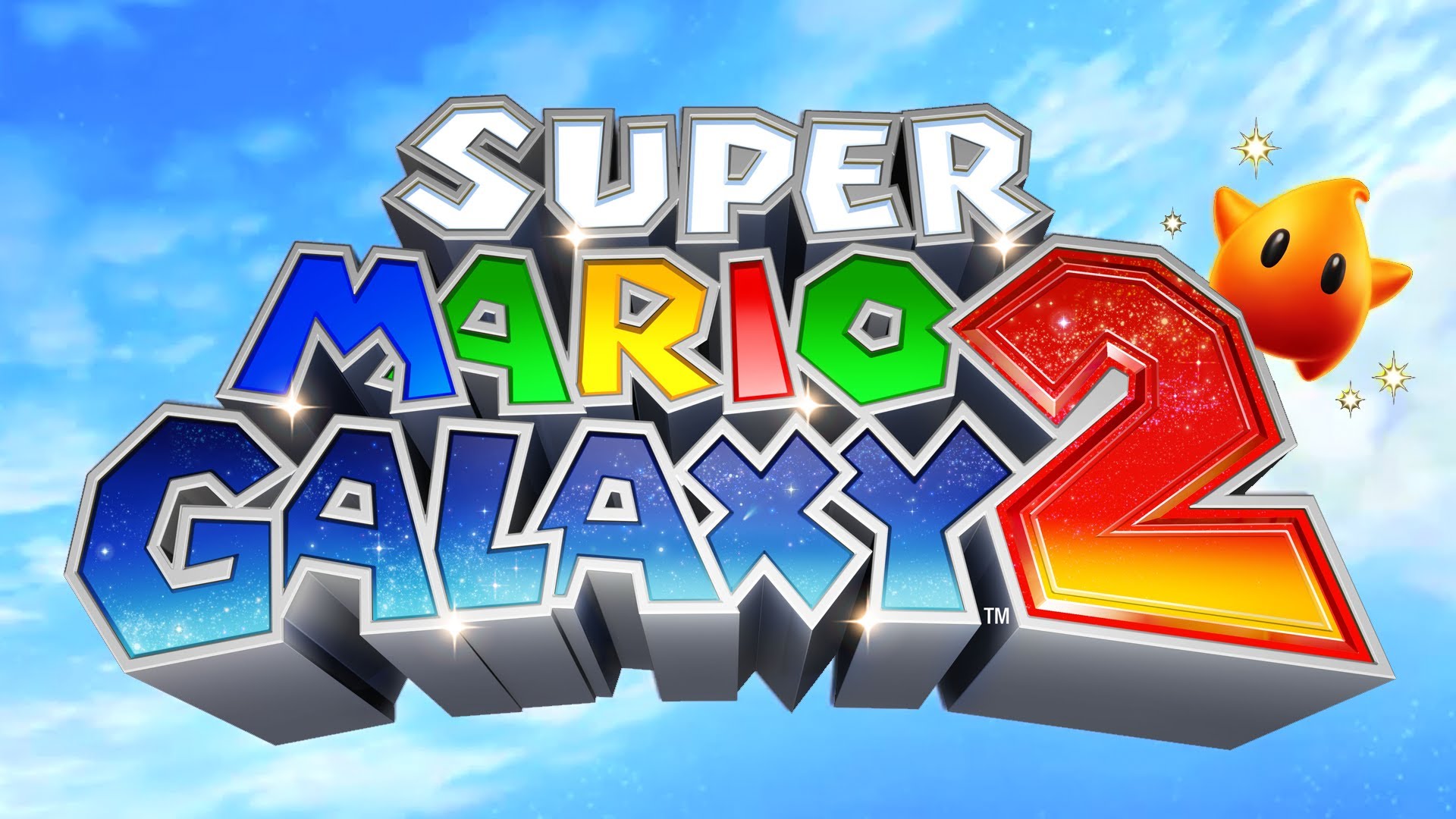 According to videogame journalist Tom Phillips, the Big N had actually entered the sequel in the 3D All-Stars project, only to delete it about six months ago. The reason for this choice is not clear, but the author of the tweet is sure of what happened to the Kyoto house.

That this is then released later in the form of additional content? At the moment we can't have an answer, but we hope to be able to see this beautiful chapter on Nintendo Switch.

We remind you that Super Mario 3D All-Stars will be available for a limited period of time from 18 September 2020 to 31 March 2021.

BusinessWire - November 25, 2020
MANCHESTER, England - (BUSINESS WIRE) - If there is one thing we have learned from previous Black Fridays it's that monitors tend to get heavy reductions and that ...
News

Piermatteo Bruno - November 25, 2020
It was inevitable, but only the official announcement was missing. Cuphead's long-awaited DLC, The Delicious Last Course, has been postponed to 2021 thus blowing ...