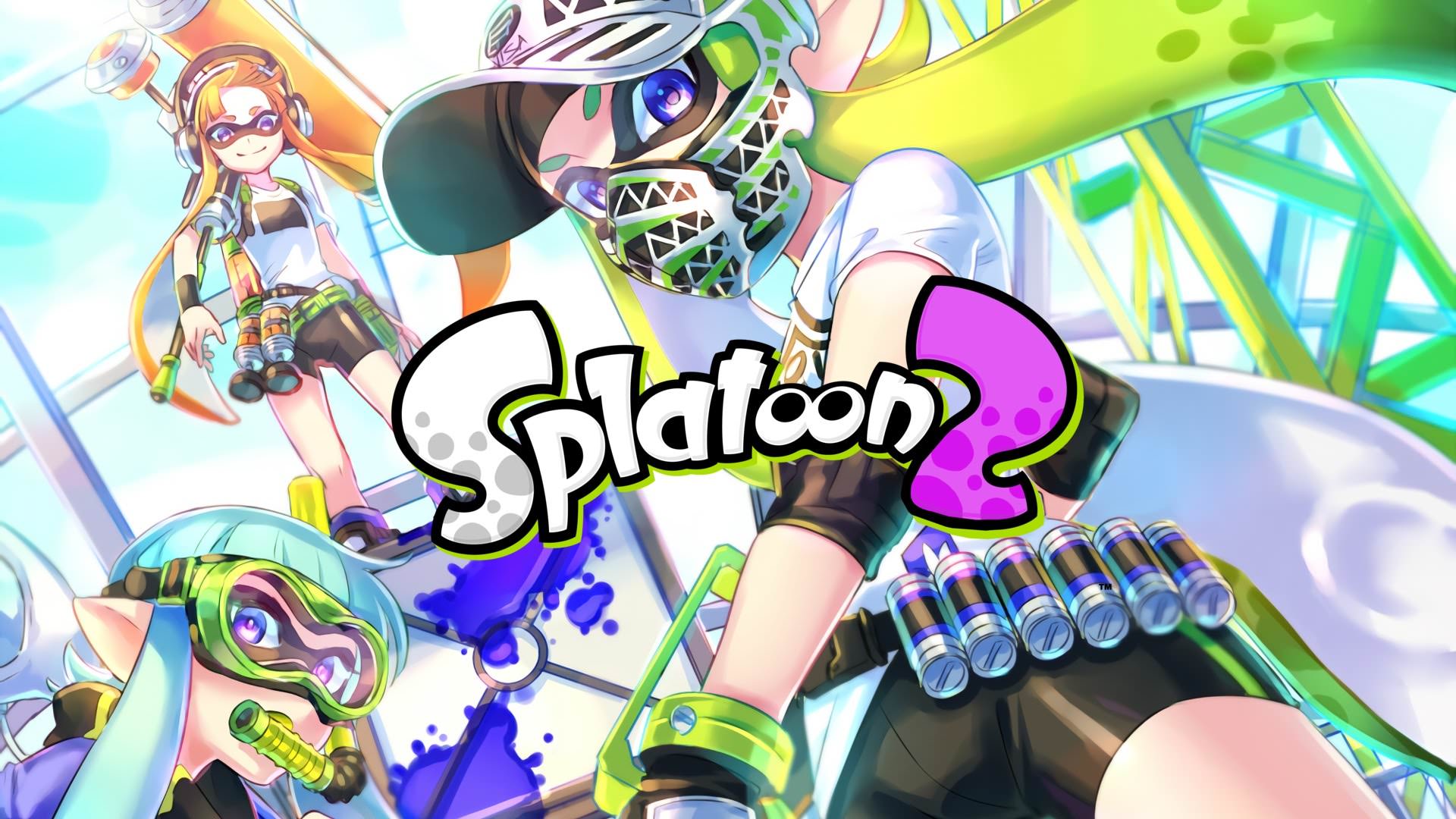 Splatoon 2 has finished its ongoing support cycle for several months, which ended after the launch of the DLC with the latest Splatfest organized for the community. On the occasion of the surprise event dedicated to Super Mario 35th anniversary one last event has been announced which will take place in the coming months. 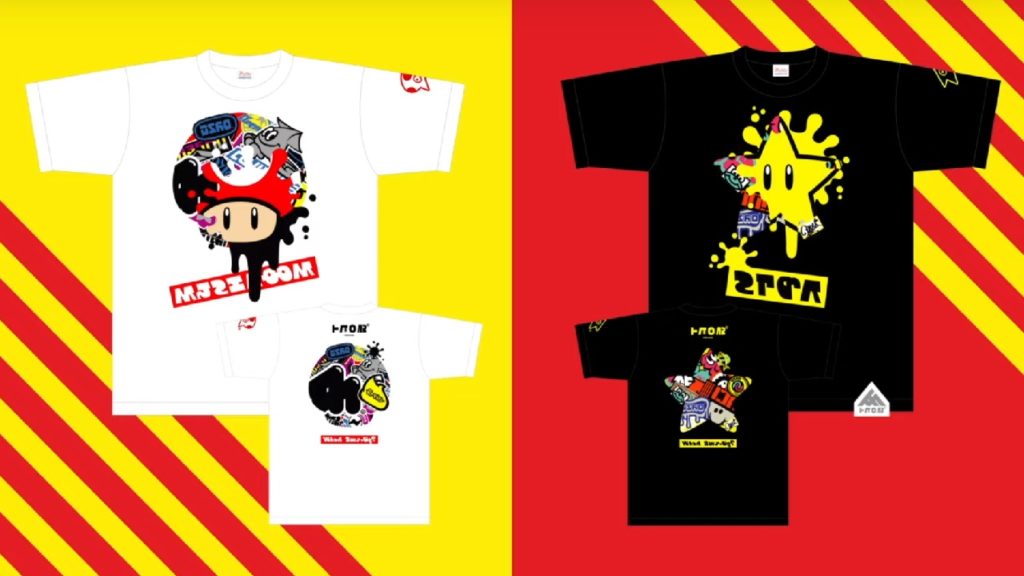 The theme on which Splatoon 2 players will have to battle is that of upgrades. On the one hand, the deployment of the Super Mushroom, capable of dramatically increasing the tonnage of those who feed on it, while the rivals will be the supporters of the Star of Invulnerability. The event will take place during the month of January 2021.

However, the Splatfest mechanics had recently been reintroduced after about a year of absence.

BusinessWire - November 25, 2020
MANCHESTER, England - (BUSINESS WIRE) - If there is one thing we have learned from previous Black Fridays it's that monitors tend to get heavy reductions and that ...
News

Piermatteo Bruno - November 25, 2020
It was inevitable, but only the official announcement was missing. Cuphead's long-awaited DLC, The Delicious Last Course, has been postponed to 2021 thus blowing ...

Zlatan Ibrahimovic lashes out against FIFA 21: "They use my name ...

FIFA 20, preview the tracks of the soundtrack