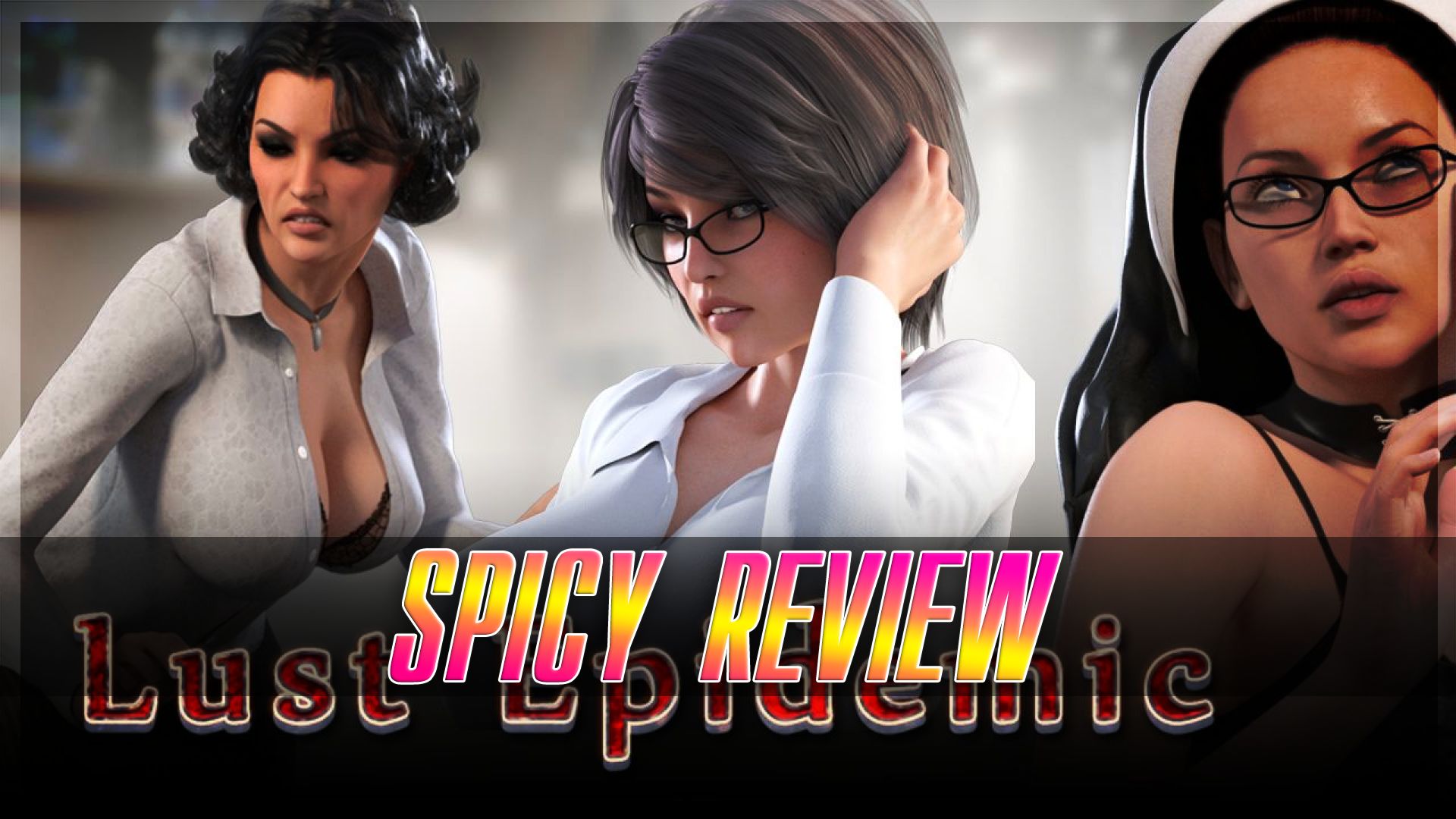 In the coming weeks on PDVG in collaboration with Premium games we will tell you about several adult titles worthy of your attention, selected by us for you.

Net of an era that seems to be increasingly projected towards the future, in all its meanings, many taboo they remain almost intact and unassailable, only apparently defeated and become an integral part of our society. One of these, perhaps the most cumbersome, is certainly that linked to sex, which often remains an off-limits topic or in any case treated and discussed in a very superficial way. Yet sex is an integral part of our daily life, present in all its forms, often as an essential constant in the life of most people. Despite this, talking about sex embarrasses us and inhibition leads us to divert the subject or make it trivial, heavy or simply to be played down with jokes now dating back to the Plesitocene.

In short, it is something that affects almost everyone, yet we behave as if there was something dirty or  mistaken in this regard, while knowing full well that the people around live with desires and impulses very similar to ours. This preamble does not serve to convince you to discuss with your grandmother the favorite pornographic categories during the next Christmas lunch, but to underline - and I am sorry it is necessary - how much you face the analysis of this type of production without any kind of prejudice or discrimination. That said, the work of NLT Media, The Epidemic and in the original Lust Epidemic (title that assumes a slightly different connotation in this period) must be seen in the right perspective, both as regards the production side, both as regards the target audience and therefore the very purpose of a game of this kind.

The Epidemic: it was a dark and stormy night ...

Brad, a handsome young student (but still inexplicably still a virgin) finds himself investigating a school scandal involving two different institutes, later finding himself casually stuck for an entire night in Saint Dame University with a group of comely girls, due to meteorological events of unprecedented power. During the night we must therefore juggle between solving the mystery behind the sensation that hit the university, conquering the female cast and preventing the tense situation between the various supporting actors from degenerating due to forced coexistence. All this, once Bradley has taken control, immediately appears subject to a game design "bizarre" and strongly arcade elements, sometimes slipping more or less voluntarily - into amusing and bordering on nonsense, such as magnetic keys that open doors when they are collected or special objects such as particular sneakers that allow you to jump higher and reach otherwise inaccessible places.

The Epidemic is in itself a point and click, in which we are constantly led to solve small puzzles or tasks in order to advance in history and above all in the conquest of the women we are surrounded by, among allusions, rightly gratuitous nudity and a pseudo-drift thriller with paranormal tints trying to keep the player's tension high. It is commendable that we want to create a story and a small game world without focusing exclusively on the sexuality of the work but at the same time, the game puts us in the shoes of a rather unbearable protagonist

Brad's gratuitous malice and his propensity for attitudes that are often similar to rape made him at times truly indigestible. Specific: everyone is free to fantasize about sex as they see fit (and God forbid they need my permission in this regard) and consequently satisfy their fantasies - or paraphilias - without hesitation or shame as long as they remain in a virtual dimension, especially if in a playful way, yet as far as I'm concerned his attitude was alien to me. 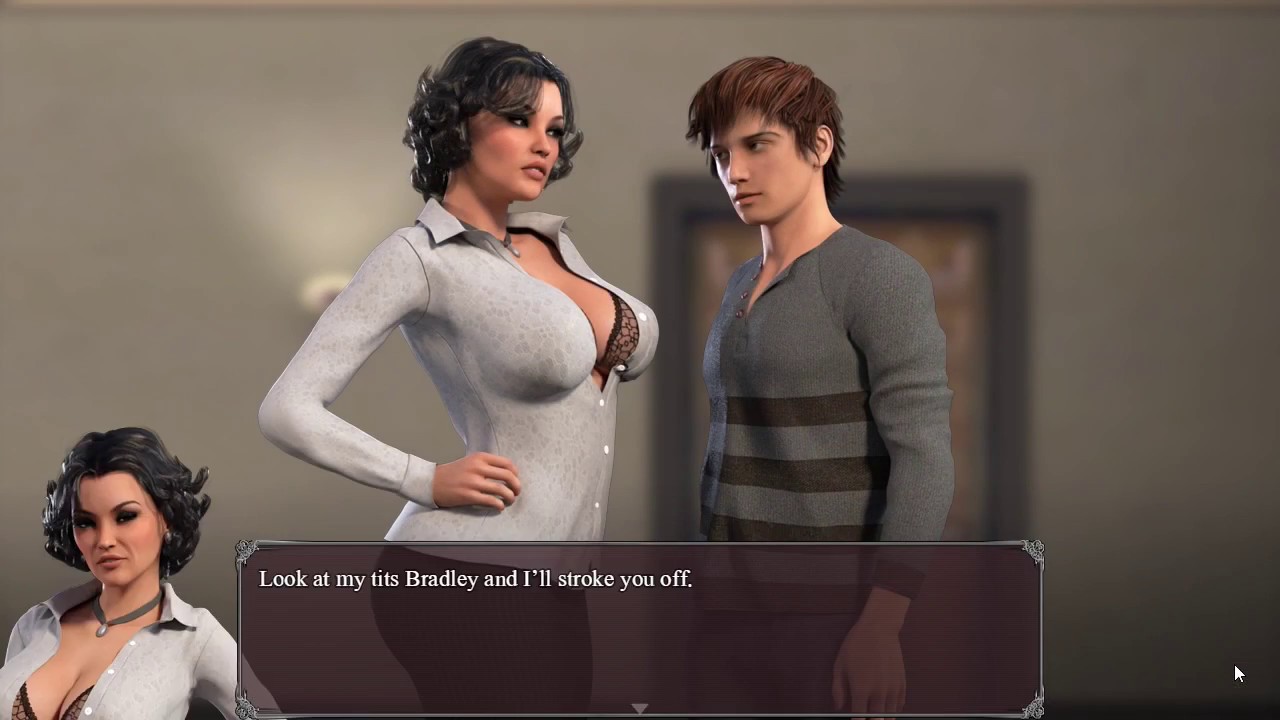 The animations of The Epidemic are average but every now and then it seems more to be in front of a slide show than an animated scene, but it is logical that the budget limits are felt even in this context, unfortunately. It should be noted the inability to play the title in English and therefore having to deal with the usual (but no less annoying) automatic translation that makes most of the time spent reading dialogues and descriptions of game objects quite frustrating, obviously with many elements partially translated or completely untranslated. 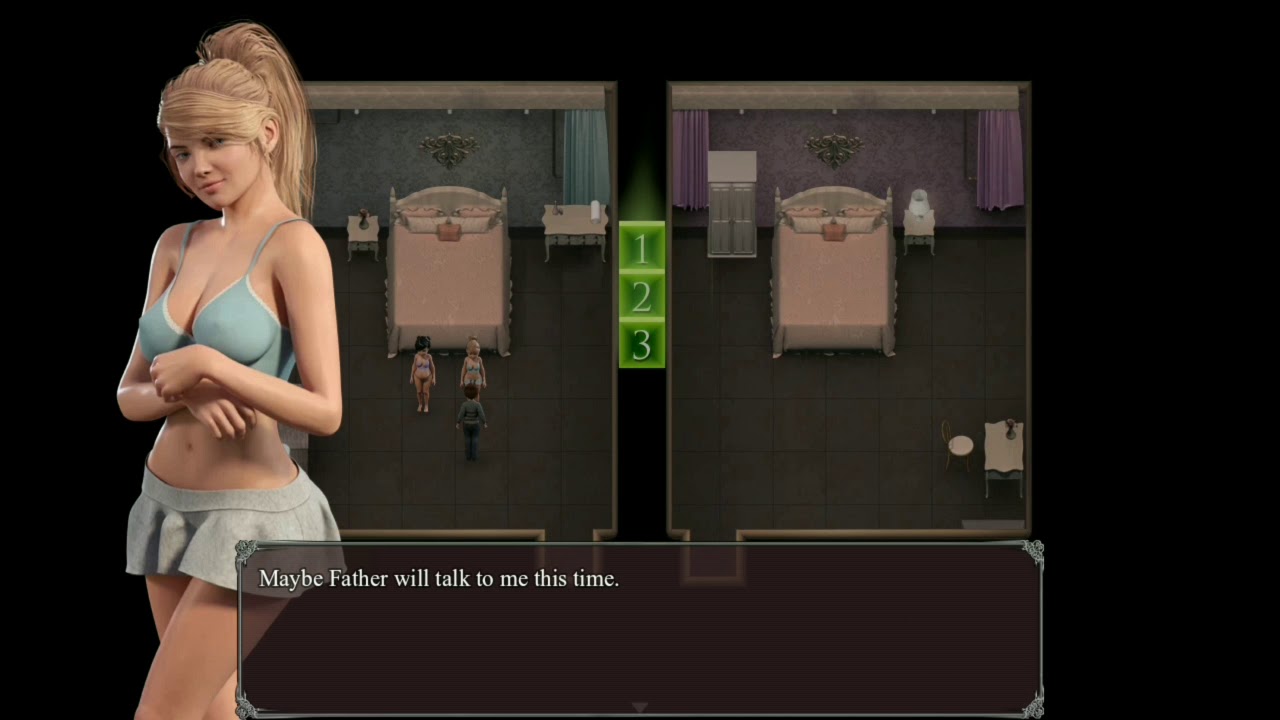 And therefore, in short

Starting from a not entirely evil idea and being sold at a very low price (about € 10), L 'Epidemia is a title with several advantages. The technical aspect and the sex scenes are valid, the girls have a captivating character design the right even if a little plastered. The investigative part is weakened by a cryptic and not very smooth game design, which forces you to constantly use the crystal ball function to ask for a clue, without which it would probably take four times as long to complete the experience, but at the at the same time this allows the player to proceed swiftly towards the various approaches with the protagonists and offers us the opportunity to attend some absolutely fun exchange of words.

[18+] The Elder Scrolls - The community discusses…