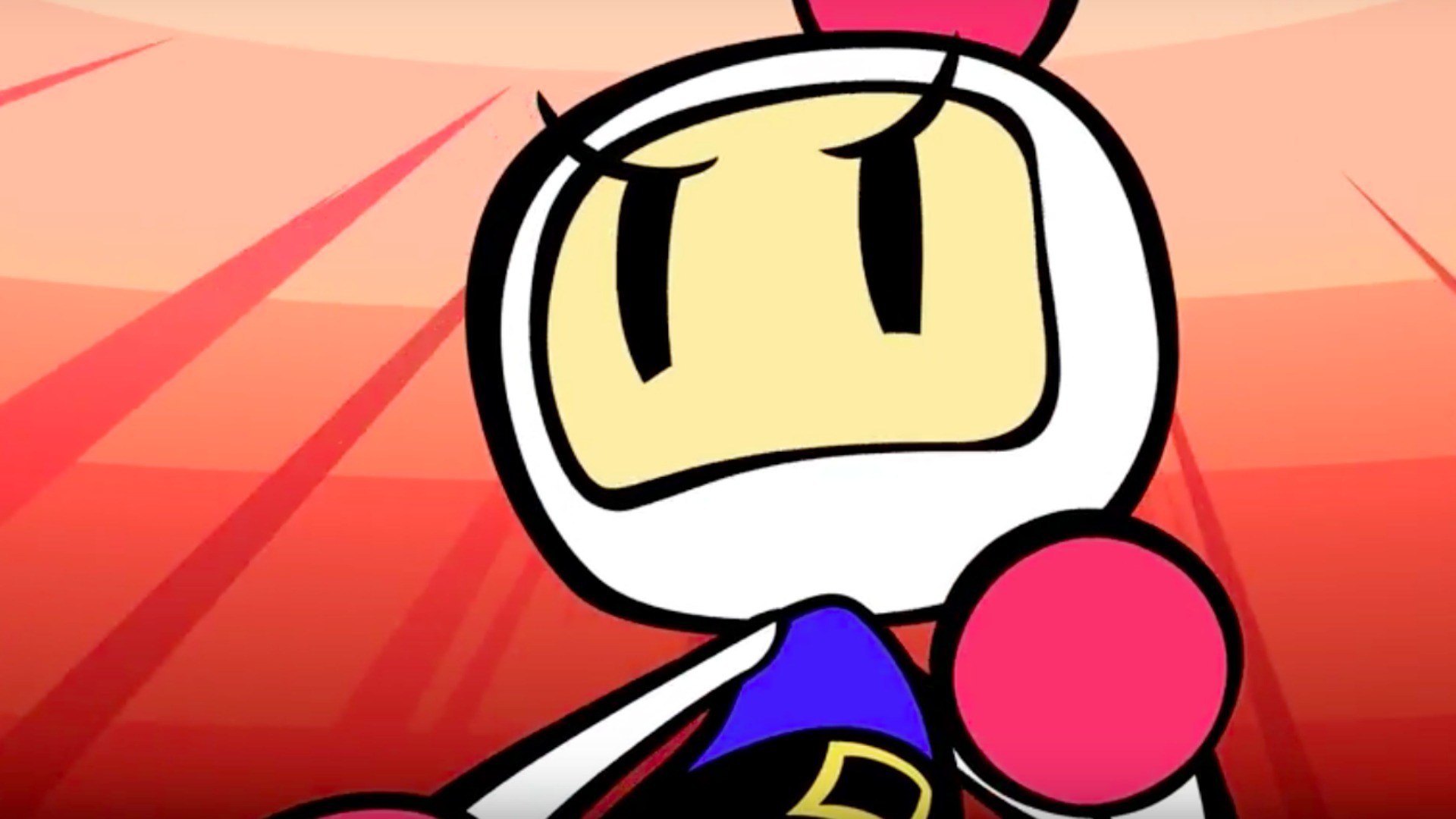 After spending some time on the Nintendo Switch and then other consoles, Konami has decided to turn its well-known party game into a battle royale exclusive to Google Stadia. Today is the launch day of Super Bomberman R Online, where up to 64 players can compete in a series of levels for blast victory. The title is available on Store at the price of 9,99 euros for Basic users, but those with a Stadia Pro subscription can take advantage of a special promotion.

Until 30 November 2020, Pro account holders can redeem the Premium Edition of Super Bomberman R Online at no cost and with no time limit. This includes the base game and 14 additional characters with unique abilities. At the end of the offer it will still be possible to purchase the package.

The main novelties of this battle royale, compared to the version of the title released on Nintendo Switch, include over 100 types of customizations including the ability (for the first time) to change the appearance and effect of bombs, private matches where to invite your friends and the option Crowd Play. The latter allows streamers to lobby and compete against their own viewers, and Super Bomberman R Online is one of the first games on Google Stadia to take full advantage of it.

If you would like more details, take a look at official page of the title.

Warframe coming to PlayStation 5 this week