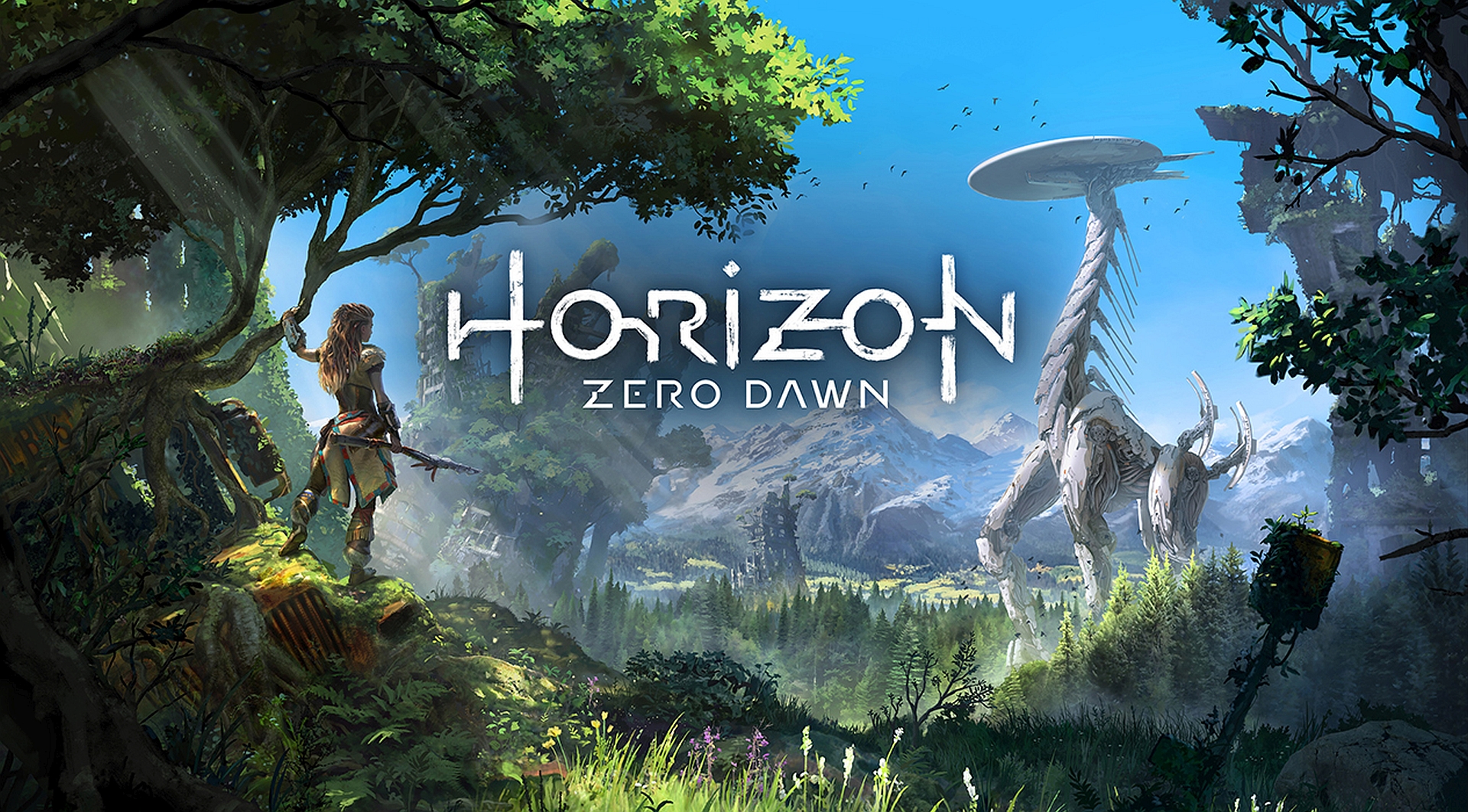 Continue the support of Guerrilla Games for the PC version of Horizon Zero Dawn, a game that has sparked since its release on the platform several controversies concerning his optimization.

Here are the patch notes of this new version 1.03:

As usual, just start the Steam, to automatically start the update. However, this update did not solve any problems related to animations, antisotropic filter and at general performance of the title.

Steam TV may soon be a reality