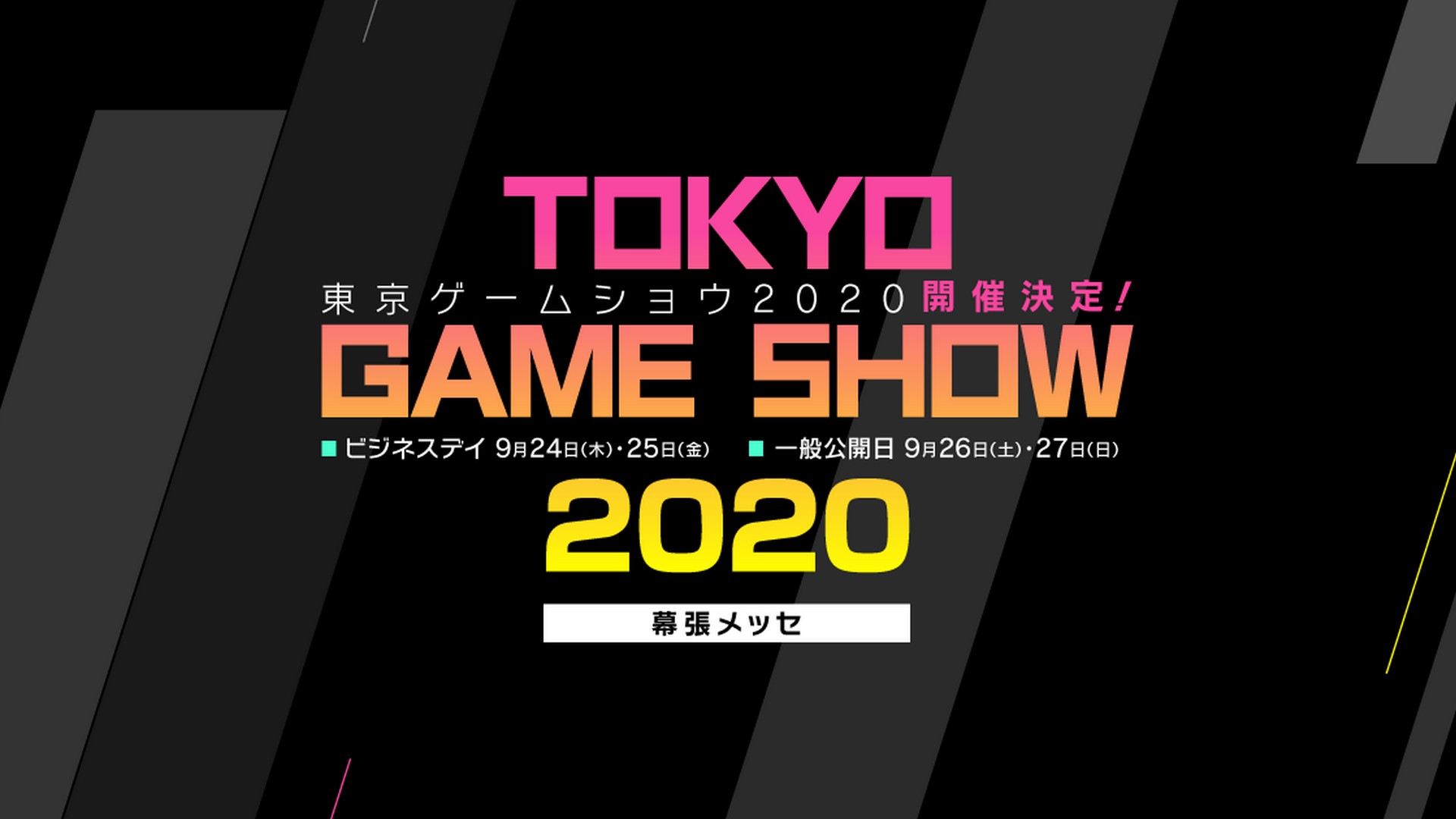 Square Enix has announced its line up ahead of the Tokyo Game Show 2020. Among the titles there will also be the expected Babylon's Fall.

After months of silence, the title entrusted to the skilled hands of PlatinumGames is ready to show itself to the public during the Japanese videogame event. Square Enix he has indeed entered on his own Official site the titles that will be shown, but we also know that new titles will also be announced, currently called blacked out and marked as "coming soon".

Here are the titles present at the event: 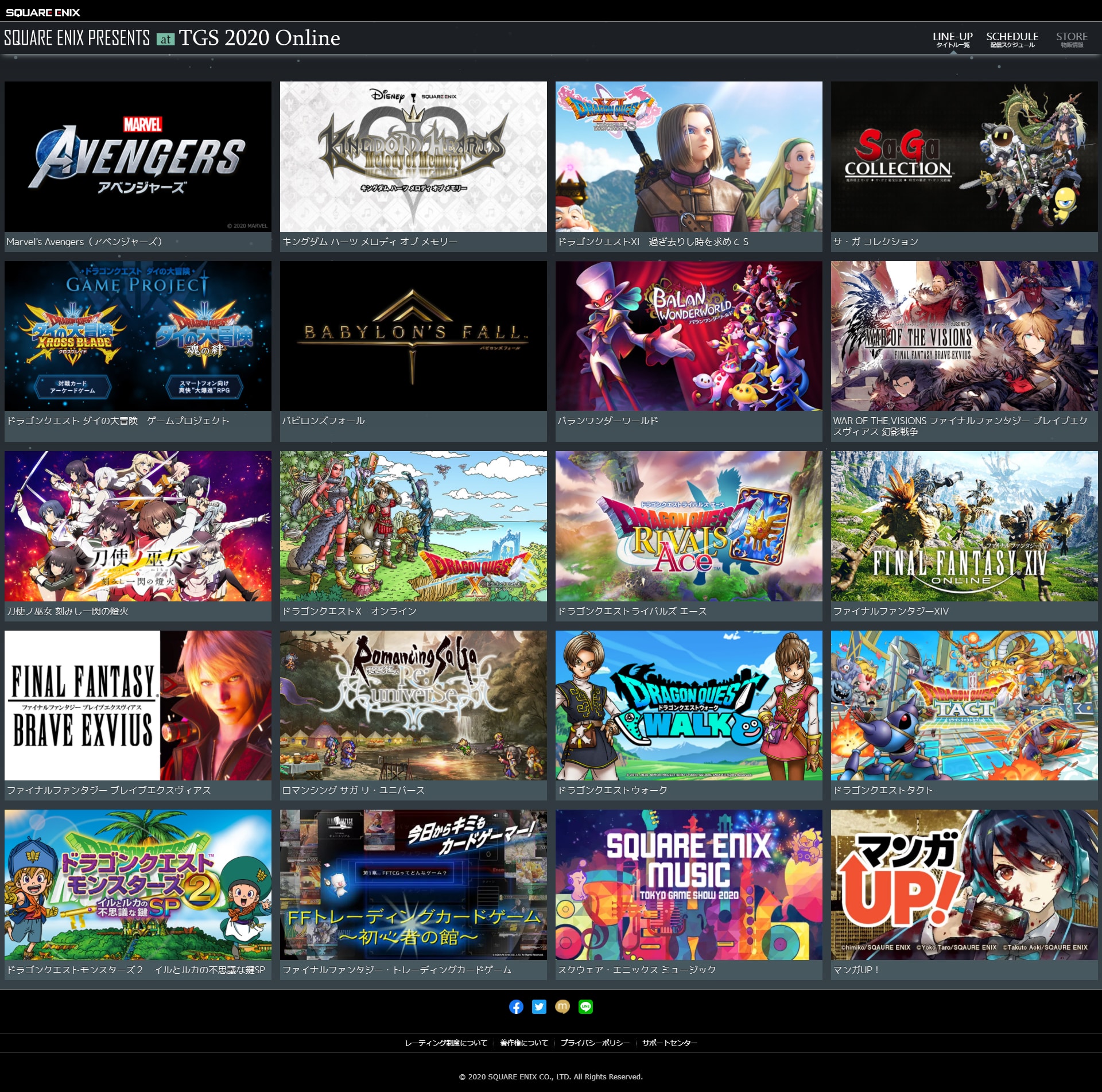 As you can see, Square Enix's presence at this peculiar Tokyo Game Show (which will be in digital format due to the Covid-19 emergency) will be massive. Between triple A titles, mobile applications and collectible cards, the software house has aimed at practically every type of user.

The rumored will also be shown Final Fantasy XVI? We just have to wait to find out.