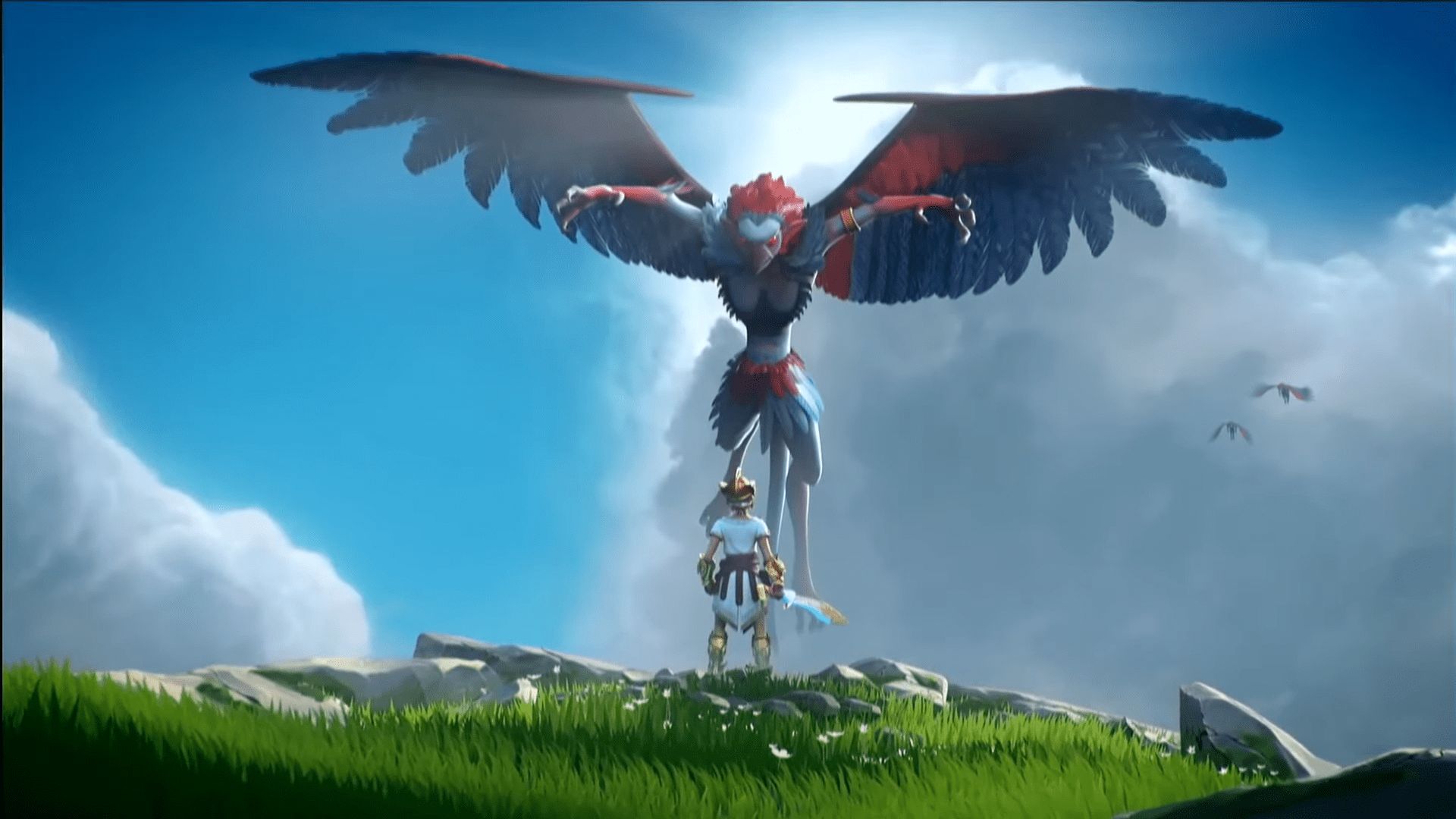 Remember Gods & Monsters? The adventure game of Ubisoft disappeared from radar after the leak of the demo on Google Stadia released by mistake a few months ago. In recent months Ubisoft has announced that the game will get a new name and a rating in Taiwan could confirm it.

Immortals: Fenyx Rising was recorded in recent days, with a description that defines it as an "Adventure Game published by Ubisoft for PC, PS4, Xbox One and Switch". What could confirm this rumor put around by Gematsu is the subtitle. Fenyx it is in fact the name of the protagonist of the Zeldian adventure of the French software house.

When will the confirmation arrive? Maybe during the next one Ubisoft Forward?