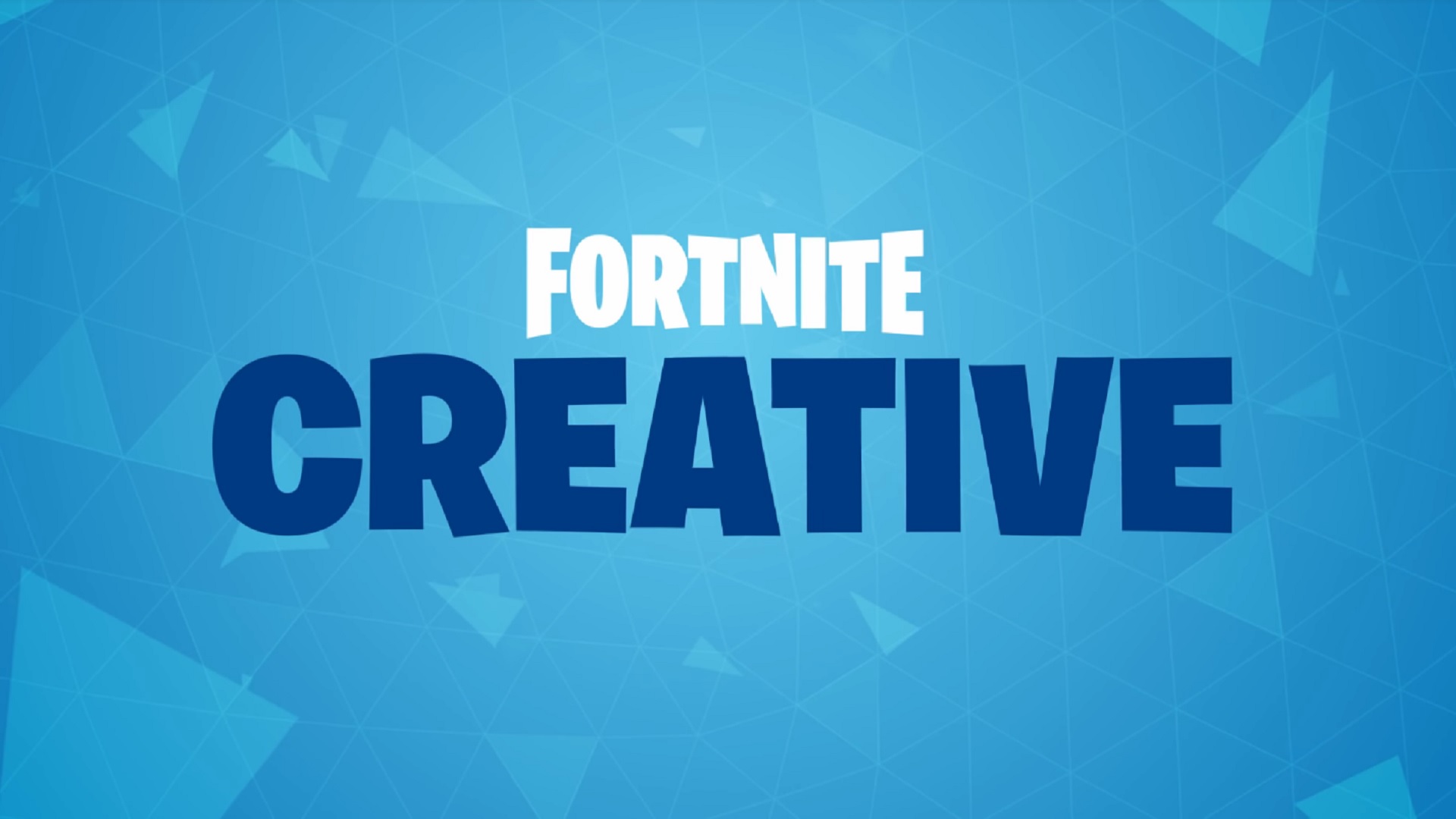 Some players of Fortnite they prefer creativity to competition. The Creative Mode has always been a part of the Epic game, but recently it is not receiving the same support as the other game modes.

Player frustration is leaking on the dedicated Reddit sub, r / FortniteCreative, where are posts like this starting to appear. 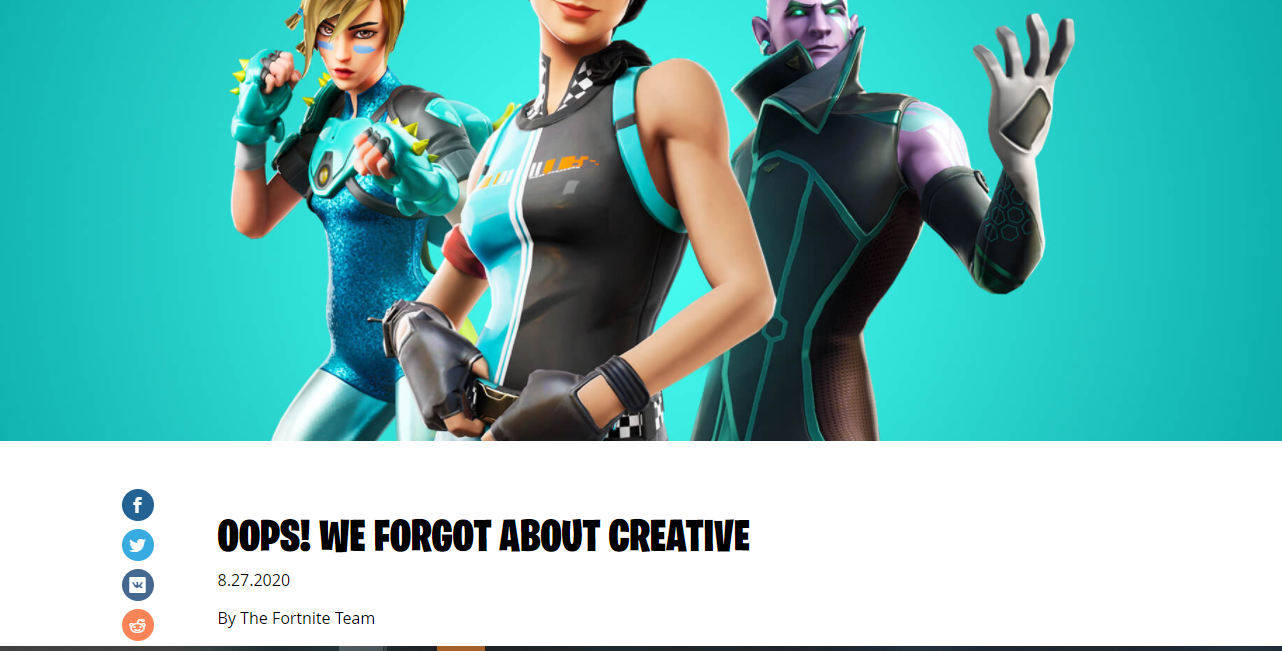 Of the latest updates the game has received, Creative Mode has received only a few items. Most of them were added by mistake, and Epic ended up removing them. No vehicles, boats, helicopters or new cars brought by the Al Volante update. 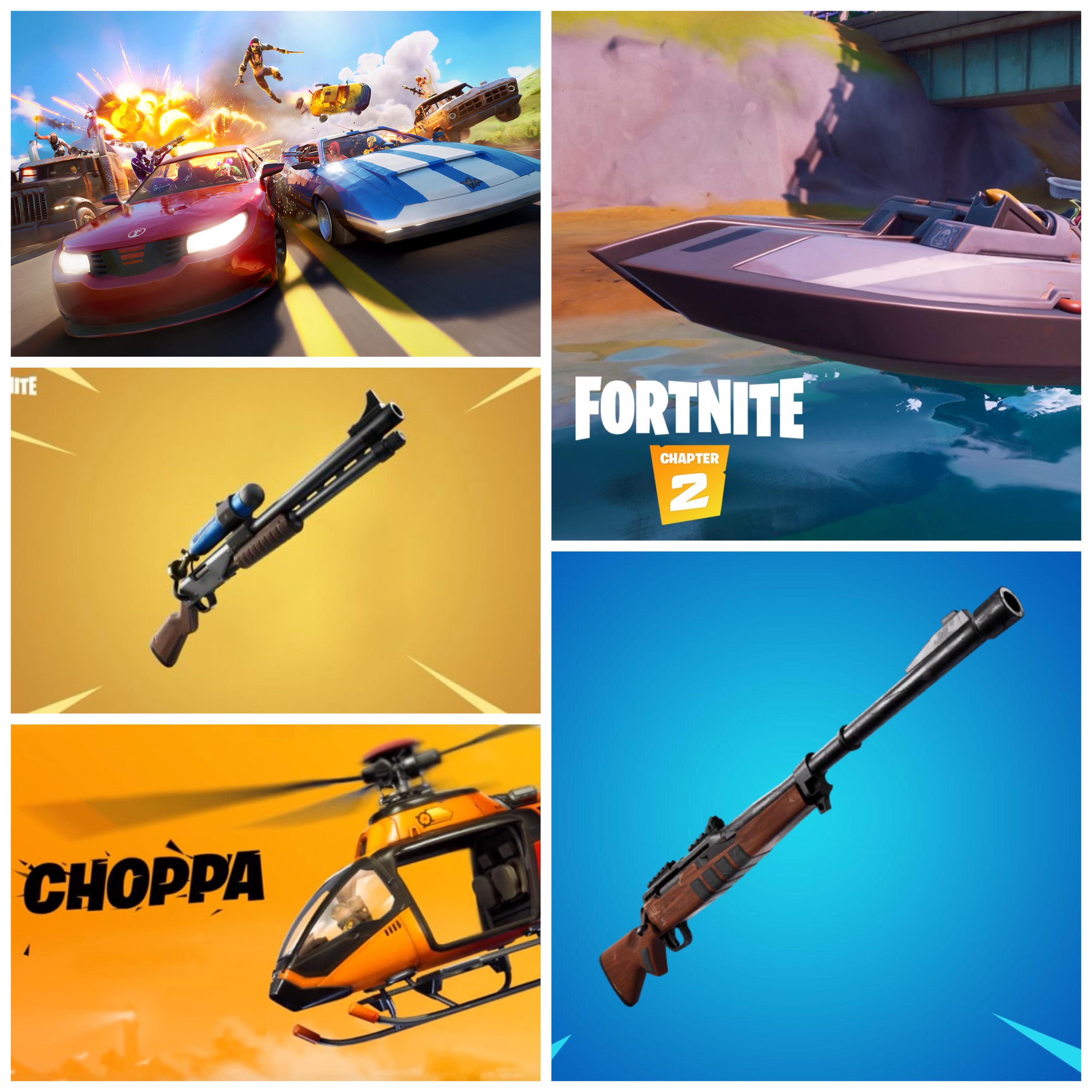 It's not just Creative Mode that seems abandoned by Epic. Even Save the World, the PvE mode, does not receive comparable support to that of the Battle Royal. C.abruptly, Epic had its difficulties with updates due to the pandemic, but in contrast to a new season postponed for a few weeks, Creative Mode hasn't received new vehicles since 2019 and new items for nearly three months.

Epic is facing a complex period. As the world began to see the end of the pandemic, legal disputes with Apple and Google erupted for the Unreal company. A concentration of forces towards Fortnite's most famous and profitable mode makes sense in a time of difficulty, but what many players blame at Epic is the lack of communication.

System Shock, work on the reboot has been interrupted

Days Gone, the new trailer shows the importance of the bike