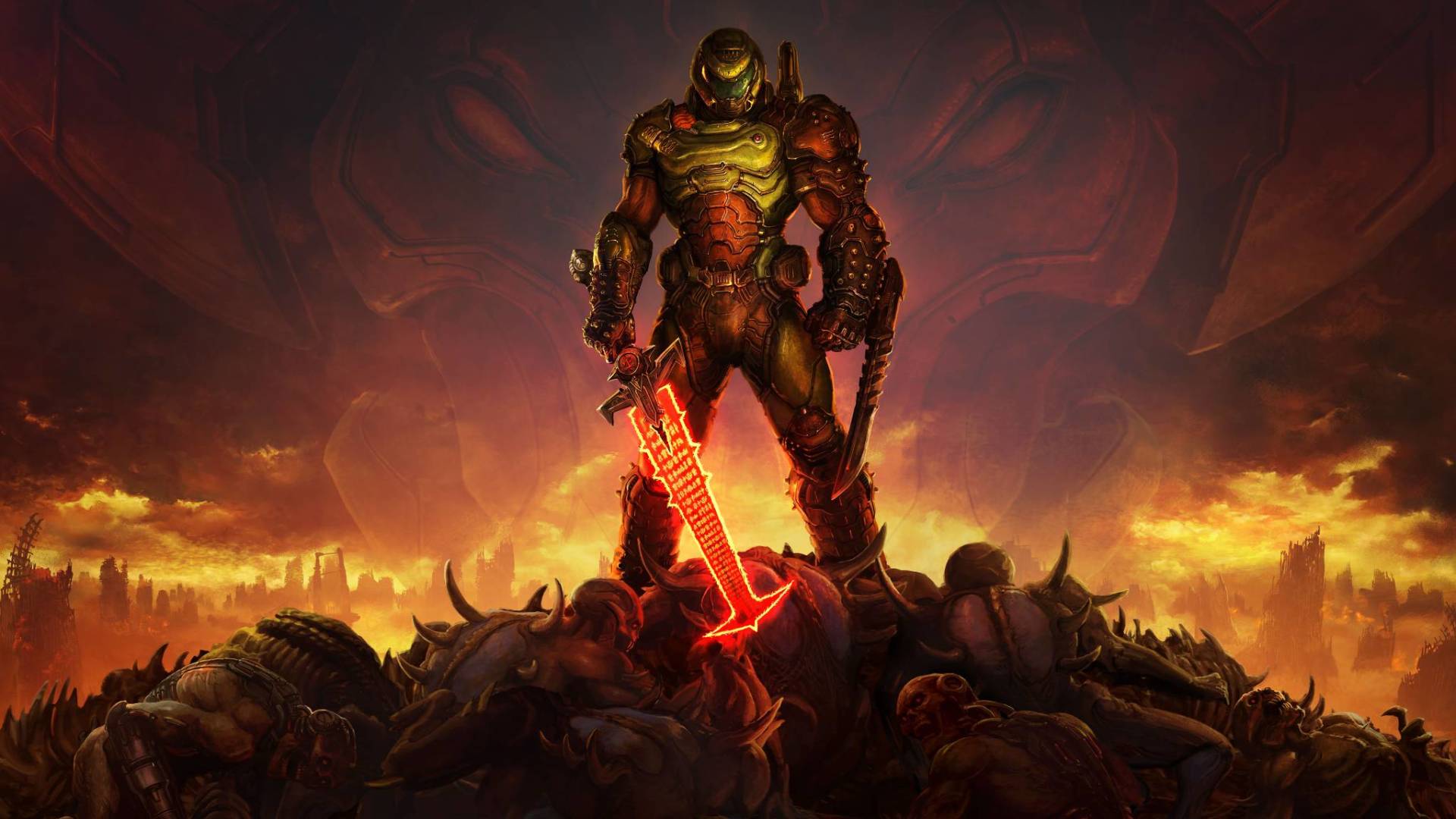 In the past hours Bethesda e Id Software have announced the approach they intend to pursue with regard to DLC coming up Doom Eternal. In accordance to revealed from the latter in fact, the first singleplayer expansion of the game, called "The Ancient GodsPart one, it will be playable and purchasable separately even if you don't own the base game.

The developers have stressed that the team's desire is that the Doom Eternal expansions can reach the widest possible audience, and to do so, therefore, the latter should not seem like a forcing to buy the entire game.

Who will buy The Ancient Gods will also have free access to the Battlemode, previously only available to those who owned Doom Eternal. The release of this standalone expansion is scheduled for next time 20 October at a price of €19.99, and will be included for free for those who have already purchased the Doom Eternal Year One Pass or Digital Deluxe edition of the title.