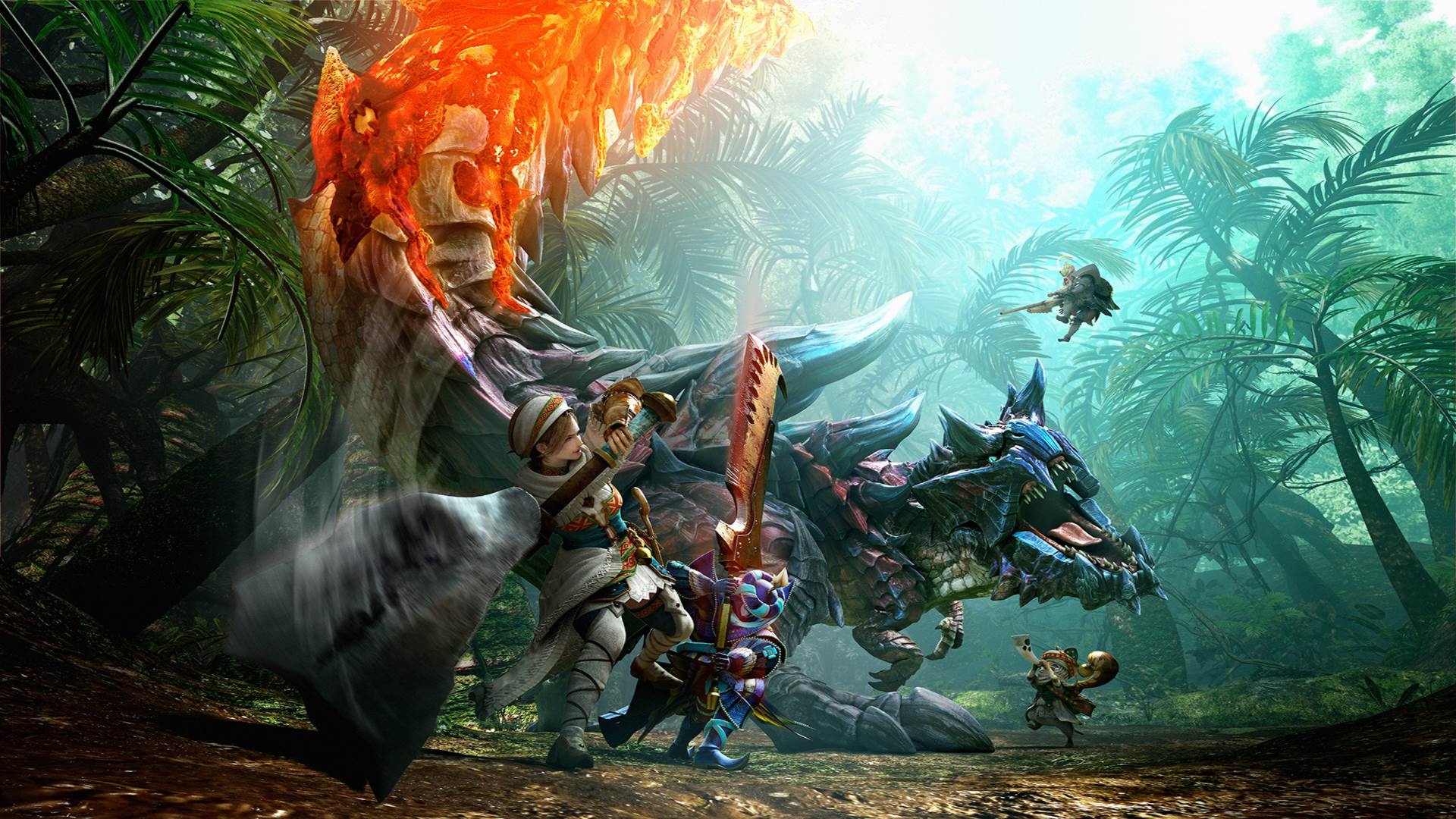 Despite the multitude of requests from fans, Capcom has now definitively established that Monster Hunter World won't make its Nintendo Switch debut. This has been a major disappointment for owners of the versatile console who adore the popular action RPG series, but there may be some heartening news soon. In June, the developer said he was interested in making a new game for portable devices, which includes both the aforementioned Switch and the vast mobile market. And if there are no certainties on the latter, we now have rumors for the first.

Dark Golem, a Capcom insider who has carefully anticipated some announcements in the past, said the team is gearing up for the reveal of a new Monster Hunter for Nintendo Switch. This should come "soon", but there are no exact details on when the presentation should take place. According to the same source, moreover, this title will be created with the help of the RE Engine, specifically a version designed for the console of the big 'N'.

To elaborate on two things, Monster Hunter Switch is running on a Switch compatible version of the RE Engine, which is why I've been posting っ ○ whenever I've been talking about it for the last few months, it's supposed to be the RE Engine logo. pic.twitter.com/x5vT4DrwYM

Unfortunately, although this last information may suggest the debut of the recent Resident Evil on Switch, this will not happen (again according to Dusk Golem). The last few chapters of the series are unfortunately not compatible, having not designed them with a port in mind.

With still only a handful of rumors, we are waiting to find out if Capcom will really announce a new Monster Hunter - and especially when.

Spider-Man, get ready to take lots of photos of your friendly spider ...