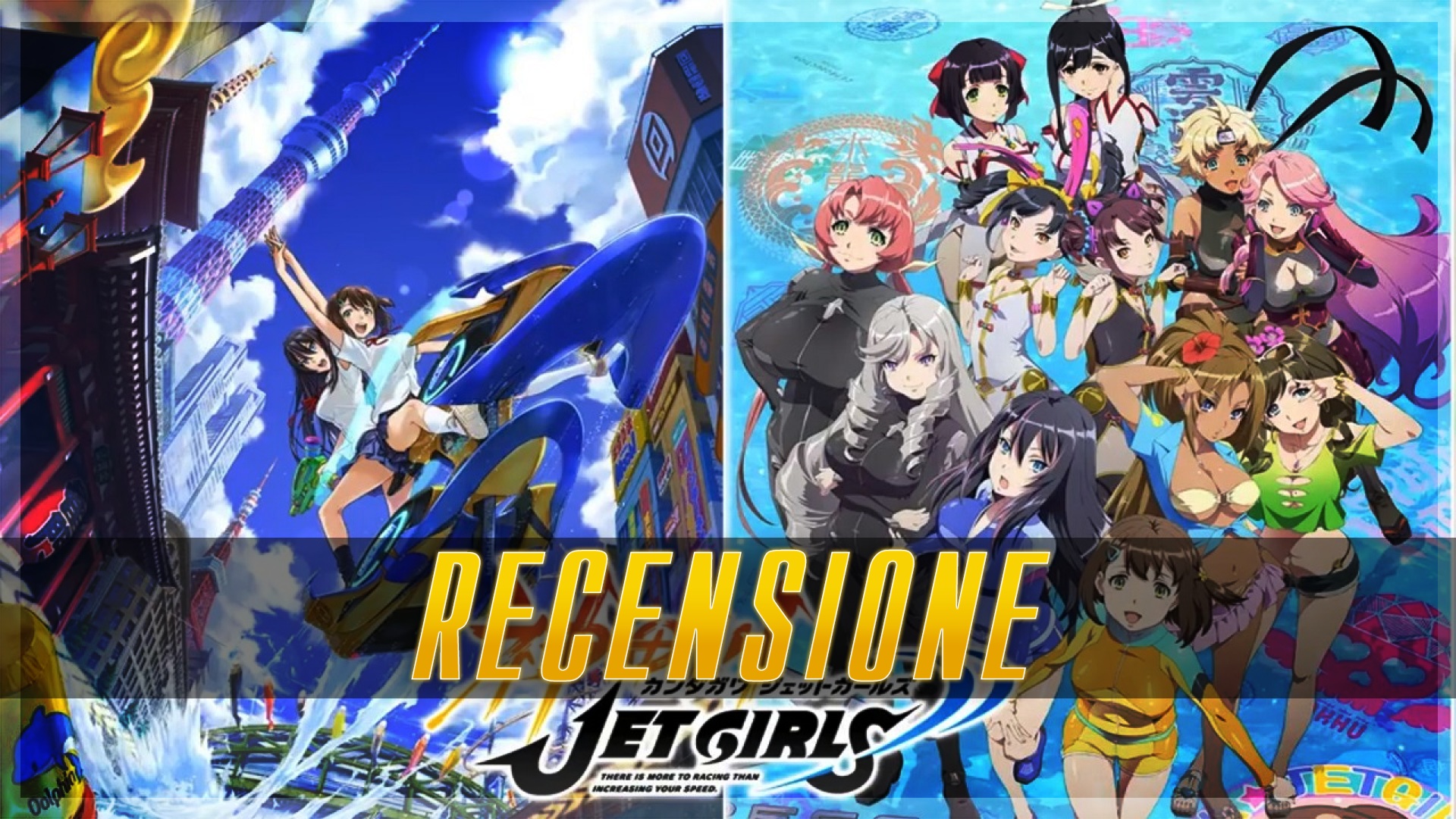 The panorama of Japanese videogame productions with a very high fanservice content is enriched by a new exponent. Kandagawa Jet Girls, title created by SHADE, a software house with an active title such as the Bullet Girls e Gun Gun Pixies, was recently published on PlayStation 4 and PC and is inspired by the homonymous anime released at the end of 2019. Given the good success of the latter also abroad, the publisher Marvelous (the same as the Senran Kagura series) has decided to localize the game also in English, in order to distribute it on the global market. As well as the aforementioned series based on shinobi girls, to be the master in Kandagawa Jet Girls is the fanservice. Too bad that, in essence, there is only that. 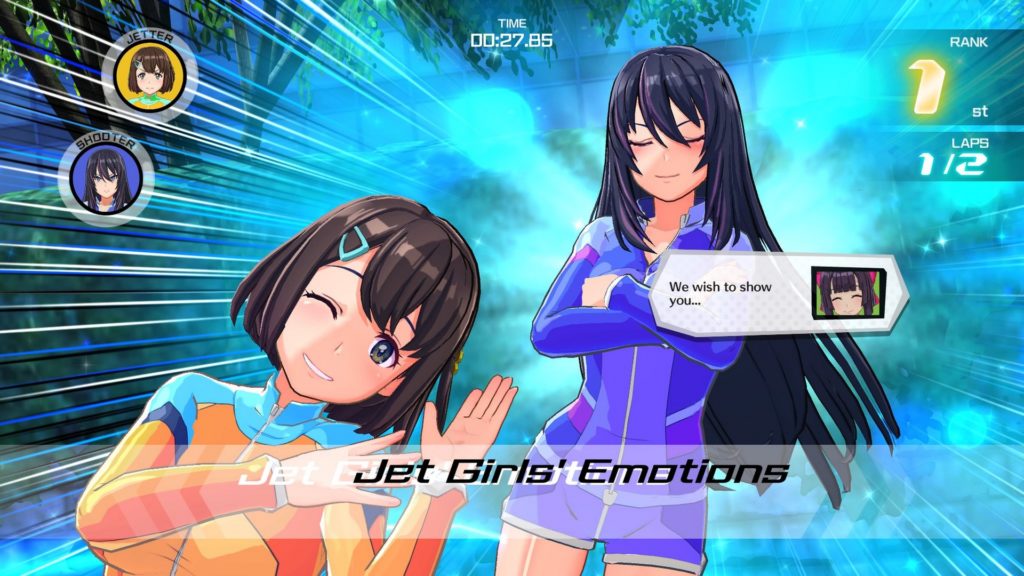 The game, immediately, offers us a story mode that must be faced, at least as regards the initial chapters, so as to unlock other modes as well. The first campaign revolves around Rin and Misa, the two protagonists and respectively Jetter e Shooter. Within the world of the title, a new extreme sport was born which consists of racing on jet skis within closed circuits created thanks to the river that crosses the city and, in essence, any excuse is good to have a race. Defining "story" what is contained within the game is really difficult, since it is simply a series of pretexts and comic curtains thanks to which anyone finds a way to challenge other girls to a competition. After completing the first "campaign" it is also possible to start those of the other teams that we got to know during our first races, for a duration of about an hour and a half / two for each campaign. Potentially it could last up to twenty hours, if you have the strength to resist and continue, since in the middle of the second I got so bored that I fell asleep during a dialogue, and it was something that hadn't happened to me for a long time. However, I would like to emphasize that the pre-competition phases, in which the busty girls discuss with each other, are very short and concise. 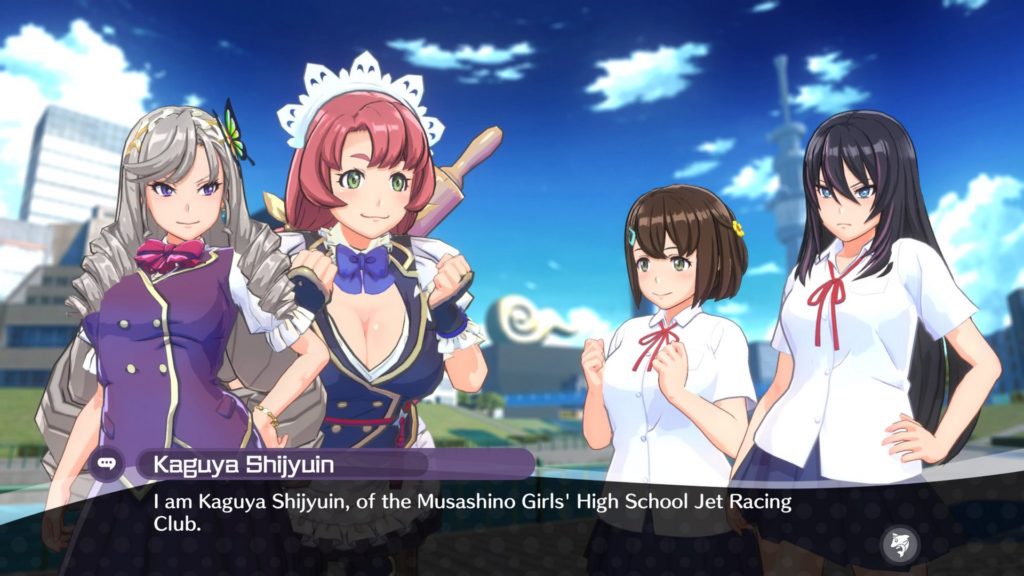 The tender phases, unfortunately, are practically the worst part of the offer. On paper, the game offers a good set of elements that might also make it interesting. Everything is clearly based on the mechanics of Mario Kart. We therefore have weaponry to be collected along the way and to be used against enemies, in manual or automatic mode; the drift, which if well executed allow for a short acceleration; a gauge bar, which can be used both to make a turbo and for special attacks, different for each weapon; stunts, one of which is personal for each team. Furthermore, as we proceed with the story, Unlock various parts to modify the different watercraft available, which allow you to act on maneuverability, top speed and acceleration. The point is that all this, in essence, is totally useless. Each race has a difficulty nearly zero. I've tried several times to win without ever making a drift or a gun, and I've never had any problems. The physics of water would have been acceptable if the game had been published on Nintendo 64, but even then it would have disfigured in front of Wave Race also with regard to the creation of the courses. Very colorful and lively, yes, but all the same: it is impossible that even just one can remain imprinted in your memory. Not to mention that the frame rate is so very bad that the game, during the competitions, is very slow e it never, ever returns even a minimum of sensation of speed. And all this is really a shame since the base, in theory, is really good and Kandagawa Jet Girls could have been a really fun and interesting game but it seems that at some point the developers just stopped trying to make it so, preferring throwing out a poorly made product hoping to capitalize on it thanks to the anime. 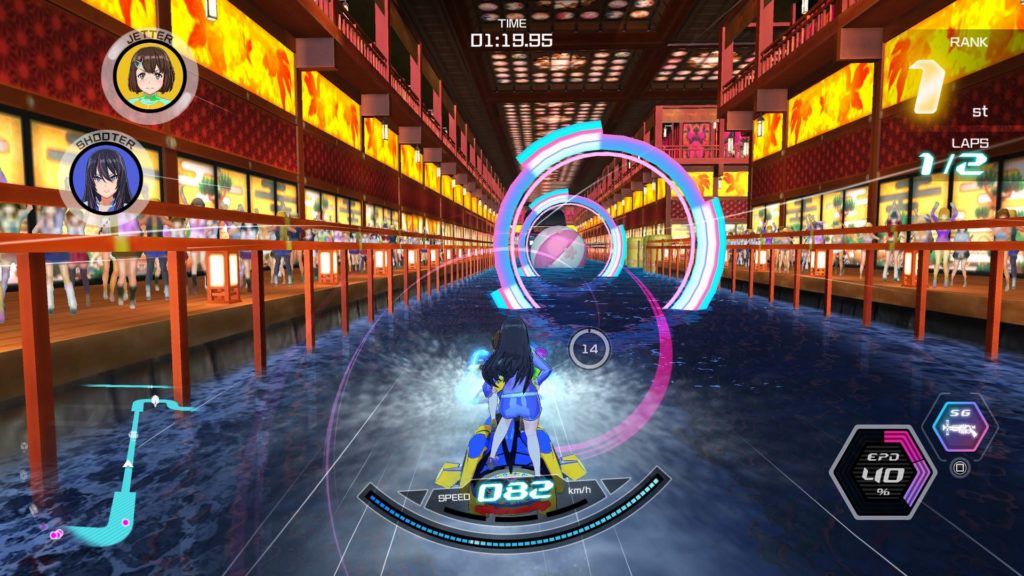 As is traditional for games with a high dose of ecchi, a good part of the attention of the developers has been poured into personalization component of the protagonists. You can change your clothes, haircut, skin color and accessories to customize them however you want. There are also gods minigames which I hoped would give more space to the more "erotic" component of the offer but which fail in this too. In no uncertain terms, they are pitiful, but by facing them you acquire coins to spend in the in-game shop and thus buy new clothes and accessories. In short, summing up, I would hardly recommend the game to even the most hardcore fans of the anime since the offer, in fact, does not offer anything interesting. And for those who are interested perhaps in approaching the titles with a good dose of fanservice, take a look at Gal * Gun, Hyperdimension Neptunia or the various Senran Kagura and unfortunately forget about Kandagawa Jet Girls. 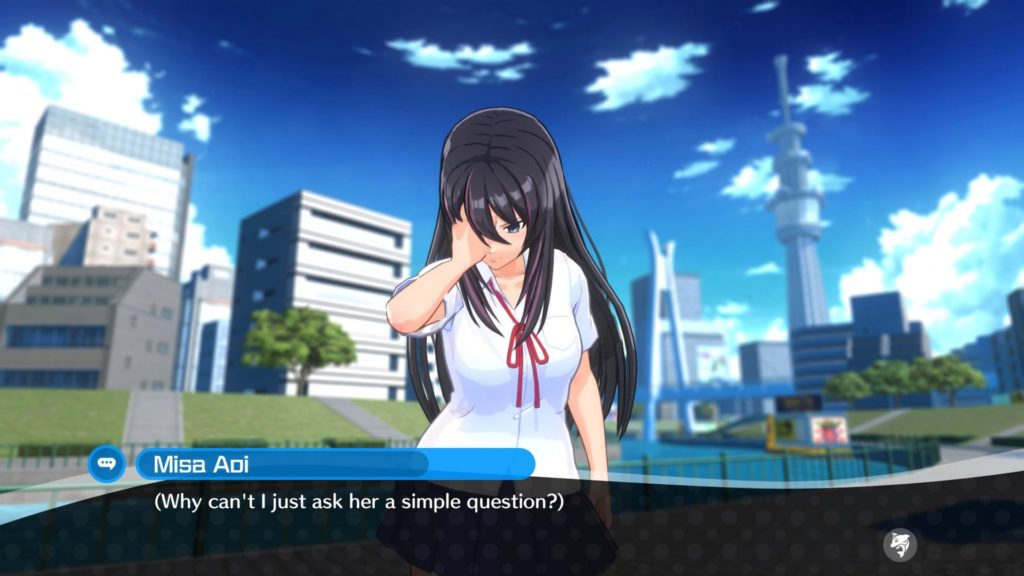 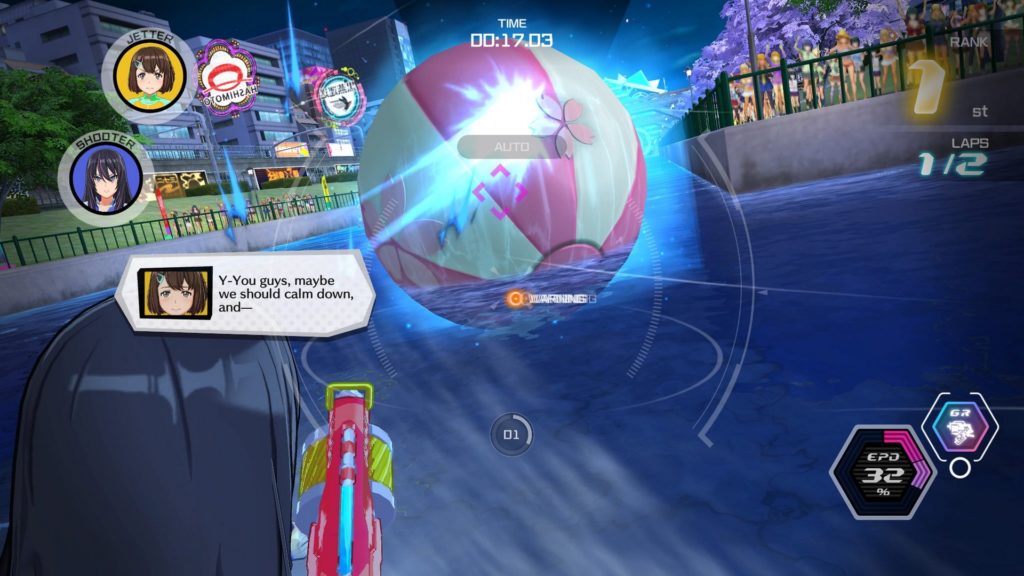 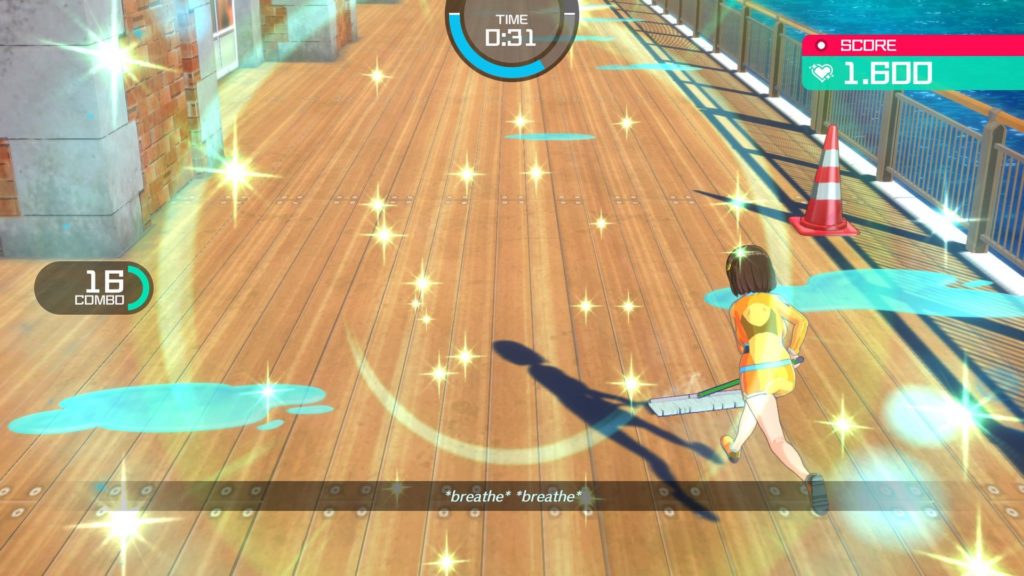 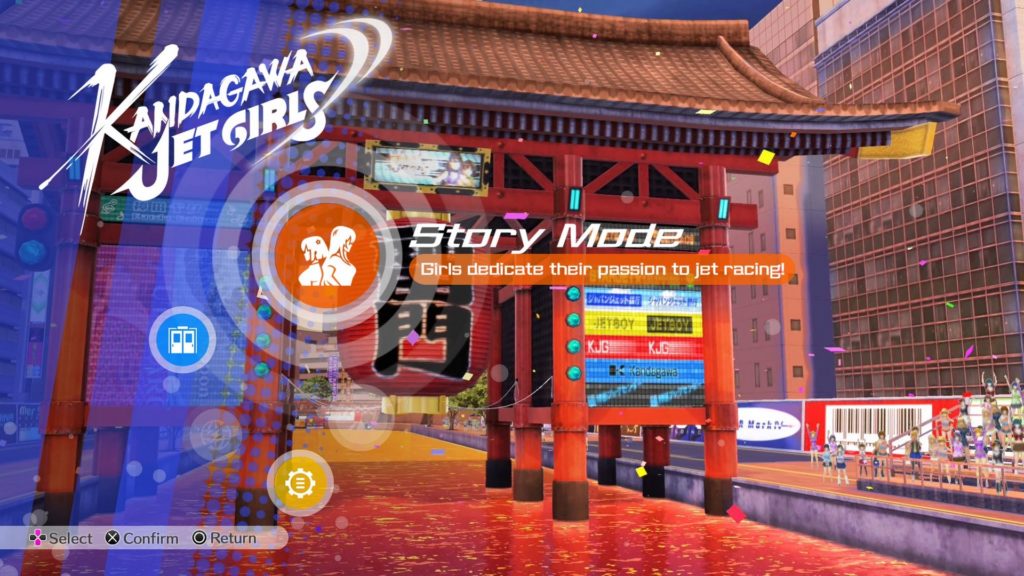 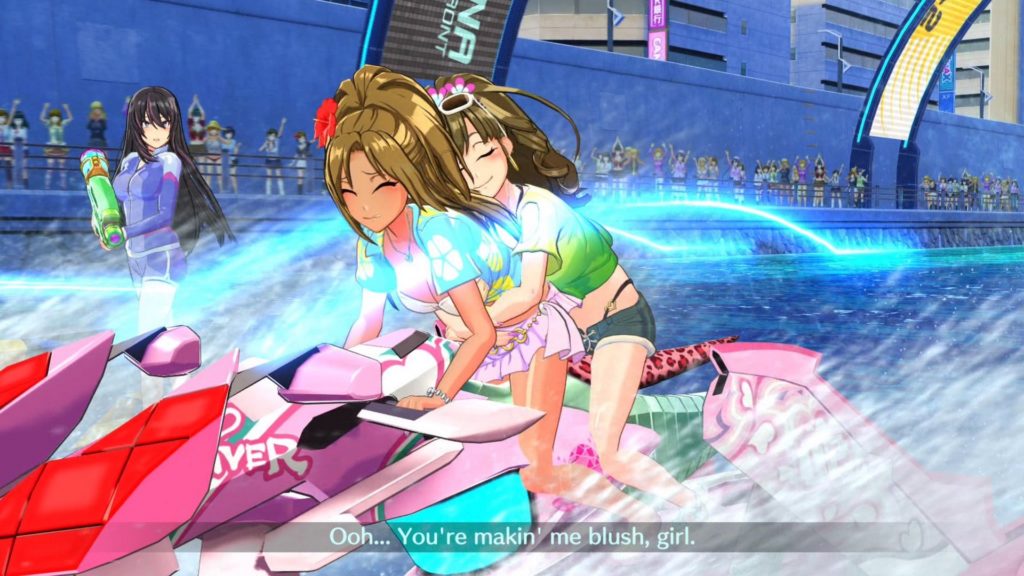 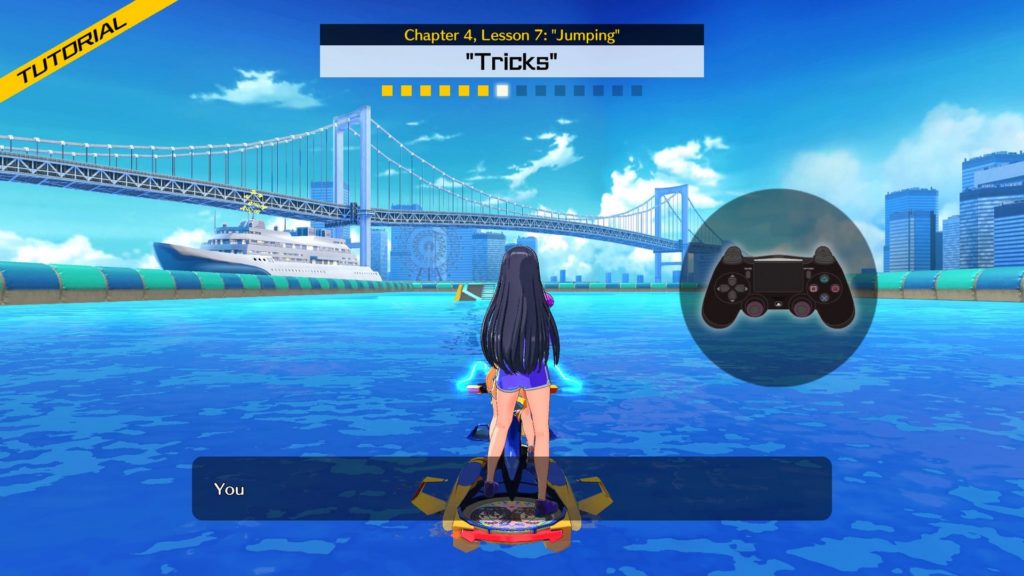 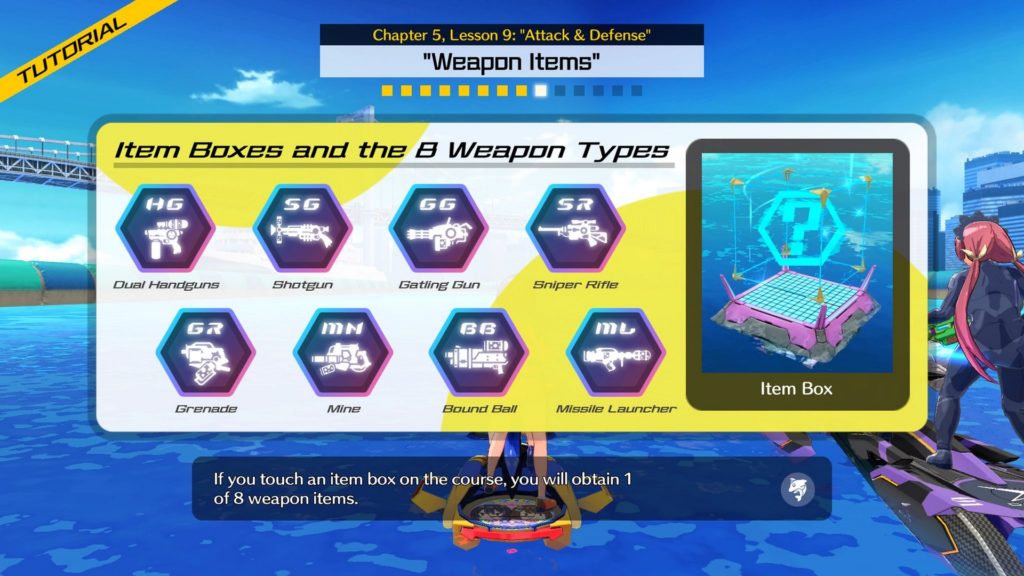 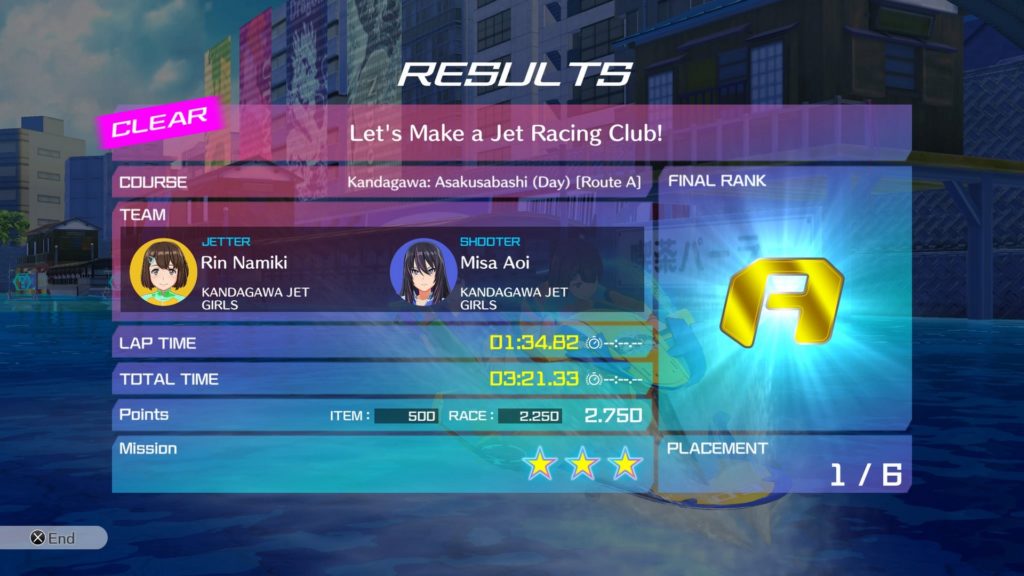 Sony looking for leaks on The Last of Us Part ...