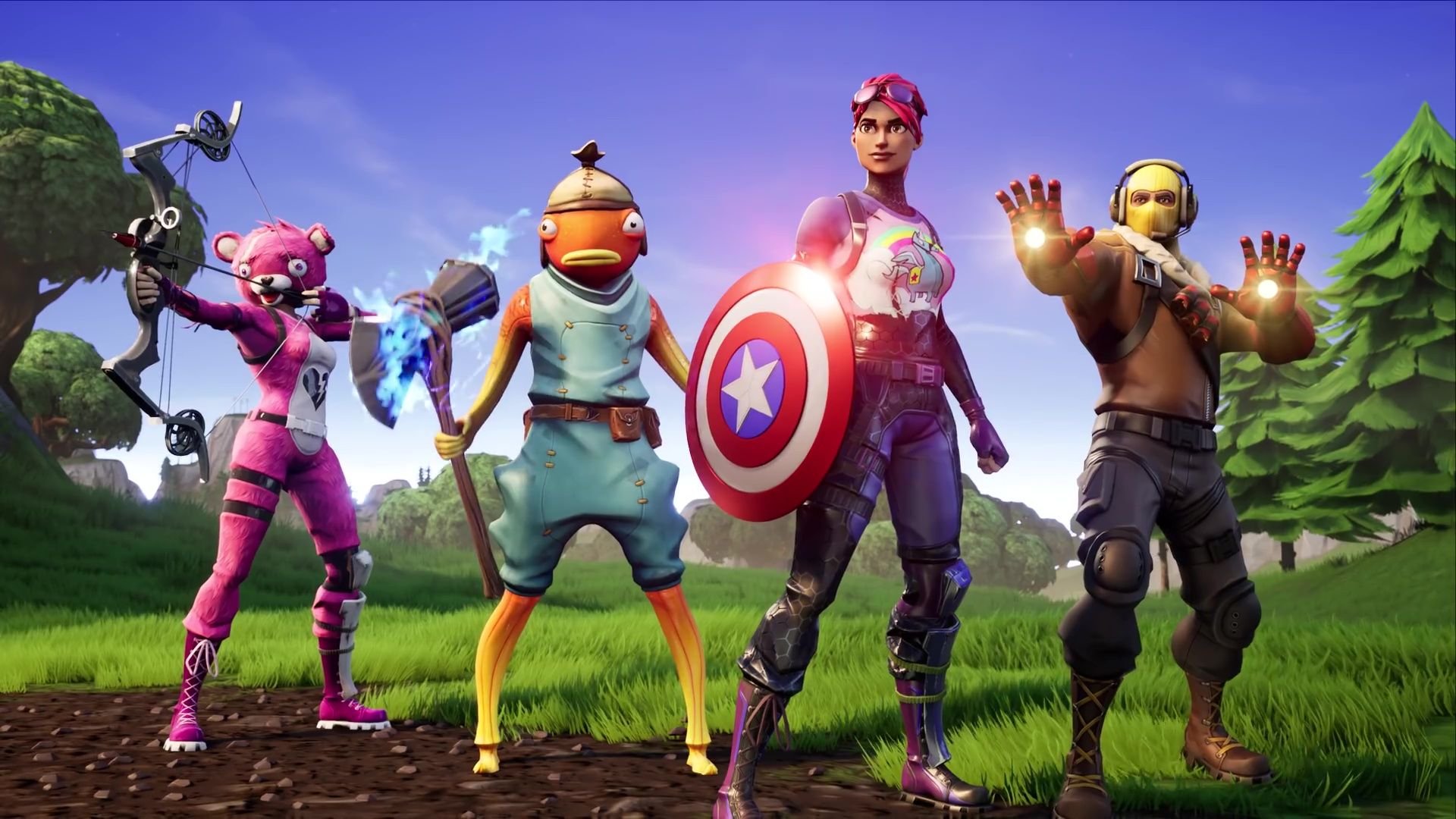 epic Games it's not just having problems with Apple. In fact, Google has also removed Fortnite from the Play Store due to the new in-game payment system.

On Android devices however, it will still be possible to play Fortnite, as explained by an email sent by Epic to anyone who had downloaded the game from the Play Store. First of all, players who so wish could continue playing without receiving updates to the Season 4 of Chapter 2.

However, in case you are interested in the new missions and skins available with the new battle pass, you can get around the Google ban in two ways. The first is to download the app from the Samsung Galaxy Store. The second is to get it directly from the Epic app for Android.

Android users are therefore less affected than Apple's by the legal battle in progress between Epic and the two multinationals of the web, whose first round in court was staged just a few days ago.

Women must leave their husbands who read the press

Detective Pikachu has found who will play the electro Pokémon of the live ...