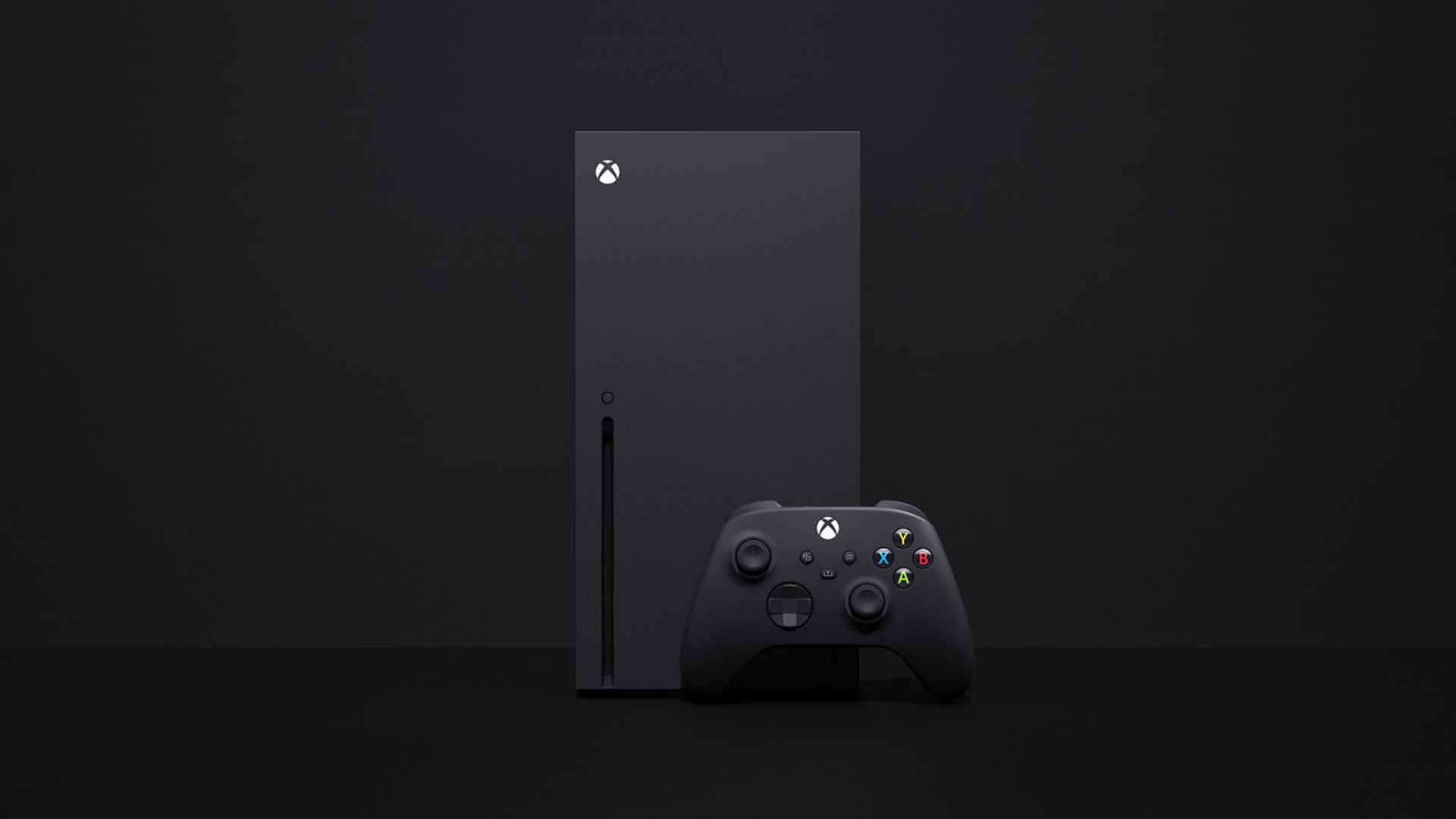 Let's face it, the latest event Xbox held in July and dedicated to the main news for the next Microsoft console - Xbox Series X - has not convinced everyone. To make matters worse Halo Infinite, the console's workhorse, has been postponed to 2021 precisely because of its not so great presentation. Since that day, many console fans continue to hope for a event of redemption and perhaps, according to The Verge, that event will arrive in September.

we're less than a week away from September, an exciting tech month:

According to the editor Tom Warren, Microsoft would plan a new presentation event for next month, alongside the major events already confirmed as the next Keynote from Nvidia, Apple and Samsung.

If these rumors prove to be true, an event dedicated to Xbox Series X a few months after its release could bring to light one of the most awaited information by the players: the price of the machine. But not only. It is reasonable to think that, together with the price, Microsoft throws some information on the much chat cheap version of the console, Xbox series s.

We just have to cross our fingers and hope that this presentation manages to heal the wounds suffered by the Xbox brand in the last month.

PlayStation Plus, increased the space available in the cloud