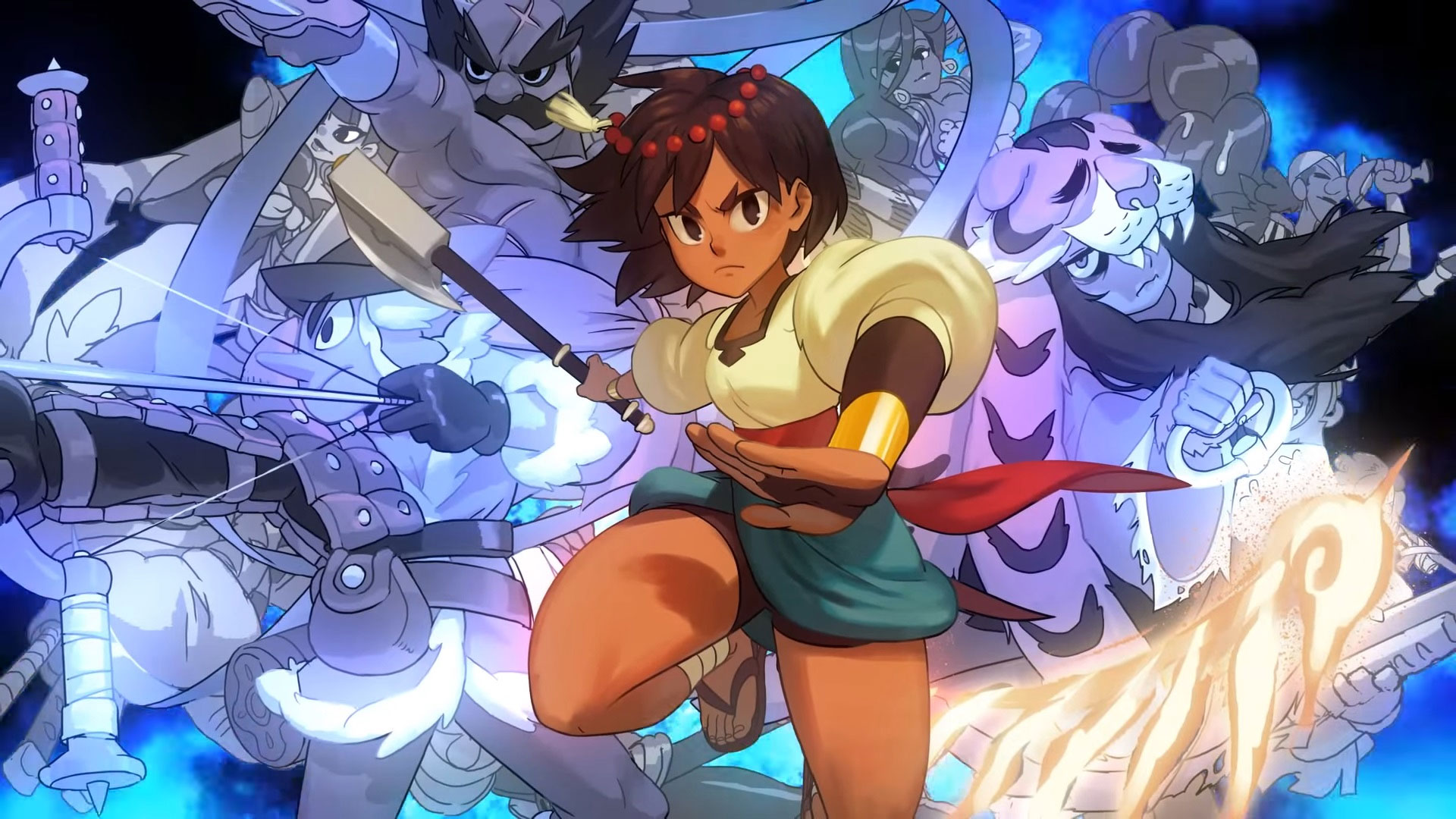 It is a sad day for all fans of Skullgirls e indivisible. Within a few hours, the study Lab Zero Games it has lost many of its employees, which they now use Twitter as a platform to open up and talk about their experience within the studio. The target? The lead designer Mike Zaimont (Mike Z) and his behavior not suited to the professional environment.

Among the various testimonies, that of Mariel Cartwright, lead animator / art director is the one that causes the most discussion. The girl talked about how Mike doesn't take kindly to the development-impaired employees below crunch and the various insults, jokes or unhappy jokes, even not very delicate advice sexual.

Following this scandal, the developers of Skullgirls Mobile - Autumn Games and Hidden Variable - took to the field to support the victims of these abuses, and expressed their willingness to do not cooperate further with Mike Z. But don't worry: Autumn Games has confirmed that the development of Skullgirls Mobile will continue, as owners of the IP. 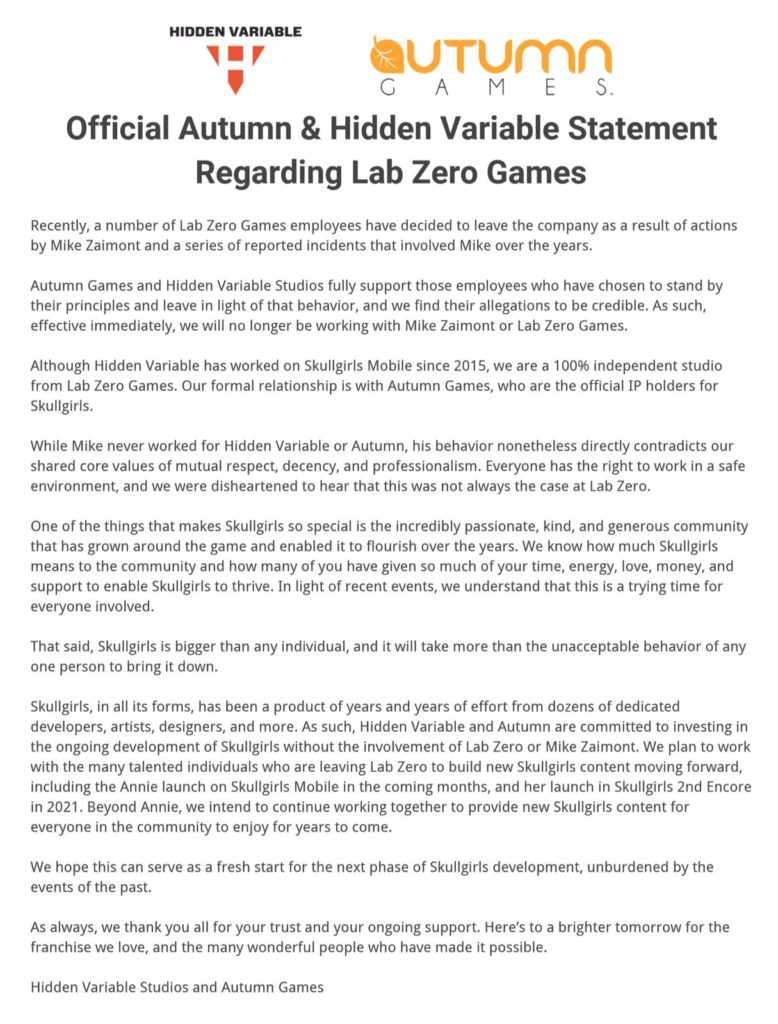 Life is Strange among the PlayStation Plus free games of ...