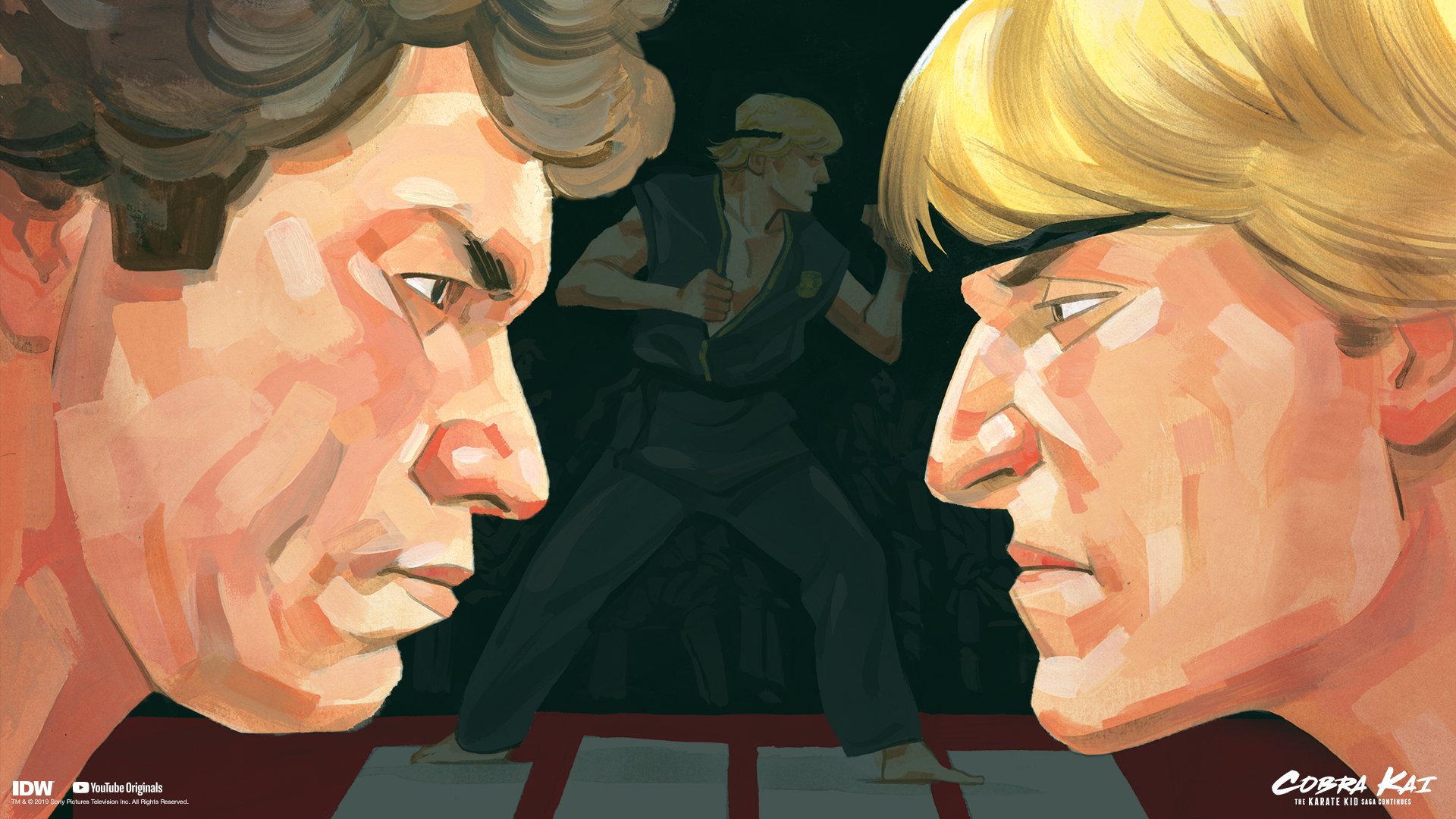 These days, fans related to the film Karate Kid they are reliving a second youth through a revival put in place by Netflix. The streaming giant has in fact obtained the rights to the series dedicated to Cobra Kai, announcing a third season and a new video game.

Previously considered one YouTube Originals, the series chronicles the redemption of Johnny Lawrence, the Cobra Kai defeated in the first and legendary film. Once the dojo is reopened, the former karateka will have to contend again with his rival Daniel LaRusso and his protégé. From tomorrow August 28 2020, the first two seasons will be available on the American platform, with one third season arriving in 2021. But it doesn't stop there!

To ride the wave of the revival, Netflix has commissioned and announced the arrival of a scrolling beat 'em up tie-in, which will tell a new unpublished story from two points of view: from the point of view of the Dojo Cobra Kai and from that of the Dojo of LaRusso.

Cobra Kai - The Karate Kid Saga Continues will come up Nintendo Switch, PS4 e Xbox One the next October 27, 2020.

The Witcher: Blood Origin, the prequel series announced by Netflix