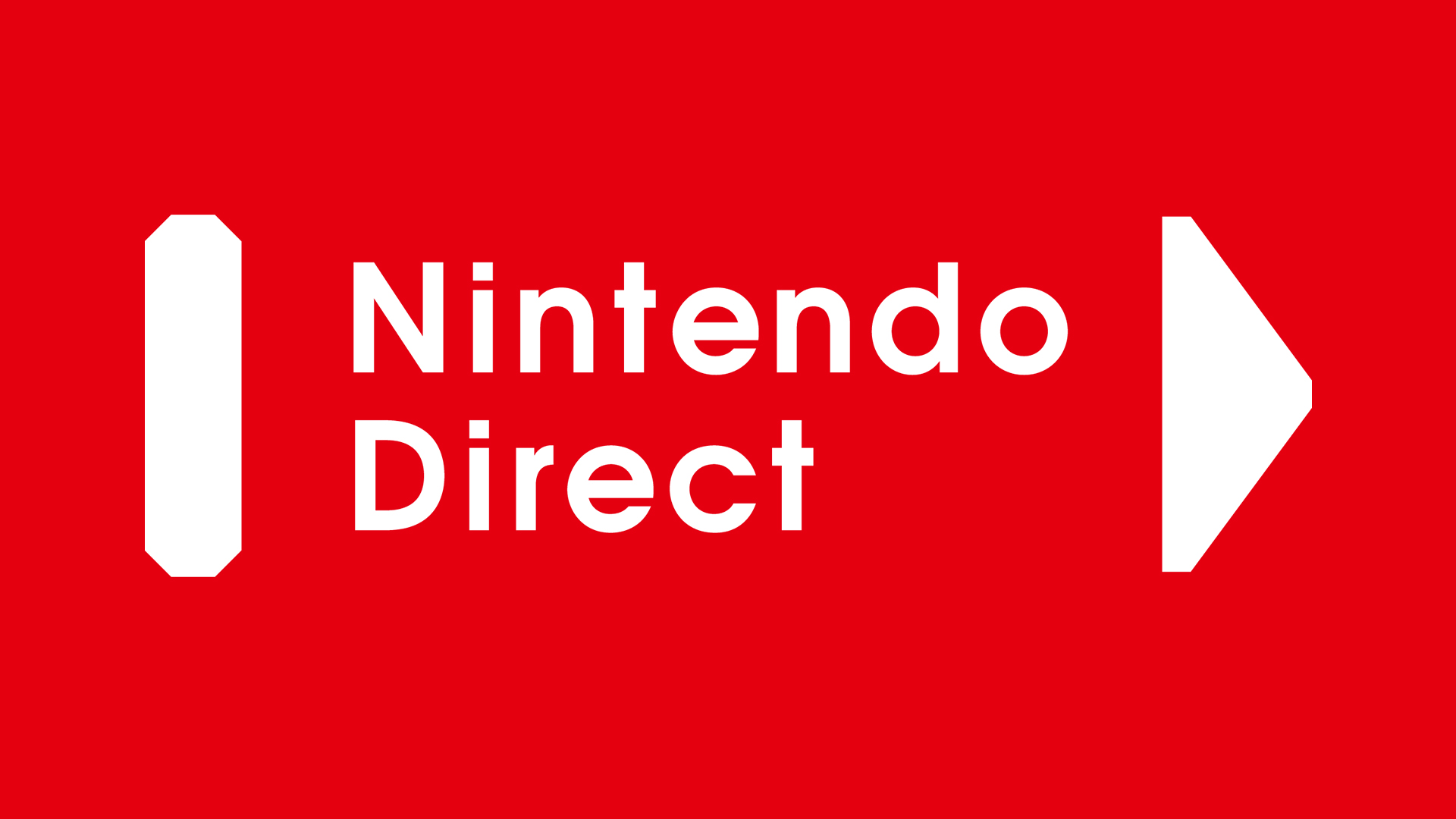 Nintendo's 2020 has not been, and not yet, the rosiest: few releases and a second half of the year all shrouded in mystery if we exclude Pikmin 3 Deluxe. Last week we had a Indie World and, perhaps, the next we will have the long-awaited true Nintendo Direct.

To say it is the journalist Jeff Grubb, which does not focus on the contents that should be the protagonists of the Direct del 28 August, at least according to his own sources:

During the last Partner Showcase the Japanese house had said that there would be others, but this time it could be a something that combines both third party and first party ads. According to Grubb's words, however, a real Direct is on the way, but it may not even be the one on August 28th.

What we hope, in any case, is that really next week there is a new broadcast with succulent announcements for Nintendo Switch.

Nintendo employees are happy to work for the company