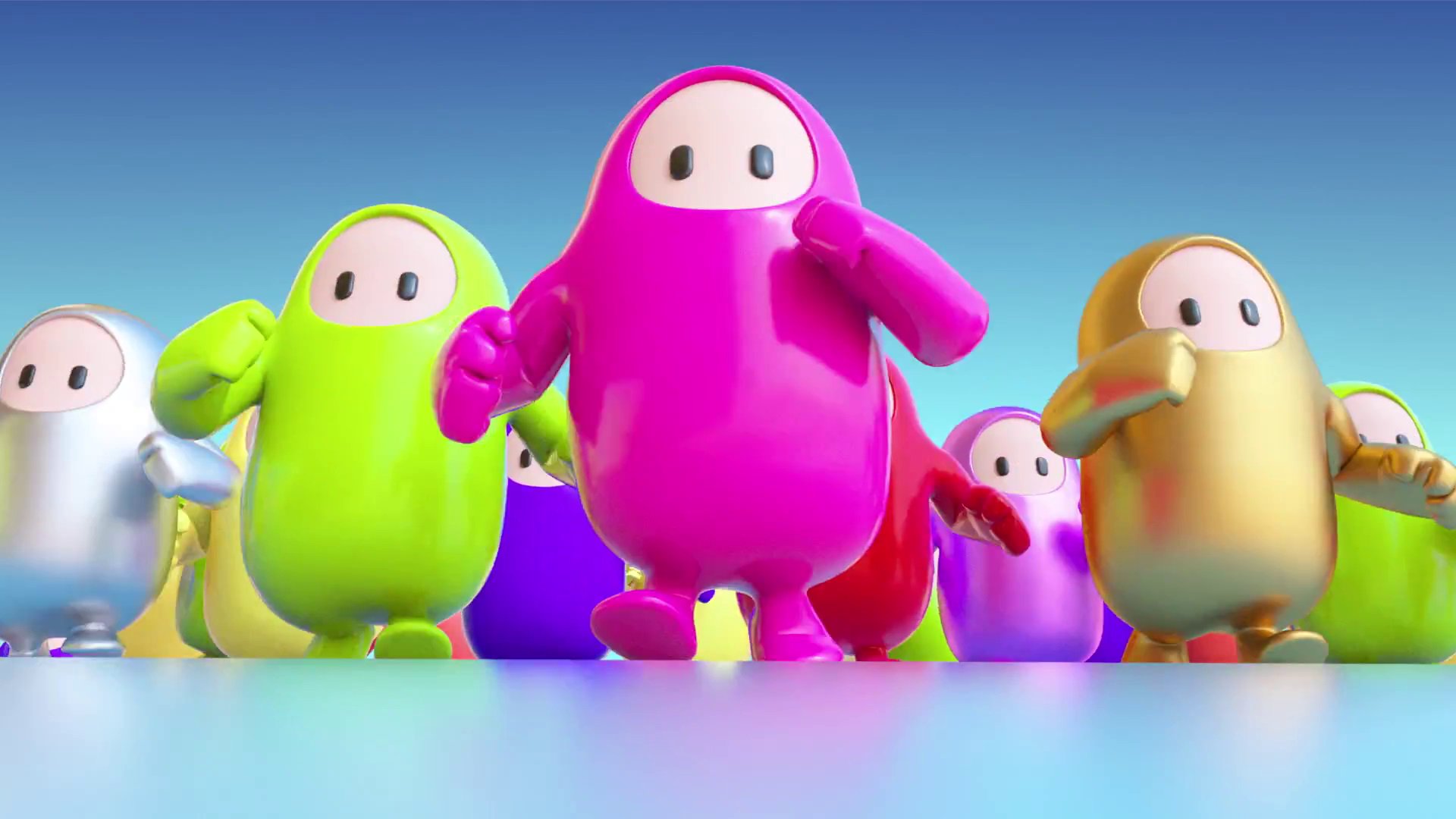 Mediatonic, the developer of Fall Guys, is taking advantage of the game's incredible success to launch the most bizarre social campaigns possible. In the last few hours, through a post, the team has invited the most famous brands to fight in a kind of charity auction to put your own costume inside the shop (and contribute to a good cause). Now, however, a new one tweet invite players to make their voices heard for ... wipe the yellow team from existence.

For those not accustomed to Fall Guys, she has now become one common practice the one of sabotage the yellow team in group matches. Since, to move on to the next round, you don't need to be first but you just need not be last, a tacit agreement was born between the reds and the blues to work together and destroy the third team, so as to easily secure victory. It is certainly not such a serious problem and not even an infallible strategy (several times I won easily despite being part of the "unlucky" team) but Mediatonic has well thought of having some fun.

1 RT = 1 millionth of a delete pic.twitter.com/3D9YqdPi3R

On the official page, a new post published last night asks fans a million retweets to eliminate the yellow team from Fall Guys. Currently, 173.300 shares have been reached, still far from the necessary quota. It is therefore not certain that we will ever find out if the developers are serious or if it is another joke, but in the meantime why not take part in the game?