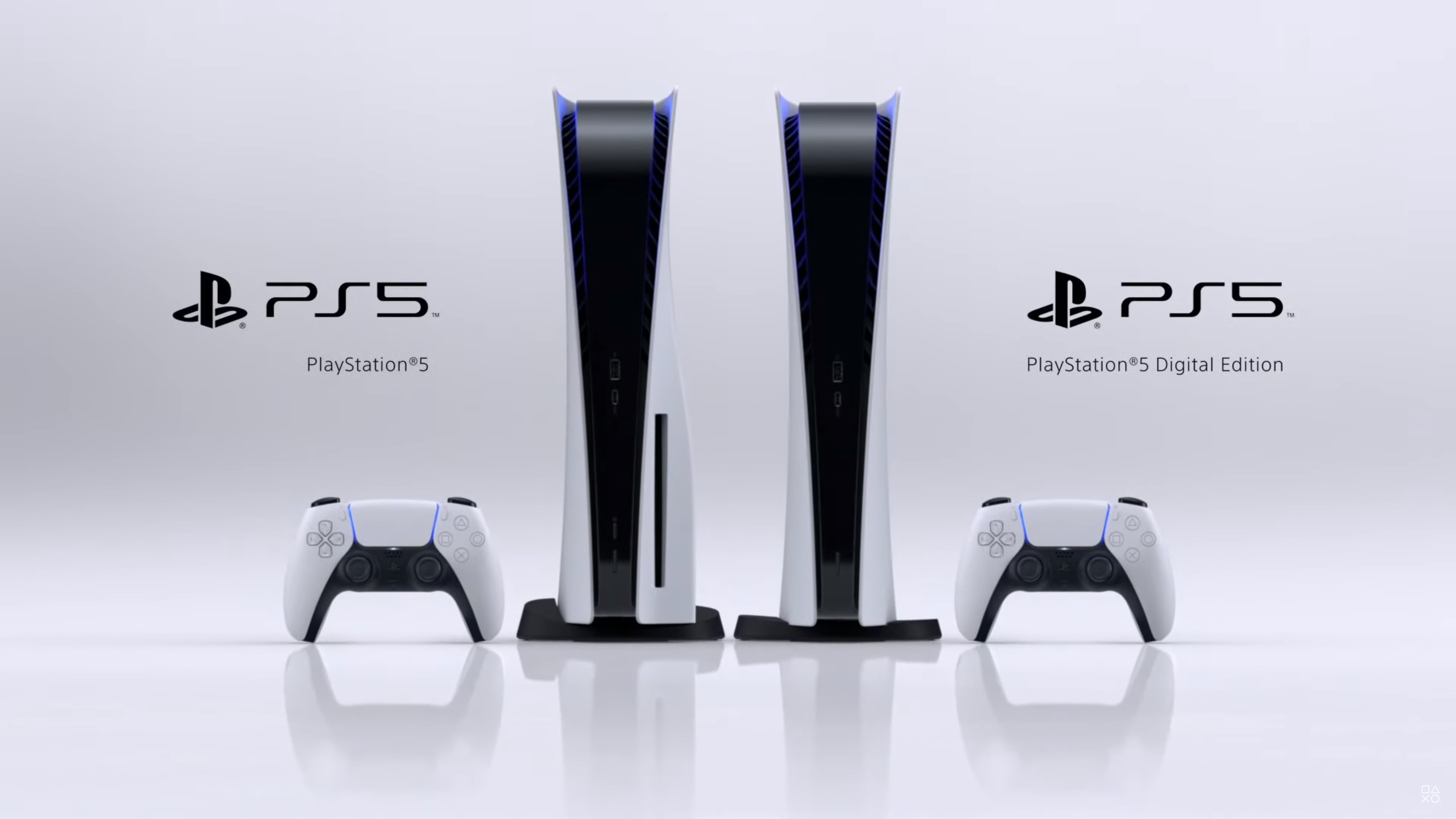 PS5 has already attracted the attention of millions of gamers. The console trailer reveal has already passed the 30 million views on Youtube.

The teaser trailer uploaded there'11 June 2020 has in fact been a great success, also thanks to the completely different design compared to the previous Sony home consoles which has created many perplexities among users.

The footage got more than double the views of the reveal trailer for Xbox Series X, which is around 13,86 million. It should also be specified that the reveal of the latter took place on 12 December 2019, six months earlier than that of the Japanese console.

Will this media difference be reflected in the sales of the two next-gen consoles? We will find out only in the coming months.

Tekken gets Guinness World Record for "Longest Storyline Ever"

Piermatteo Bruno - January 20 2021
The Legend of Zelda: Ocarina of Time, the first 3D chapter of the historic saga released on Nintendo 64, is still a classic that ...
Mobile Gaming

Piermatteo Bruno - January 20 2021
Among Us represents a real stroke of luck in misfortune. After its 2018 release on Steam, Innersloth's title ...