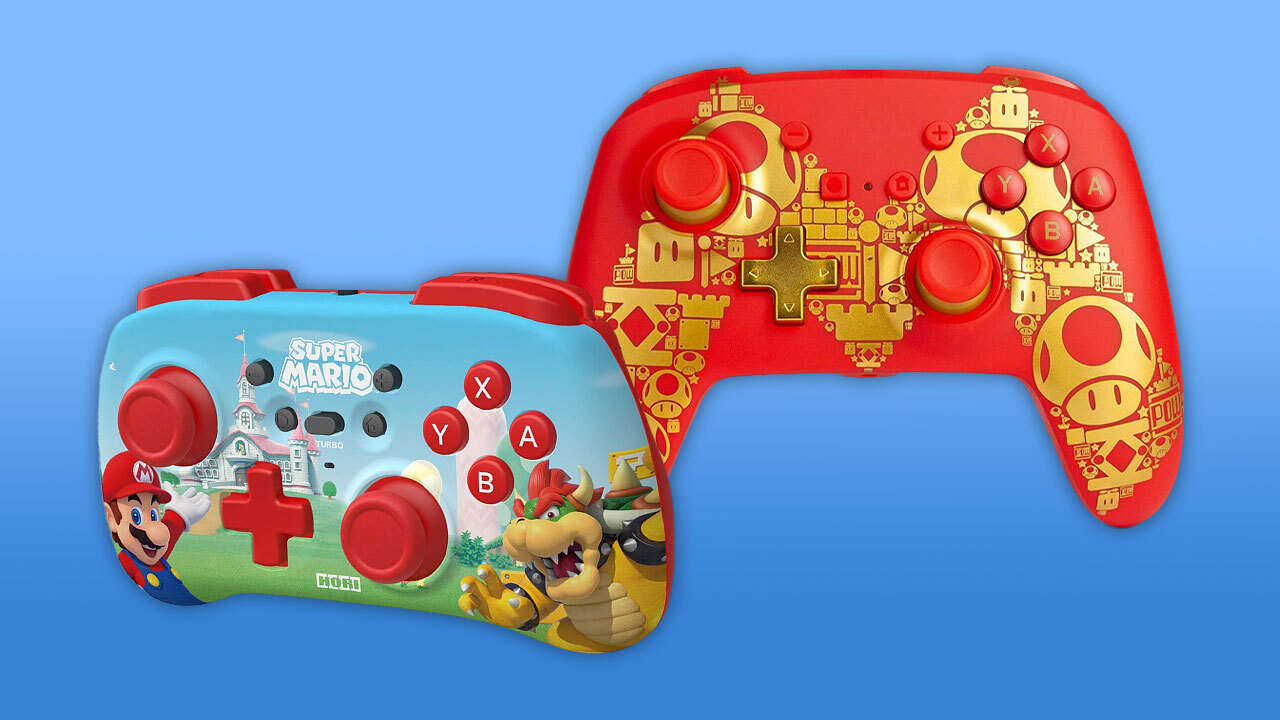 In view of the 35th anniversary of Super Mario, Nintendo Switch is preparing to welcome two new themed controllers. Are you ready for the celebrations?

The two controllers were designed by respectively Hori and PowerA, a company already famous for creating several compatible and officially licensed Nintendo peripherals. The first is a pad designed for a young audience, as designed for the hands of children and teenagers. The controller comes with a shell depicting Super Mario and Bowser, and both the keys and the analogs show a flaming red color. The device does not have an NFC reader, gyroscope and vibration, and also will not be wireless but will have a 3 meter USB cable already included in the package. The article will be available on American soil from 1 September 2020.

Bringing you a controller that's fun for all ages; the HORIPAD Mini (Super Mario) for Nintendo Switch.

The second article, on the other hand, is a standard-sized controller and is designed for those who face long gaming sessions. The pad is in fact equipped with programmable keys, jack from 3,5mm for headphones, a power cable and connection to the console that is not fixed but detachable. On an aesthetic level, the product is characterized by a red and yellow color, with a pattern that recalls the most iconic elements of the saga positioned to form an M. It will be available in America froml 4 September 2020. 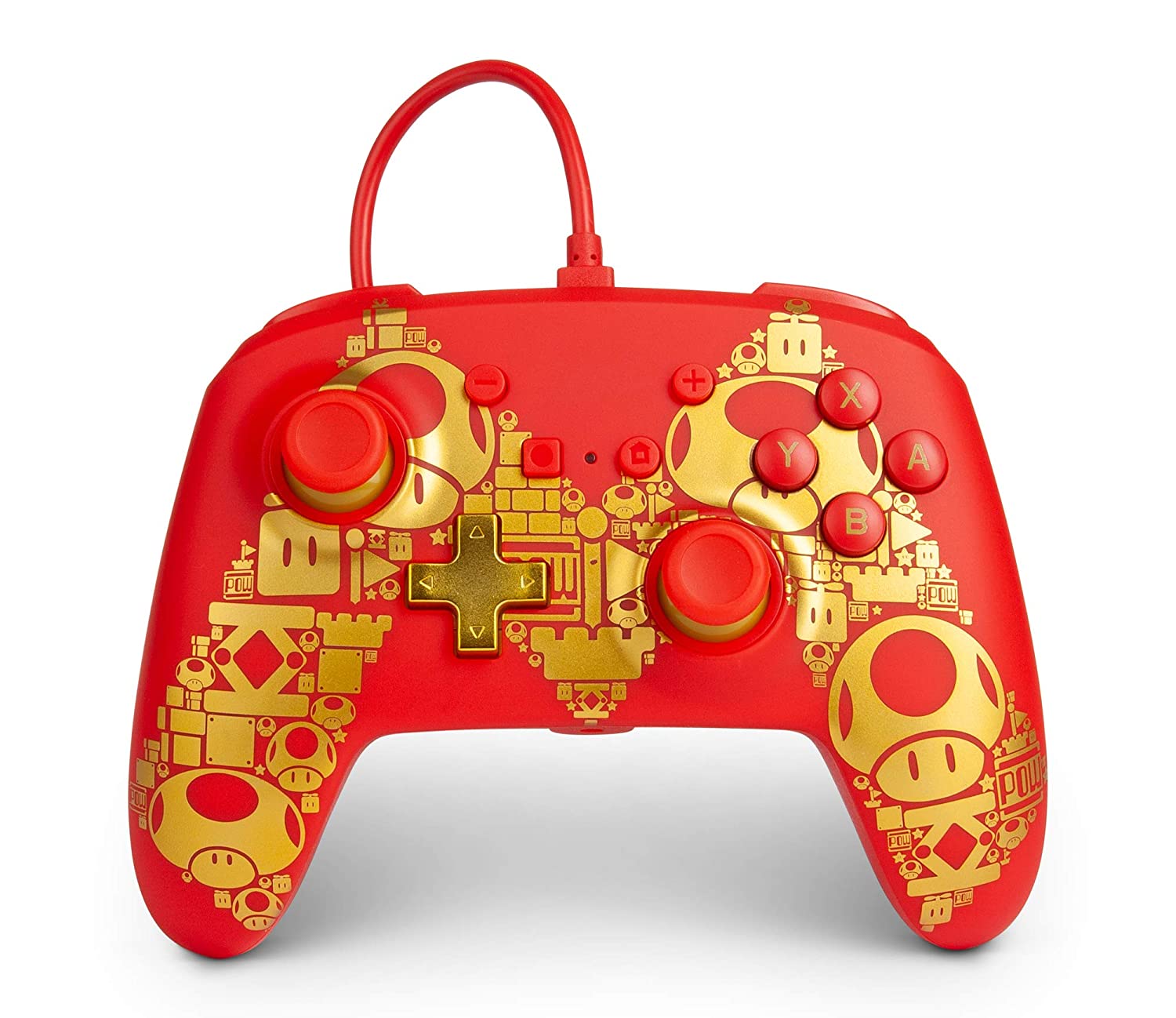 It is not yet clear whether the products will also arrive in Europe but, as these are items from two companies that have been selling in Italy for years, the hypothesis does not seem so risky. Are you ready to celebrate 35 years of Super Mario?