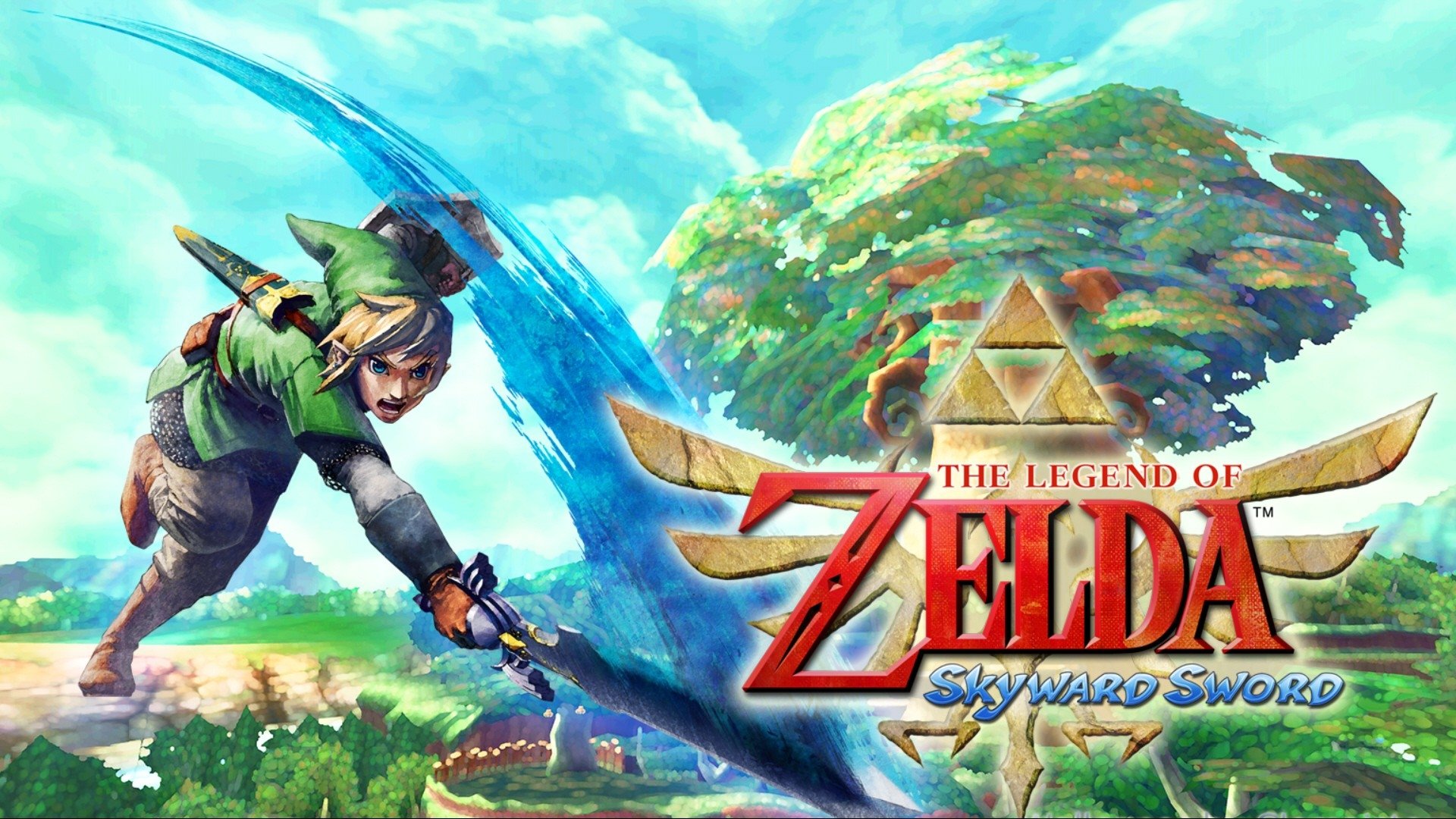 Initially released on Nintendo Wii in 2011, The Legend of Zelda: Skyward Sword it could even come up Nintendo Switch through a remastered title… or better: this is what he thinks Amazon.

The well-known e-commerce site has in fact published (and then deleted) one placeholder page dedicated to this elusive title for Nintendo's hybrid console, with a more than bizarre release date: January 2030.

Taking the falsity of this rumor for granted, this small mistake by Amazon sparked the Nintendo fanbase, reviving an interest in the ill-fated Wii title (remember his presentation at E3 2010?), especially a few months after 35th anniversary of the series.

Who knows, maybe Nintendo for the occasion will really be thinking about remastering Skyward Sword. Maybe that's exactly why Nintendo has it registered a Zelda brand a few days ago. We'll see.

Can Nintendo Wii U Burn DVDs? Yes, but actually ...