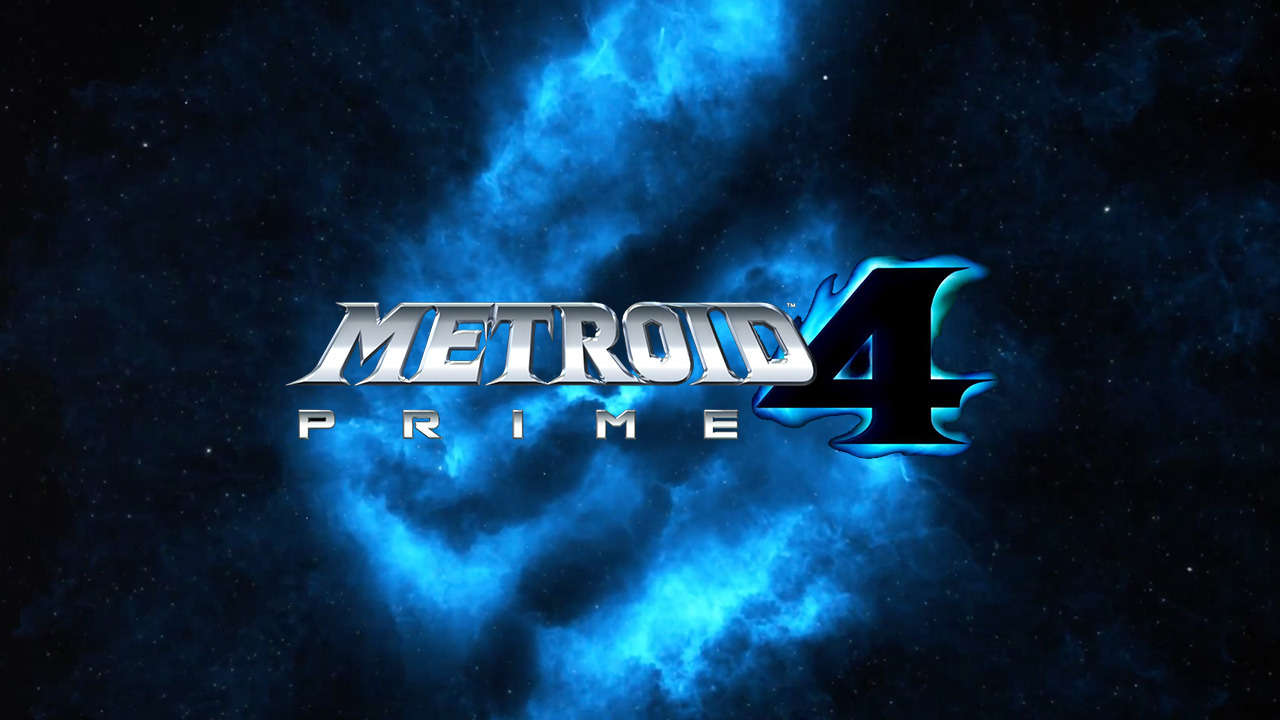 Retro Studios in its latest job posting claims to be looking for a lead producer. Metroid Prime 4 still appears to be a distant mirage.

Three years have now passed since the announcement of the new chapter of the Nintendo space saga, yet the fourth episode of Metroid Prime seems to be a long way from its market debut. The initial project was canceled, and then passed into the hands of Retro Studios which started development all over again. Now, although a year has passed since this ominous episode, it seems that the works are proceeding slowly. Only in these days, in fact, the development studio has released a job advertisement aimed at looking for a lead producer willing to take matters in hand.

We are looking for a 𝗟𝗲𝗮𝗱 𝗣𝗿𝗼𝗱𝘂𝗰𝗲𝗿 to join us on our journey to develop Metroid Prime 4! #GameJobs #GameDev #GameDevJobshttps://t.co/NWVPLGel3E pic.twitter.com/4hpOgw0Byg

The words inserted in the tweet suggest that development is only in its infancy, with all due respect to all those who were waiting for good news shortly. Nintendo Direct.

It therefore seems that we will have to wait a long time before seeing the blonde Samus on our screens. What do you think? Are you waiting for this title?