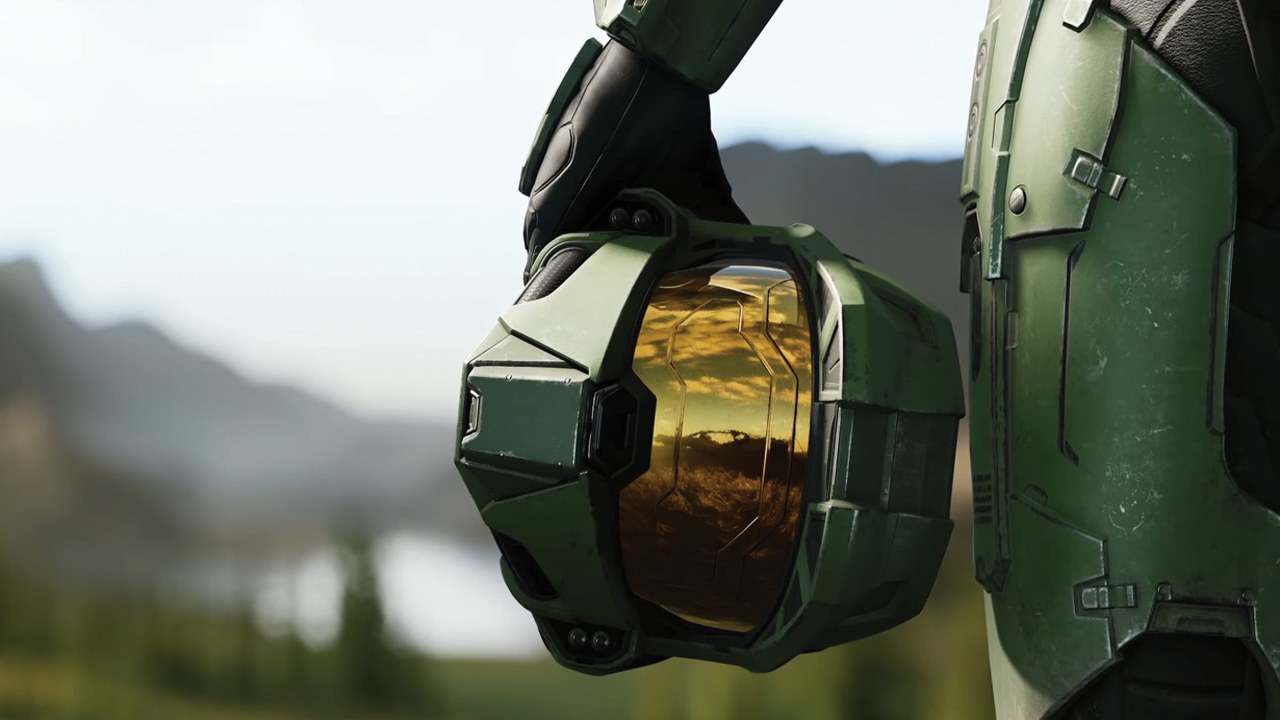 Two days ago, 343 Industries shared the sad news that the highly anticipated Halo Infinite was returned to the 2021, on a date yet to be defined. This, combined with the numerous criticisms on the quality of the gameplay reveal, has further dampened the enthusiasm of fans of the saga and fueled concerns about the title. There was however aanother option at stake which in the end was not considered, and it is possible that it could have done anger many more people than the delay.

In a speech in the last episode of Animal Talking Show, Phil Spencer revealed that he and the development team had considered the option of divide Halo Infinite into multiple parts and publish them separately to avoid postponement. The idea was later discarded, as it would not have done justice to the title. Here's an excerpt from the Xbox leader's statements:

I apologize to the fans, because I don't like to create expectations and then not reach them. But I'm sure we've made the right decision in the long run, both for our community of players and for Halo fans.

Halo Infinite will be available in 2021 on Xbox Series X. While the campaign will be paid, multiplayer can be downloaded for free.

The Legend of Zelda, recorded the new remastered?