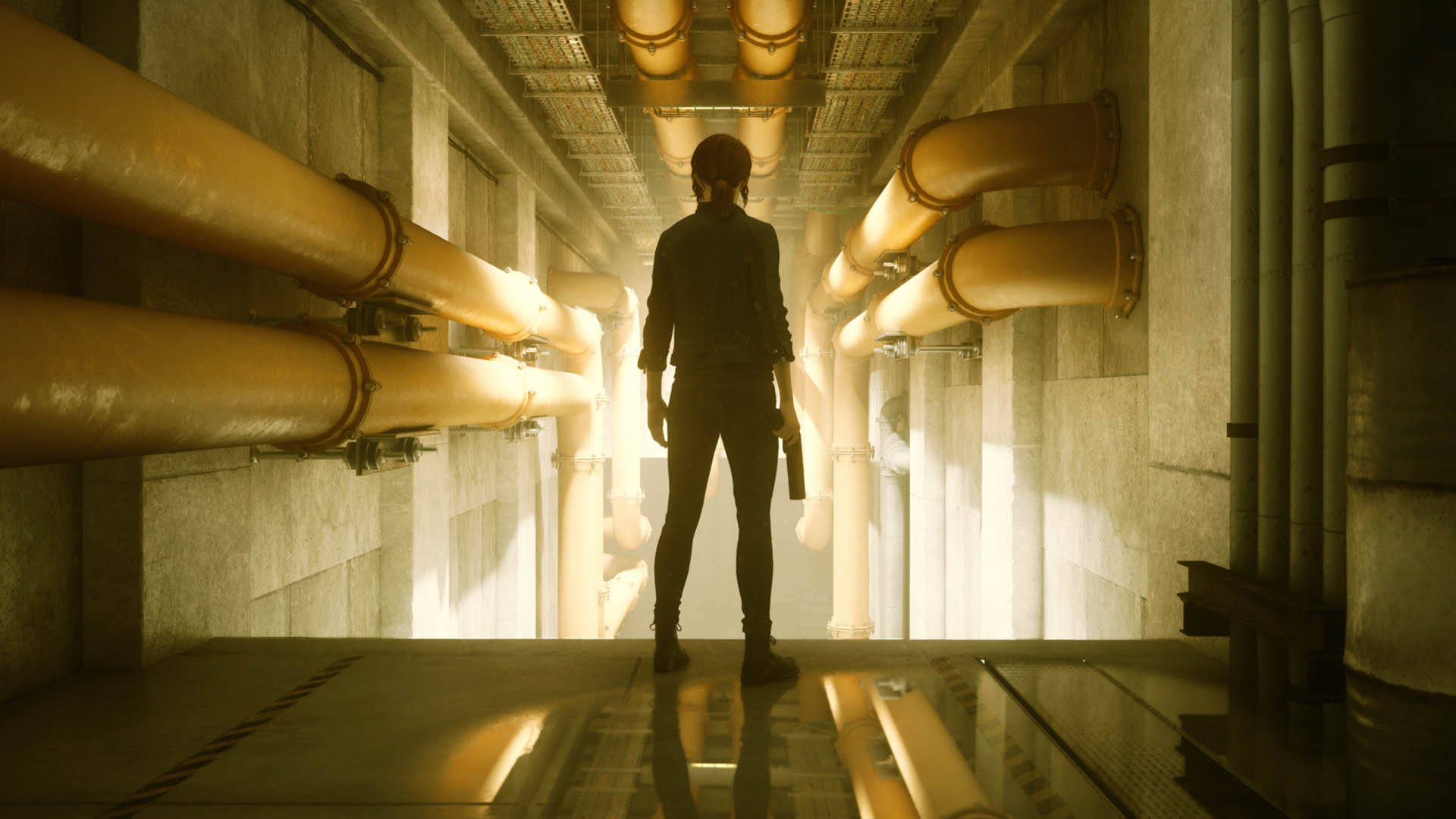 Now that the second expansion of the title of Remedy Entertainment is in the pipeline, the developer has decided to celebrate by announcing a special package that will be available in the coming months: Control Ultimate Edition. This version of the acclaimed third-person shooter includes both DLCs, all updates and content released so far and will also be featured on Steam, much to the delight of PC gamers. There is, however, a further novelty that unfortunately will not make long-time fans happy.

Those who buy a copy of Control Ultimate Edition on PlayStation 4 and Xbox One will be able to upgrade the title to PS5 and Series X for free, when next-gen consoles come out later this year. This offer, certainly intriguing for those who can't wait to buy the new hardware, will not however be extended to current owners of the game. Ergo, if you already own Control, no smart delivery for you.

Remedy has announced all the launch dates for this edition of the work. Here is the Complete calendar:

Control Ultimate Edition will include the base game, the first expansion The Foundation, the second AWE DLC (Alan Wake themed), The Expeditions endgame mode, Photo Mode and all other content released since launch.

Black Myth: Wu Kong, the triple A title inspired by “The ...