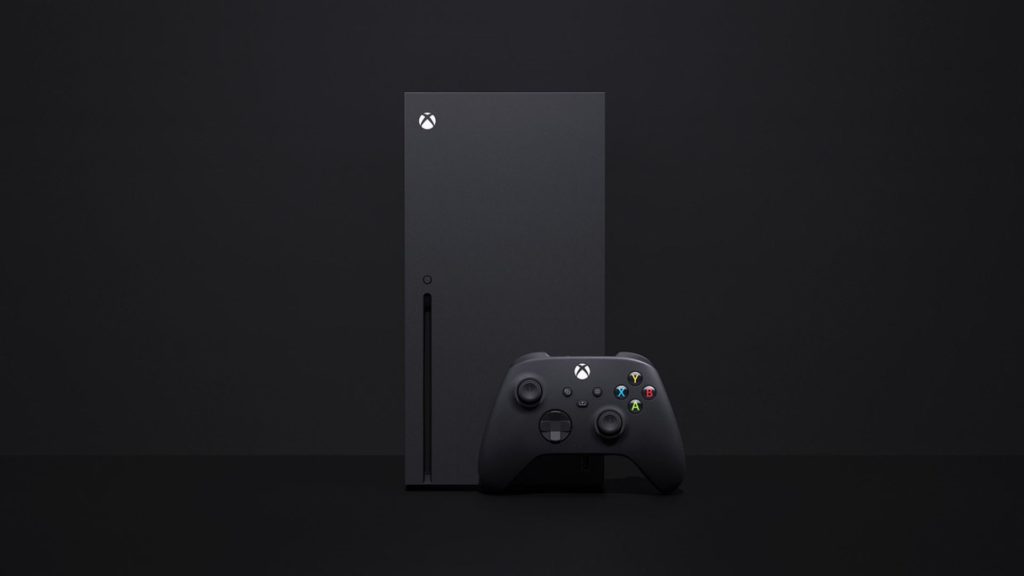 Despite the bad news of the postponement of Halo Infinite to 2021, comes the small consolation of the announcement that Xbox Series X will be launched during the month of November. The communication, quite predictable, arrived on the Xbox official site by Will Tuttle, Editor in Chief of Xbox Wire.

With the confirmation of the postponement of Halo Infinite to next year, due to the additional work required to complete the development, Tuttle emphasized the presence of a launch line-up consisting of over 50 titles that will be offered in an optimized version for Xbox Series X, such as Assassin's Creed Valhalla, Watch Dogs: Legion, Dirt 5 and Gear Tactics, in addition to the exclusives of The Medium, Scorn and Tetris Effect: Connected .

The launch of xCloud, scheduled for September 15, and the backward compatibility total with the thousands of titles that have appeared on Microsoft consoles since the first Xbox.

The Lord of the Rings, release date and first photo of the Amazon series

Kazushige Nojima: “The protagonist of Final Fantasy X had to be a ...

Piermatteo Bruno - August 3 2021
We pretty much all know Final Fantasy X, right? Initially released on PlayStation 2 in 2001, the adventure of Tidus & company singer in the world ...
TV Series

The Lord of the Rings, release date and first photo of the ...

Nicolae Locatelli - August 3 2021
The Amazon series of The Lord of the Rings finally has a release date and a first photo. About a year to go. The ecommerce giant ...