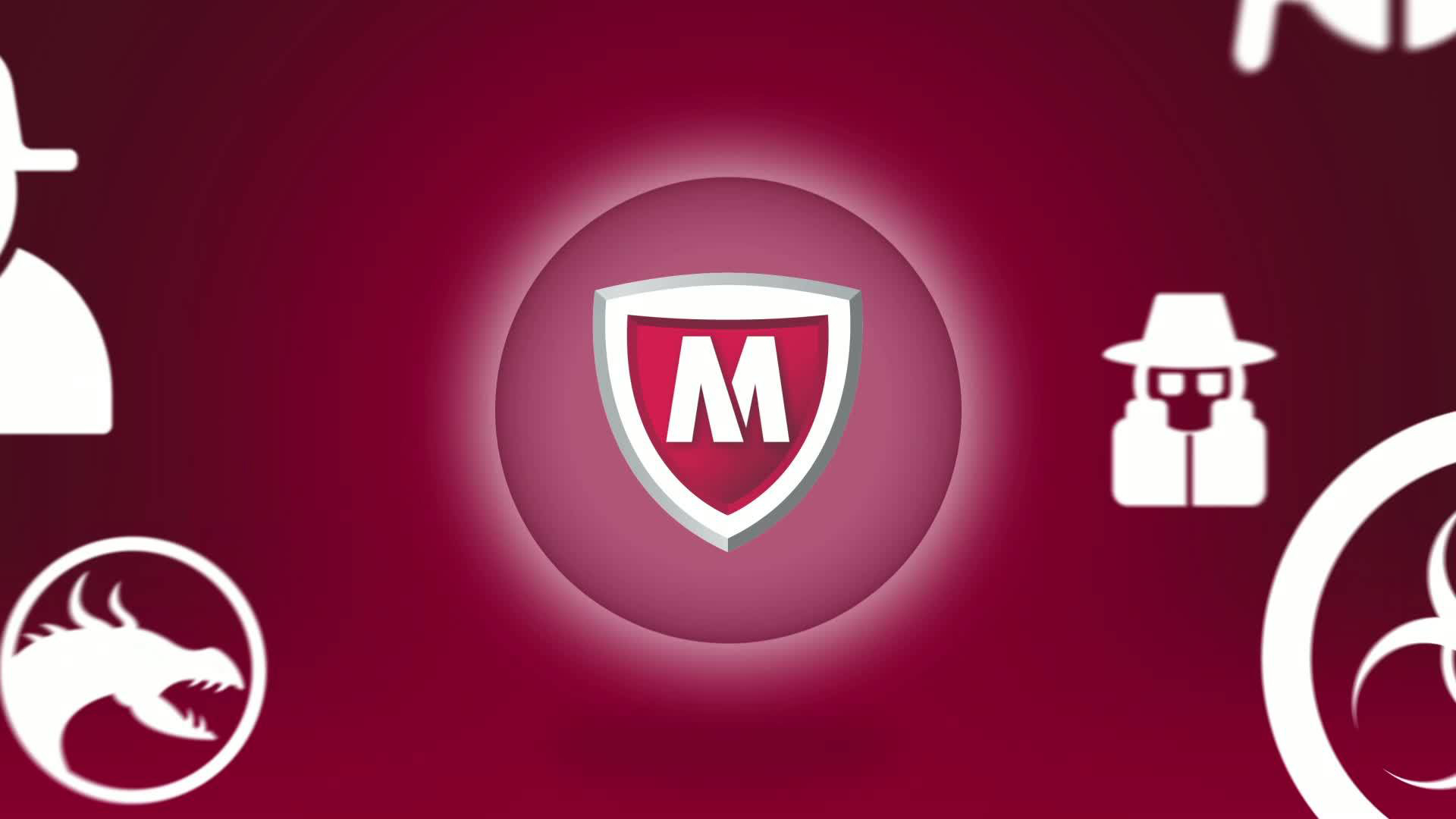 You know this McAfee? The antivirus installed on any computer preassembled and also the most hated by players and not. Well, the name comes directly from its programmer John McAfee who - just today - it was arrested in California.

I was jailed:
Why?
Visited Catalonia just before Europe banned Catalonians from traveling.

Tried to return to Germany and were refused entrance. They demanded we wear masks.

I put on my thong mask.

They demanded I replace it. I refused.

The reason? Having presented at the airport with a special mask a thong. Although we appreciate the creative method of protecting yourself from the emergency Coronavirus, but apparently security hasn't been so lax. Upon McAfee's refusal to remove the mask, the programmer was transported to the cell where he got himself a nice one black eye as a souvenir.

In short, what have we learned today? First thing: don't give your surname to your program; second thing: spending a few euros for a mask can save you from a nice punch to the face.

The rumors about the price of PlayStation 5