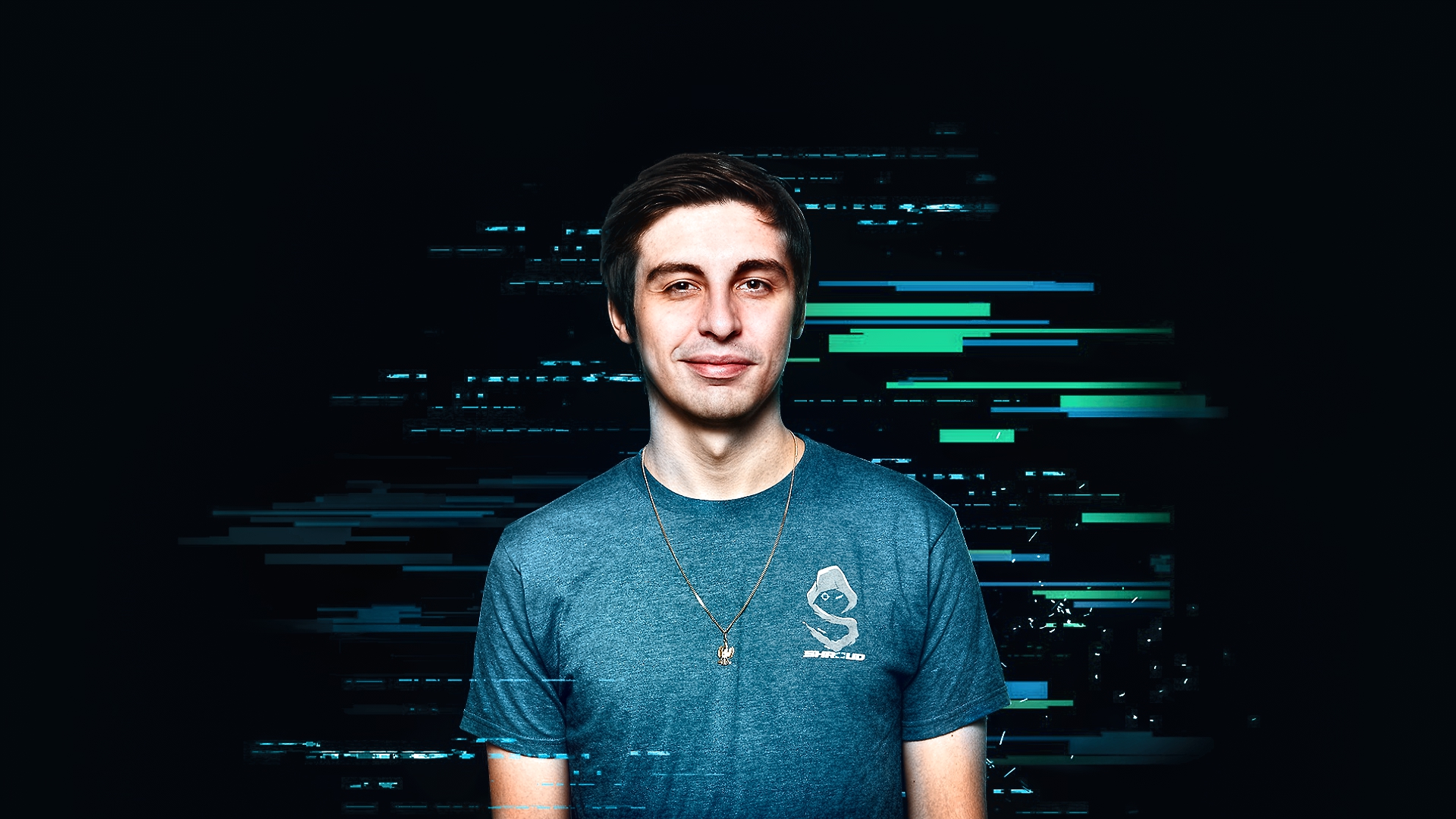 It's official: Shroud returns to Twitch. The famous streamer returns to the Amazon streaming platform, abandoned just under a year ago following the signing of a exclusive agreement with Mixer. With the closure of the Microsoft platform, Shroud was back as a free agent, leaving news on his new home to wait until today.

News that, precisely, they arrived a few minutes ago with a teaser trailer appeared on his official Youtube channel. In the video, titled "I'm coming home", it is clear how the streamer has opted for a return on Twitch, where it still counts today 7 millions of followers.

Shroud, aka Michael Grzesiek, became famous above all for his skills as a player in several FPS titles such as Counter-Strike: Global Offensive, Apex Legends and Valorant: with several years as a professional behind him, he is considered as one of the players with the "Best aim ever" in the genre of first person shooters.

The news comes a few days after the landing on Youtube Gaming of Dr. Disrespect (following a Twitch ban that arrived for circumstances never fully clarified) while as regards Ninja, also left on foot after the experience on Mixer, nothing official has yet been communicated, although he made a short transmission a few days ago on his old Twitch channel.