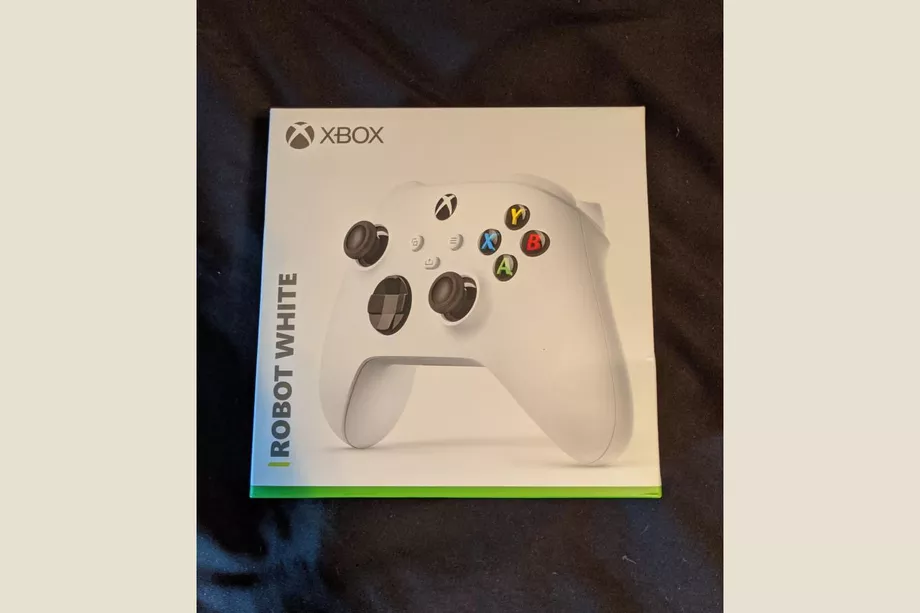 New clues are popping up on the net Xbox series s. There has been a lot of talk in recent months about the existence of a second Xbox that would join the next generation of consoles X series. Despite several rumors, however, Microsoft never received an official announcement on what should be an entry level version of the "big sister", leaving users to fantasize about its existence thanks to numerous more or less reliable leaks.

And it's just another leak, this time related to the box of the new Xbox controllers, to add a new clue in favor of the existence of Series S. In some images published on Twitter and reported by Wario64 in fact, the new gamepad packaging is clearly visible (in white color, as appeared in a previous leak) in its entirety and, among the compatible platforms, check the wording "Xbox Series X | S".

In the following hours too The Verge ha reported the news, relaunching with user images Zak S who, apparently, has already managed to buy the new controller from a reseller, even showing it in a short video.

Microsoft will return to discover its cards by the end of August, probably with a new event: that could be the right occasion to finally attend the Xbox Series S reveal and the announcement of the prices of the next generation consoles produced by the Redmond house.

NEO: The World Ends with You announced