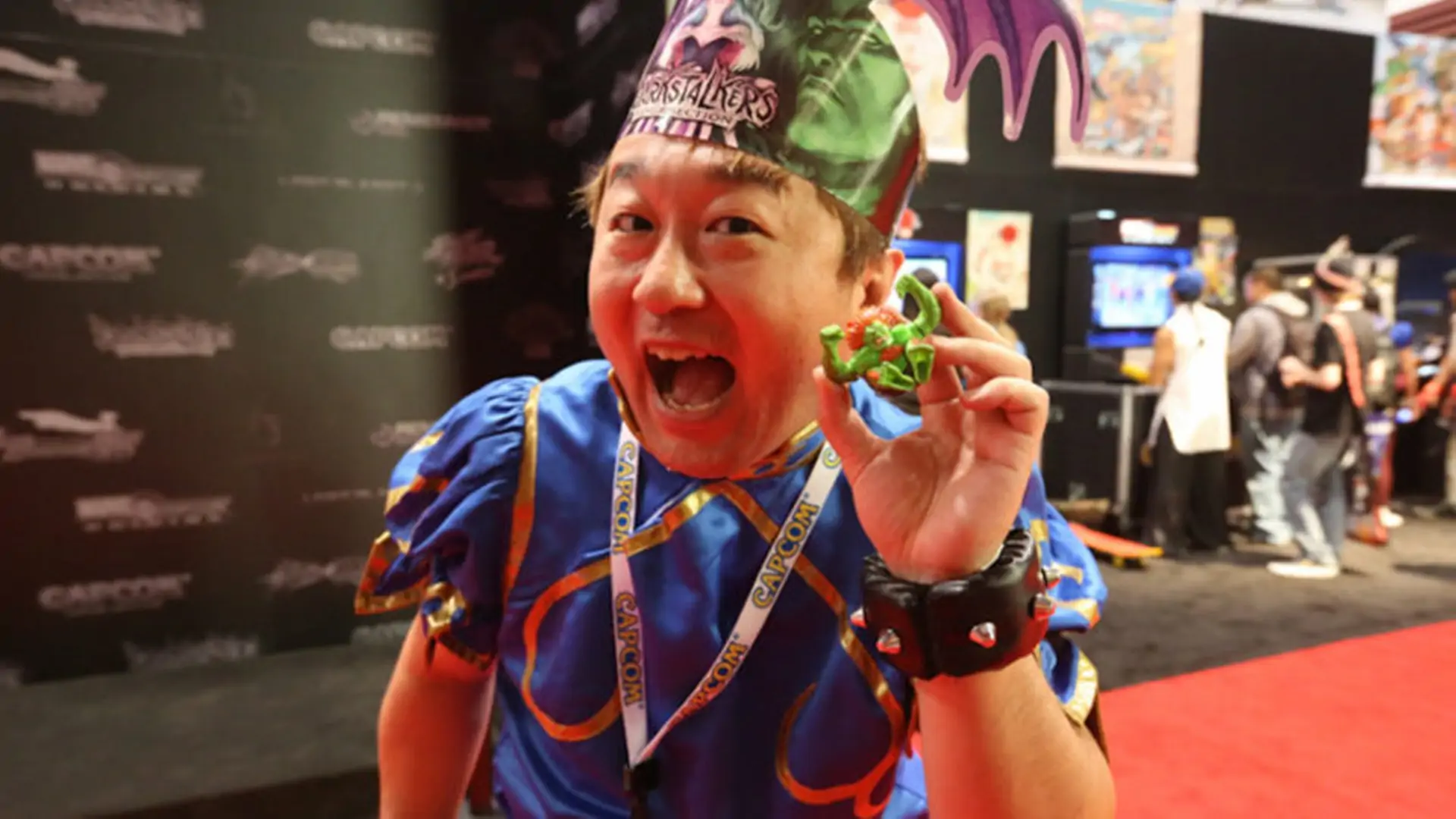 Yoshinori ono recently announced what fans of Street Fighter they did not want to hear: the director will leave his place within Capcom at the end of the summer.

The news came directly from Ono's main Twitter account, through a letter in which the producer thanks the community and his colleagues, who in 30 years have assisted him in the processing of some of the most famous IPs of the medium.

His work began in 1998 as Sound Designer for Street Fighter Alpha 3 and other Capcom titles including devil may cry e Street Fighter 3: Third Strike. Since 2003, Ono has started his career as Producer us Chaos Legion, and then reconfirmed over the years as one of the big boys of the software house with Street Fighter IV e Street Fighter V (in spite of everything).

The tribute from Katsuhiro Harada, producer of the series, was not long in coming Tekken:

Thank you for everything Ono-san.

Trivia: Did you know that the two shot a nice announcement trailer for Tekken 3D Prime Edition?