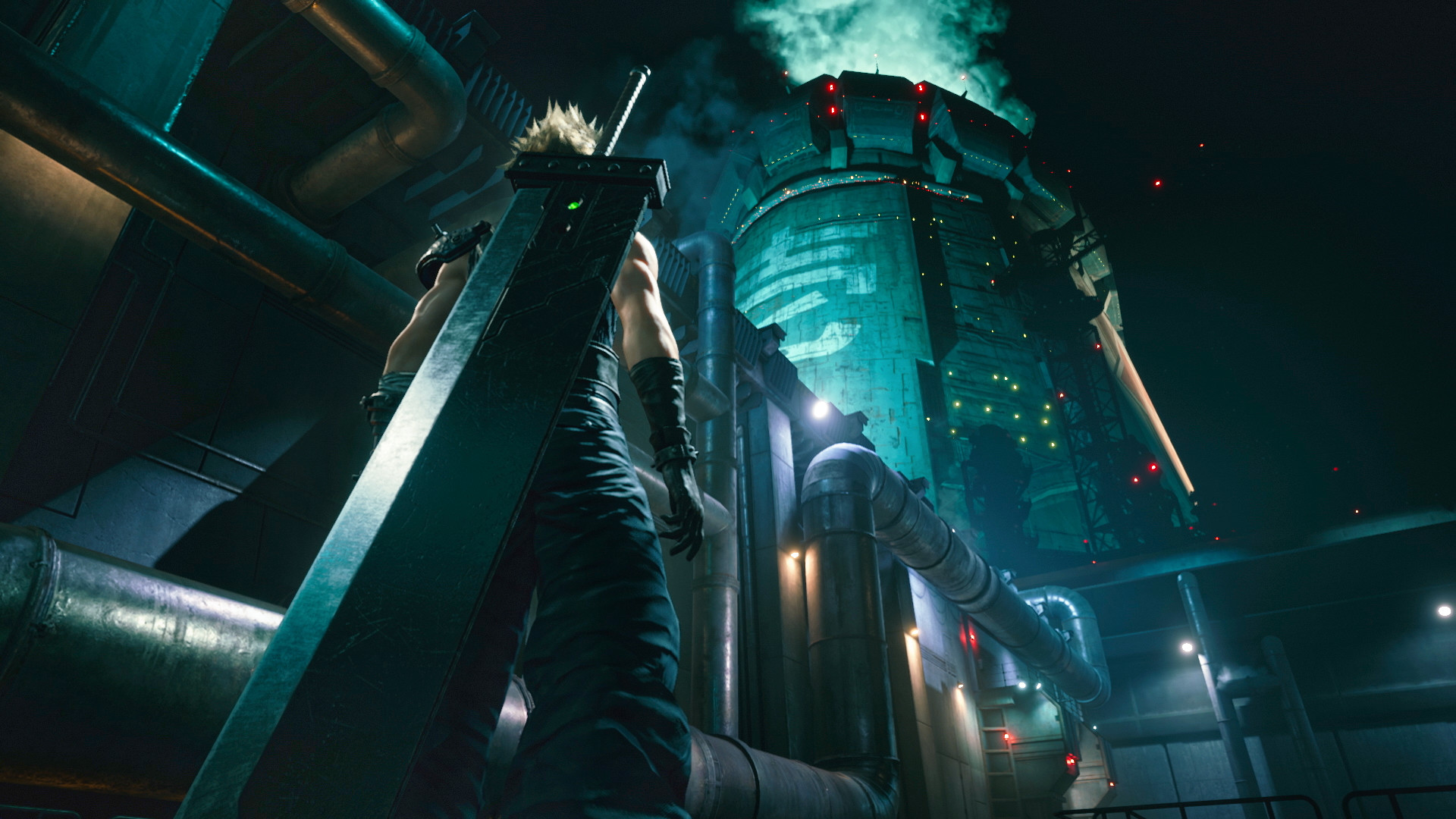 In the past hours Square Enix ha announced and Final Fantasy 7 Remake has officially passed the five millions of copies sold considering both physical and digital versions.

The exclusive PlayStation 4, on the market since last 10 April, according to what has been unveiled by Square Enix itself, it is the company's best-selling title ever as regards digital on the PlayStation Store. 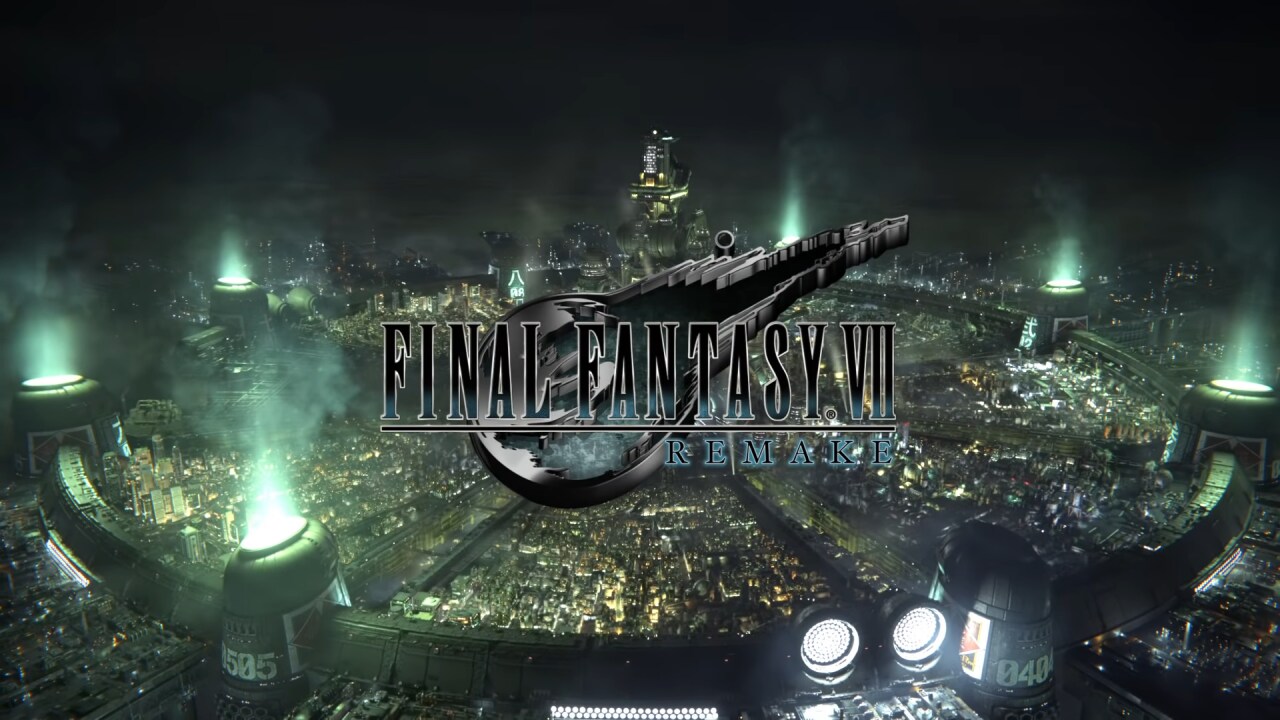 The company is currently working at full capacity on the second part of Final Fantasy 7 Remake, and as expected by the company, the latter should be published by 2023.

It remains only to understand if this mammoth Remake operation will remain confined to PlayStation, or if the title will be published in the future also on other platforms.

Gaming innovation is guaranteed by Xbox One X and PlayStation ...

Super Bomberman R Online comes out today on Stadia, here are the details ...