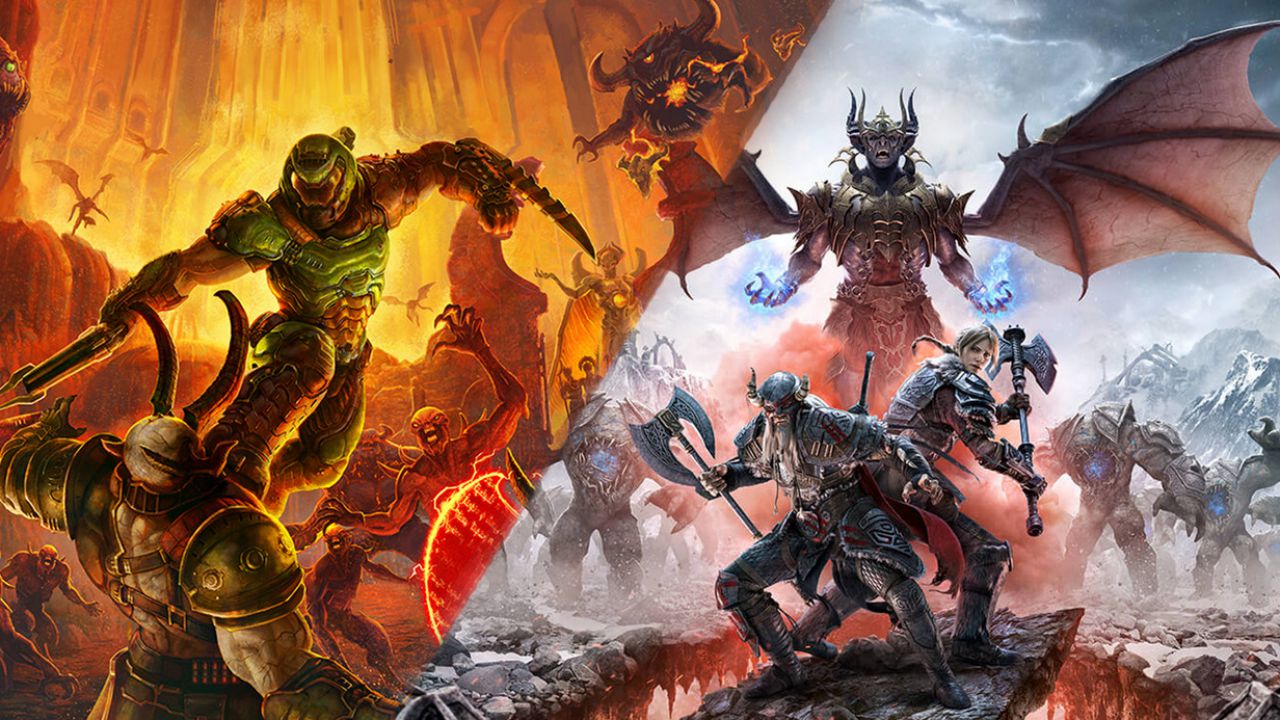 for next generation console, Bethesda has announced the porting of two titles that are enjoying great success, namely Doom Eternal e The Elder Scrolls Online.

The company posted the announcement on their account Twitter e website, sharing the news that the two games mentioned above will also be available for the future PlayStation 5 e Xbox Series X.

The Elder Scrolls Online and DOOM Eternal are coming to Xbox Series X and PlayStation 5! Players who own or purchase either title on Xbox One or PS4 will be able to upgrade for free to Xbox Series X and PS5 versions, respectively, when available. https://t.co/Bac1J4Odjh pic.twitter.com/AUJ4HK7jDv

Bethesda claimed that the players already in possession of the two titles on PS4 e Xbox One will be able tofree update of the respective versions on the next consoles.

The software house did not specify when Doom Eternal and The Elder Scrolls Online will be available in new versions. Moreover, no ads has been done about Fallout 76.

A news that will surely make the owners happy and not the two games, which they can enjoy one of the best fps of recent years and a very good one MMORPG with the potentiality of upcoming consoles.

This Saturday, 17 millions of people connected on Steam: ...