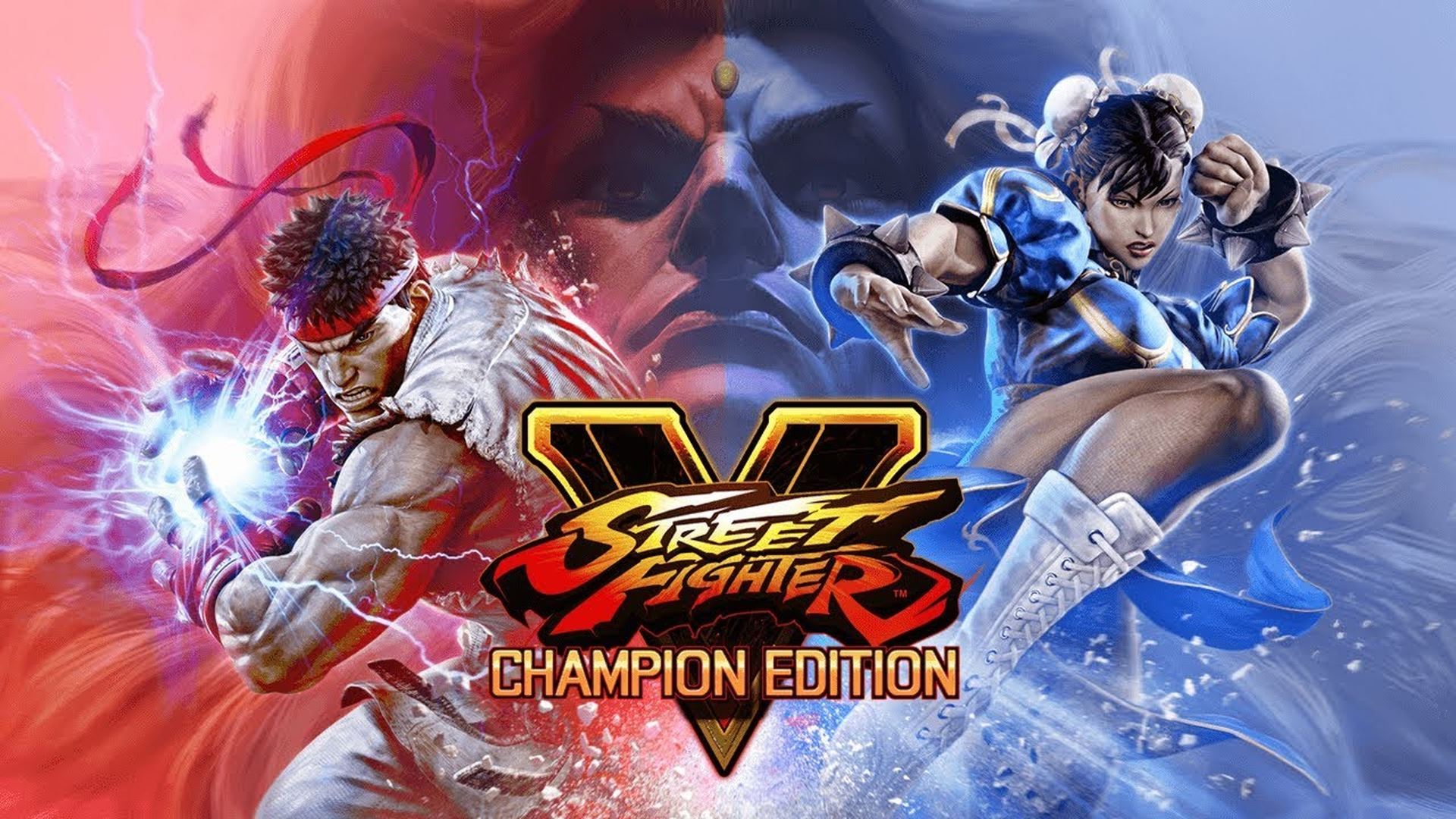 In the last hours Capcom has disclosed, during the last Summer Update, the contents of the next Season Pass to Street Fighter V: Champion Edition.

Symbolically called Season V, this new will be released between the end of 2020 and the end of 2021. At the moment 4 characters have been announced: Dan, Rose, Gold e Akira kazama (directly from the series Rival School). 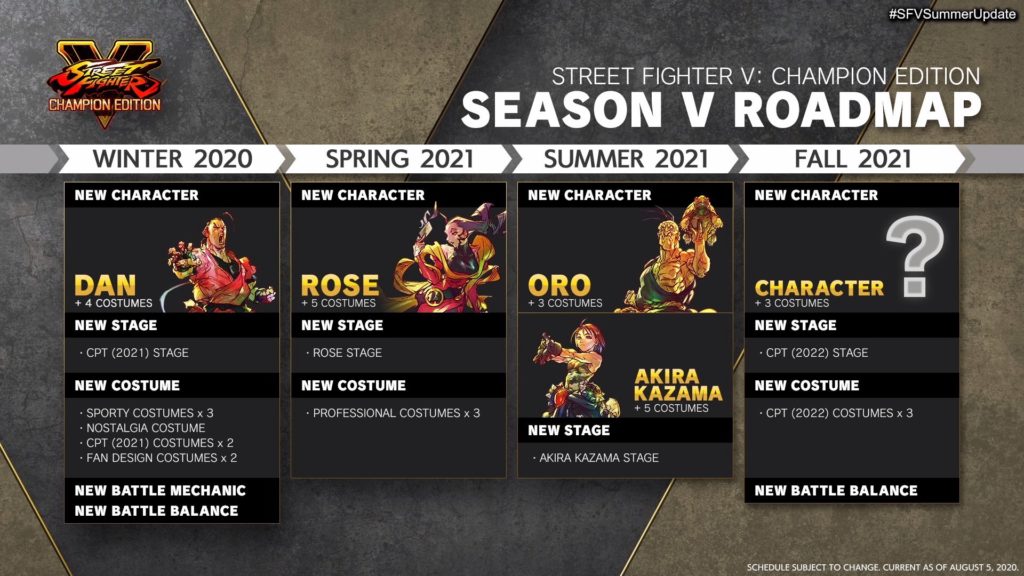 In addition, PS4 users will now be able to try the full version of the Champion Edition for free, in order to evaluate the purchase of the game by testing all 40 characters in the game.

Street Fighter V - Champion Edition Trial is up on US PSN (all 40 characters playable) https://t.co/N0mNG1zjIL pic.twitter.com/W7klENcSrn