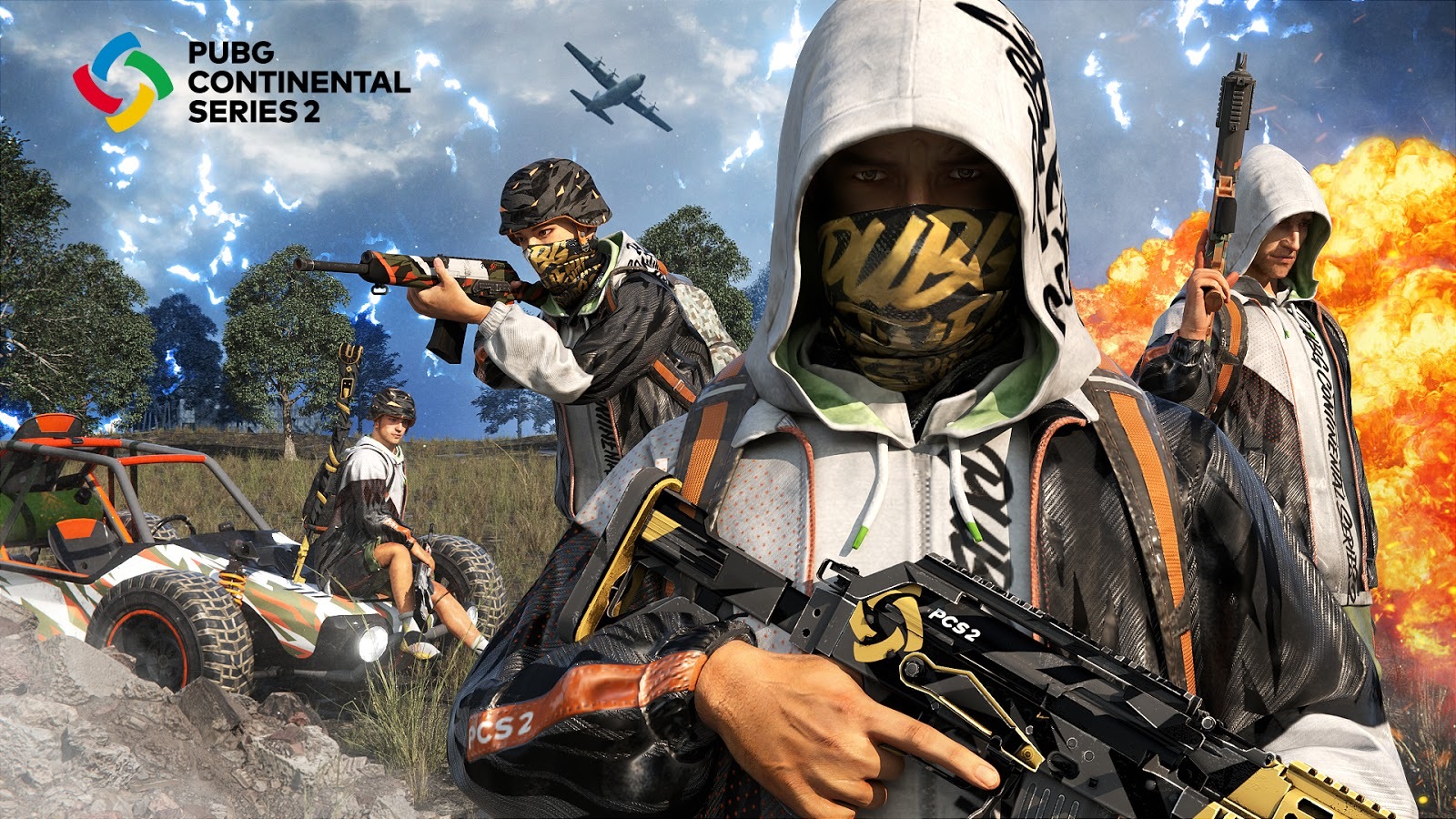 SANTA MONICA, Calif .– (BUSINESS WIRE) –PUBG Corporation today announced an extension to its 2020 esports calendar with the addition of PUBG Continental Series 3 (PCS3) in November. Thanks to overwhelming fan support and reception, PUBG esports will provide an additional opportunity for players and teams to play on a global stage, helping further ensure the commitment to building a strong and sustainable esports foundation with its regional tournament system. As with each previous PCS event, PCS3 will consist of four regional tournaments across North America, Europe, Asia-Pacific, and Asia. Each of the teams will fight for the right to be crowned their region's Grand Champions and win a part of their regional $ 200,000 USD prize pool (for a total of $ 800,000 USD winnings across all regions).

To celebrate the PCS program expansion and bring more competitive PUBG matches to fans, an extension to the match schedule for the upcoming PUBG Continental Series 2 (PCS2) will be added to the Grand Finals in September. Initially scheduled to conclude after two weeks, the PCS2 Grand Finals will now expand to 24 matches per region, four matches per day, played over the course of three weeks. The full global tournament schedule is as follows:

Prior to the PCS2 Grand Finals, each region will host their own regional qualifications that will be completed by August 16. The PCS2 North America Group Stage is headed into its final week on August 7-9. Starting at 4 pm PT daily, the 24 best North American teams, including Shoot to Kill, Oath, Comets, Soniqs, and Houston Hardshifts, will battle it out for their share of the $ 50,000 Group Stage prize pool and one of the coveted 16 spots in the PCS2 North America Grand Finals. Fans can tune-in and watch all the action live on https://www.twitch.tv/pubg and https://www.youtube.com/pubgesports.

Earlier this year, PUBG Corporation pivoted from hosting global in-person events to regional online events via PCS to ensure the safety of its fans and players amidst global health concerns. To ensure continued competitive play and in direct response to the health crisis, the first event held was the PCS Charity Showdown, which awarded over $ 800,000 USD across four regional tournaments. Half the amount is going to participating teams and the other half is being donated to various charities in support of COVID-19 relief. PCS1 followed the Charity Showdown, with another $ 800,000 USD being awarded across four regions. With PCS2 and PCS3 being the third and fourth events in the PUBG esports calendar, fans can continue to look forward to the action when each event is held throughout August / September and November, respectively.

PUBG Corporation, a member of KRAFTON, is the developer and publisher of the 2017 blockbuster battle royale video game, PLAYERUNKNOWN'S BATTLEGROUNDS (PUBG). Since its release, PUBG has sold over 70 million copies to date and achieved worldwide acclaim, including seven Guinness World Records and multiple game awards.

Headquartered in Korea, PUBG Corporation has multiple operational offices globally across North America, Latin America, Europe, Japan, and China. With the goal of developing PUBG as a global franchise, the company is currently undertaking a number of projects in esports, product licensing, and more. For more information about PUBG, please visit www.pubg.com.