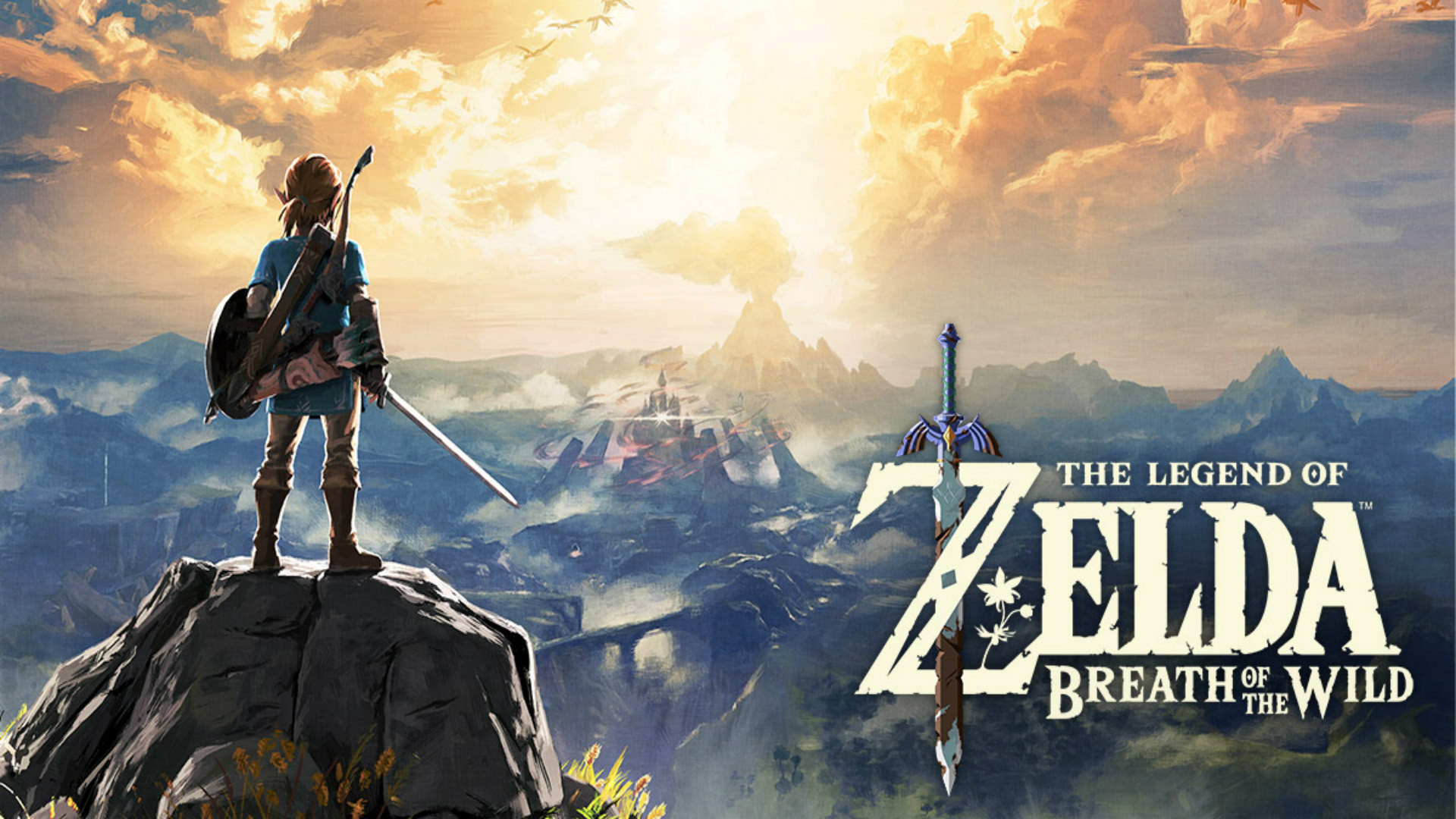 The Internet is an incredibly powerful and accessible source of information, however you should always pay attention to the sources when searching. This advice would have helped a lot John boyle, the acclaimed Irish author of 'The boy in the striped pajamas', who made a small mistake in his latest book. Entitled 'A Traveler at the Gates of Wisdom', it is a historical novel recently published that, inside, contains a recipe from The Legend of Zelda Breath of the Wild.

To report the incident is the user u / NoNoNo_OhOhOh on Reddit, who shared a photo of one of the pages. While describing some dyes used in dry cleaners, Boyle cites Octorok's eyes, Hylia's mushrooms and other ingredients from the game. You can find the text in the post below.

OKAY. This is a thread, but it's worth it I promised.

On Reddit today, user u / NoNoNo_OhOhOh posted a page from acclaimed Irish novelist John Boyne's latest book, 'The Traveler At the Gates of Wisdom.

The report also came to the ears of the same author, who has openly declared to have made a mistake and that he "probably missed a Google search." He also confirmed that he will not modify the novel in any way and that indeed, he will tell this curious anecdote during his public appearances.

Maybe Boyle will now agree to write some recipes for The Legend of Zelda Breath of the Wild 2, about which we still don't know anything. In the meantime we await information on the sequel, we can have a laugh knowing that, for once, a historical tale has copied from a video game.

Call of Duty: Modern Warfare, there will be no loot boxes