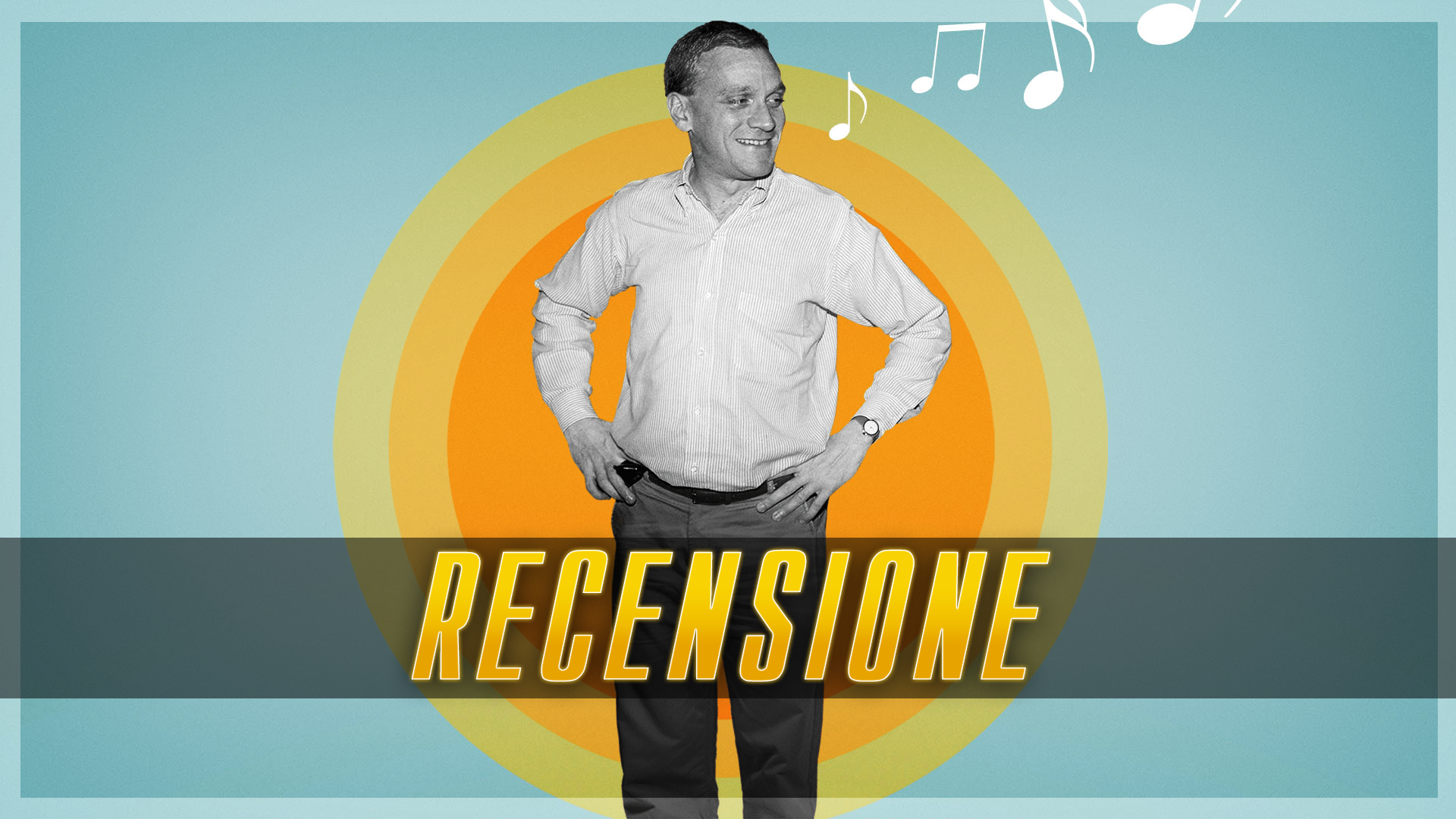 In most cases, the general public simply consumes an entertainment product, without scratching its surface. And speaking of the Disney Great Classics, not everyone knows the people and stories behind some of the most famous songs in the history of animation. Of course, a Google search and we all become geniuses but in this case the network contains scattered, reworked, distorted information, in short: a nice mess. With Howard: life, words the house of the mouse tries to facilitate the learning process by enclosing in a single package the most important and significant moments of human life behind the texts of The Little Mermaid, Aladdin and Beauty and the Beast: Howard Ashman.

Howard: a career of sweat, tears and suffering

Set up as a docufilm, Howard: life, words roughly tells the career of Howard Ashman, writer and composer with a life that is anything but peaceful. Starting from his first steps and his first creative flashes - inside the bedroom of his little sister Sarah Ashman - then passing through the years of his academic training, up to his rise in the world of theater, through the Children's Theater Association during childhood and later within the WPA Theater in New York City, as a screenwriter.

During this last experience, the author makes a drastic change of course and deviates his career, moving from writing dialogues to writing his own musicals. From here, the entire documentary is transformed and takes us inside the roller coaster of life, between failures, successes and unexpected events. In addition, the work takes the younger viewer to discover productions outside the Disney world, such as the classic Little Shop of Horrors (1982), one of Ashman's most important hits.

The people closest to him think about Ashman's life: from the aforementioned sister, from colleagues like the producer Don Hahn or his partner Alan Menken up to his partner Bill Lauch.

Inside the mind of the creator

We bring back the game of point of view: we are statesmen. Let's consider a sample of 100 people who grew up during the 90's and gather them in a square. Let's play a CD with the best songs from the Disney Great Classics. A good 85% of them say "This song was in ..." or "This song I heard during ...", while 45% even manage to replicate the text by heart. But to the question "What is the message or story behind the song?" the percentage of responses goes down to a very high 10%.

In the case of Howard Ashman, his songs tell a glimpse of his life and thoughts: his soul, in a nutshell, is immortalized in the lyrics and the documentary makes it clear how some songs - compared to others - represent his most important legacy.

With Part of your world (As I would like in Italian), Ariel's desire to want to explore the surface reflects not only the evolutionary path taken by the author - in the transition from theater to musicals - but also his desire to leave the small studio in which he had been "locked up" ”On arrival at Walt Disney Animation Studios.

Beauty and the Beast (It's a story you know) instead tells her personal vision of love, told from an external point of view: that of Mrs. Potts during one of the key scenes of "Beauty and the Beast". The story of a friendship that changes over time, up to the greatest sentiment, captures the consensus of the public and the Academy, which awards it with the Oscar for "the best original song" in 1992.

Mob Song (Attack on the Castle) hides a human and frighteningly current subtext. In the words of the angry mob led by Gaston, Howard captures fear and non-acceptance of the different, a theme that marked the fight against discrimination against homosexual people during the HIV epidemic of the 80/90 '. As the creators of the film testify, Beauty and The Beast it cannot be separated from this subtext without undergoing thoughtful changes.

Humiliate the Boy finally, it contains the darkest and most aggressive part of the author. The last passage written by Ashman before his death is aggressive and incorrect. Written for the film Aladdin but never released, it proposes a Jafar all too cruel in depriving Aladdin of his wealth and is strongly inconsistent with the "rule of 3 desires of genius". A mirror of his physical condition, afflicted by a neuropathy that gradually deprives him of sight and touch.

The interview without the hunchback

Although this documentary offers a lot of material with a great informative and didactic value, the technical realization leaves something to be desired. For goodness sake, from a personal point of view - having a background in the art of film production and DAI DAI DAI! at Boris - it is fascinating to access the background of a Disney-branded production, for better or for worse, and the various concept art related to these great classics make the viewer's mind travel; but the whole is put together through an all too trivial montage.

To give an example: in most sequences we find ourselves in front of photos or videos taken from the Disney archive or from various American networks, with a voice in the background that comes from an interview made to Howard Ashman or his friends and relatives and that makes the product similar to a podcast, listenable during another activity rather than a real documentary film. Obviously I did not expect a montage to the Standard Operating Procedure (Errol Morris): we are still talking about a production intended for a streaming service and with a reduced budget, compared to other Disney productions.

As mentioned in the preview of PROPS CULTURE, Disney + lends itself to this type of product. If in the mainstream, the company offers new entertainment products and new ideas, streaming brings the passionate fan into the extra content. Howard: life, words is a good exponent of this approach, which is choked by some choices in the post-production phase that do not allow it to promote it with flying colors.

The Mandalorian, the trailer of the second season is online